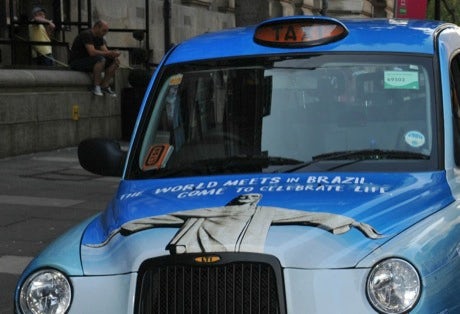 The Brazil Tourist Board hopes the campaign – dubbed “The World Meets in Brazil. Come to Celebrate Life” – will help double the number of foreign tourists visiting and triple foreign investment by 2017 by showcasing the country as “unique with diverse experiences”.

Speaking at the launch event in London yesterday (25 July), Brazil’s president Dilma Rousseff congratulated the London Games on being the “best organised yet” but added: “But the next always has to be better than the last. When it [the Olympics] comes to Brazil, we will do our homework.”

Speaking to Marketing Week at the launch, Walter Vasconcelos, marketing director for the tourist board, said that the Brazil organisers have learnt from London in the planning and execution of the Rio 2016 Games.

He adds the first phase of the two year multichannel campaign will run to the World Cup in 2014. It will be followed by a second two year campaign that will run until the Rio Games.

Brazil is also hosting an exhibition, ‘Brazil at Heart’ from the 28 July to 2 September in the Brazilian Embassy so that visitors to London can learn about Brazil.

The campaign, funded by the The Brazilian Ministry and Embratur (Brazil Tourist Board), launches in London on 28 July to coincide with the start of the London 2012 Games. It will roll out globally after the London Games. 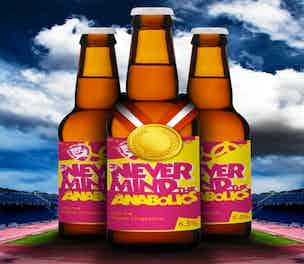 Brewdog has become the latest brand to try and provoke Olympic chiefs into action by launching a limited edition ‘Olympic beer’ that it claims is “laced with performance enhancing ingredients”.