When the news broke last night that 12 clubs, six from England (Manchester United, Manchester City, Liverpool, Chelsea, Arsenal and Tottenham) and three each from Spain (Atlético Madrid, Barcelona and Real Madrid) and Italy (Juventus, Inter and AC Milan), were breaking away to form a European Super League there was first a sense of rather weary déjà vu. And then the horrible realisation that they probably mean it this time.

The risks to the brand reputation of the clubs involved, to their broadcast tie-ups, sponsorship deals and the damaging impact the proposed breakaway could have on fan trust, have the potential to be far reaching and long-lasting.

A statement sent out to media outlets announced the plans for a midweek league. It spoke of how the founding clubs “look forward to holding discussions with UEFA and FIFA to work together in partnership to deliver the best outcomes for the new League and for football as a whole”.

Sabre-rattling over television rights has long been a defining feature of the so-called “elite” clubs’ relationship with the European game’s governing body UEFA, pretty much from the moment the Champions League tournament was introduced in 1992.

With UEFA due to reveal a revamped, enlarged 36-team Champions League format later on today, the timing of the declaration was presumably planned for maximum disruption. UEFA has reacted with fury to the proposals and joined with the FA, Premier League and FIFA in condemning the ESL as a “cynical project” founded on the “self-interest of a few clubs” at a time when society needs solidarity.

European football club culture is unique, it’s organic and improvised, something that can’t be replicated or organised without seeming trite or inauthentic.

However, the ESL is not the first attempt at change in the domestic and European game in recent years. In October, nine English clubs (the six above, plus Everton, West Ham and Southampton) announced ‘Project Big Picture’, framed as a restructuring of the Premier League that would give more power to the group of clubs in question, by dint of them being the longest-serving sides in the English top tier.

That idea was roundly and quickly rejected by their fellow clubs and fell apart under added pressure from government, but the central role of Liverpool and Manchester United, both American owned, set some alarm bells ringing.

It also alerted Juventus president Andrea Agnelli, over in Turin. Agnelli also happens to be president of the European Clubs Association, a lobby group that has campaigned long and hard for the setting up of an invite-only “elite” European league.

Inspiration from across the Atlantic

There are currently five American-owned clubs in Serie A, Italy’s top division (AC Milan among them), while two US-based private equity firms have been bidding for Italian football media rights.

At present, there are nine (out of 20) Premier League clubs wholly or partially owned by American companies or individuals. It’s no coincidence that the proposed ESL format apes US sports in being ring-fenced, with a fixed set of teams that can’t be relegated. The idea is there would be 20 participating clubs, including 15 founding teams and a qualifying mechanism for a further five clubs to join based on their “achievements” in the previous season.

The traditionalists’ argument that such a closed shop goes against the values of the game start to flounder when presented with global viewing figures for televised and streamed NFL and NBA fixtures.

BT on its mission to ‘advertise sport differently’

The key word there of course is global. The ESL will be European-based but watched by a keen international audience, consumers who will want to prove their support with merchandise and official sponsored products, much like UK-based fans of the LA Lakers, or New England Patriots.

The project already has a reported £4.3bn of backing from US investment bank JP Morgan and the first batch of participating clubs have been guaranteed €3.5bn for taking part, four times more than the winner of this year’s Champions League can expect to bank.

It also appears to be lawyered-up to the hilt. News broke earlier today that the 12 clubs have already written to football’s governing bodies warning them that motions had been filed in various courts ready and waiting to challenge any attempts to block progress.

Does it ‘mean more’?

Liverpool frequently pushes the idea that ‘This Means More’, Barcelona describes itself as being ‘More Than A Club’, while Real Madrid and the three Italian clubs make much of their rich heritage as European aristocrats, with trophy cabinets crammed with continental silverware.

That all 12 are so willing to risk alienating their home fanbases, to turn their backs on all that romance and history, has angered and upset many. Independent groups like Liverpool’s Spirit Of Shankly and Manchester City’s Official Supporters Clubs have voiced their dismay at the news and are planning demonstrations.

European football club culture is unique, it’s organic and improvised, something that can’t be replicated or organised without seeming trite or inauthentic. In the early 1990s, the then AC Milan president Silvio Berlusconi toyed with the idea of letting supporters in for free, because the atmosphere and colour they created provided the perfect backdrop for television.

The past 12 months have thrown that notion under a harsher spotlight, as broadcasters have had to layer over old recordings of crowds to soundtrack coverage of games during the pandemic.

Going to a live sports event over in the States can be a disappointingly tame affair for a European visitor. You suddenly realise that your being there actually isn’t really the point, that you’re not going to truly participate in the same way that you would, or could, do at a football match back home. It all works so much better on-screen.

Looking ahead to the Euros this summer, tensions are brewing as a result of the ESL announcement. UEFA president Aleksander Ceferin has said today players from the proposed breakaway clubs should be banned from all UEFA competitions “as soon as possible”. When asked if this includes the Euros, Ceferin replied that UEFA is “still assessing situation” with its legal team.

Yet, despite question marks hanging over the attendance of some of the world’s best players at the tournament, brands are poised to kick off their Euros campaigns in the coming weeks.

Almost all ads will feature fans watching games from their sofas, or a beer garden. Most of the current Champions League partnership slots feature the same visuals. Brands brought into this idea of the football fan as consumer long before the actual sport did and so did much to pave the way for the ESL to (potentially) exist.

How the matches are presented as a product, how the atmosphere and everything else comes across during a broadcast or stream, could be the biggest risk faced by the ESL and brand partners. From a broadcast perspective, BT Sport has already come out in opposition to the breakaway league, claiming it could have a “damaging effect” on the long-term health of English football.

Fans could yet have a massive say in all of that. But ultimately this feels like a real moment, and that there’s no going back.

The truth is that the clubs (and broadcasters) will know that, even if the likes of the Spirit of Shankly opt to stay away, there will always be plenty of fans ready to take their place in the stands.

Certainly, that’s what the brands will be hoping for. And so too will that global audience, sat on the sofa or glued to their smartphones, ready to be entertained. 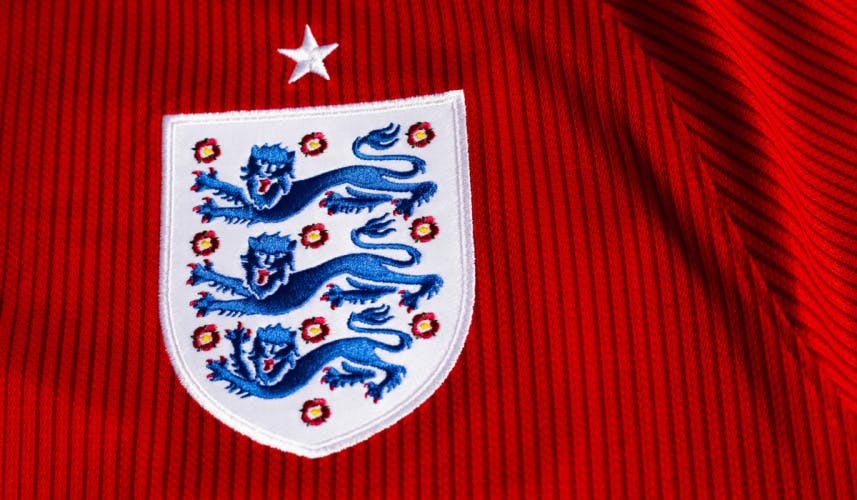 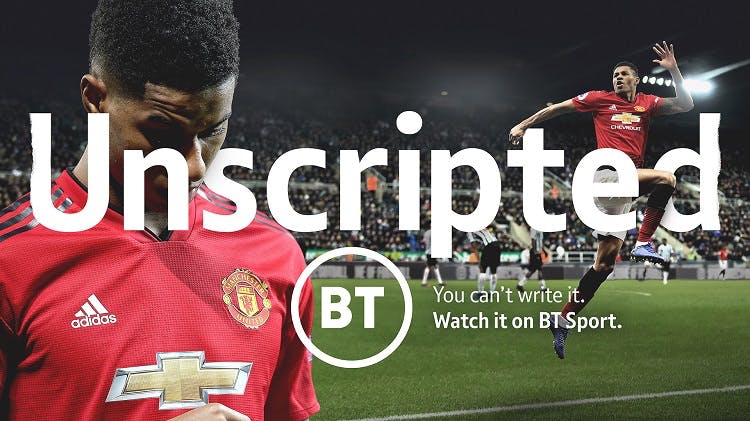 BT Sport changed its marketing strategy to reflect changes in the competitors it faced. 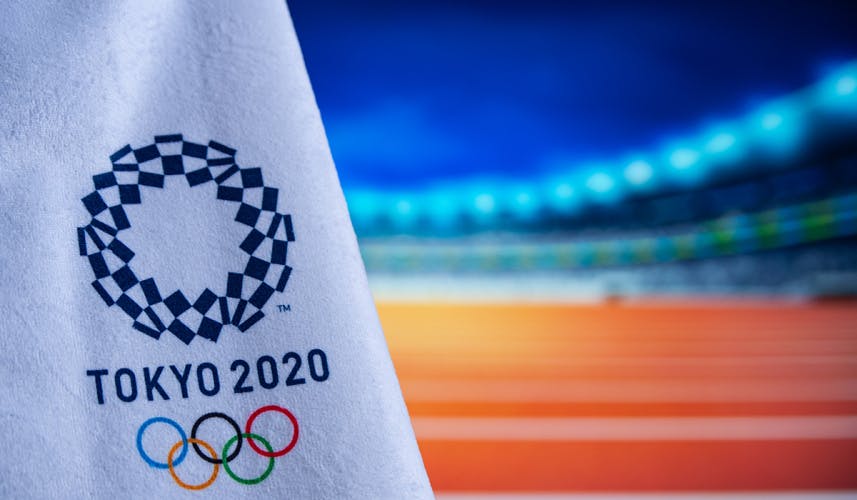 A digital-led marketing approach is opening up new channels for the International Olympics Committee, allowing it to reiterate its values ahead of the postponed Tokyo 2020 Games.