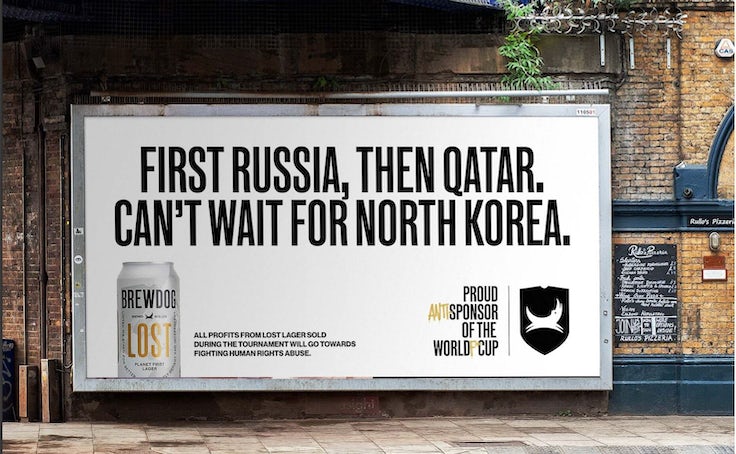 BrewDog has been accused of trying to “distract customers” with the launch of its World Cup “anti-sponsor” stunt.

He went on to say: “Football is meant to be for everyone. But in Qatar, homosexuality is illegal, flogging is an accepted form of punishment, and it’s OK for 6,500 workers to die building your stadiums. That’s why we’re kicking off.”

But the stunt has again caused groups to call for the Scottish brewer to get its own house in order before taking aim at others. Last year hundreds of former employees accused the firm of having a “toxic attitude” and operating a “culture of fear”.

Unite Hospitality, the union for workers in bars and restaurants, described BrewDog’s latest effort as “yet another disingenuous advertising campaign designed to distract customers from the fact BrewDog is one of the worst employers in the brewing industry when it comes to doing the right thing by its workers”.

It added: “The treatment of workers in Qatar is an international scandal, but #BrewDog have a cheek saying anything about workers’ rights when hundreds of their own workers – past and present – signed an open letter detailing a ‘culture of fear’, with workers demanding an apology for harassing, assaulting, belittling, insulting or gaslighting them.”

BrewDog has pledged to share all profits from the sale of its Lost Lager during the tournament with organisations fighting human rights abuse.

However, many have taken to social media to point out the brewer’s hypocrisy given it still plans to show matches at its venues and sells its products in Qatar.

Watt’s post on LinkedIn has received more than 77,000 likes and generated over 2,200 comments since yesterday, with one user describing BrewDog’s latest move as a “smart business idea clothed in the robes of righteousness”.

Watt responded to the “usual Twitter hate” directed at the unveiling of its latest stunt, adding that if that’s the “price we have to pay for massively raising awareness of the continued human rights abuses in Qatar and the obvious corruption of FIFA, then so be it”.

This again stirred outrage with one user saying “It’s not really hate, people are just pointing out how half measured it is to go all in on this campaign but then still show the matches” and another posting a picture of a black kettle.

A third added: “You’ve just signed a deal a few months ago with Qatar’s only alcohol supplier for Punk IPA. Nicely timed for the World Cup I must say. Human rights issues can’t of upset you that much.”

Last year BrewDog was urged to “get its house in order” after reposting an ad for its hard seltzer despite it being banned by the Advertising Standards Authority for making “misleading” and “irresponsible” health claims.

Despite agreeing not to use the ad again, BrewDog CEO and co-founder James Watt reposted it on LinkedIn and Twitter, drawing criticism from consumers. 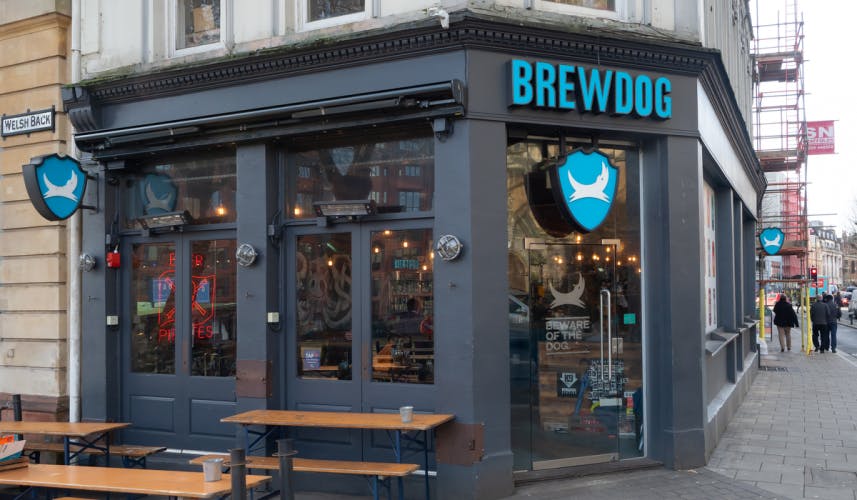