Brexit hasn’t deterred British shoppers from purchasing clothes, according to Next chief executive Simon Wolfson, who saw his brand’s profits fall 1.5% to £342.1m for the first half of 2016.

Consumer confidence immediately plunged after the EU referendum results in June, while M&S recently blamed Brexit for its falling fashion sales. However, Wolfson, who was a public backer of Brexit, told Marketing Week today (15 September) that the fashion market was “difficult before Brexit and it has been the same level of difficulty after”.

“In reality, very few people will say ‘we won’t go and buy a new blouse because we are leaving the European Union in two years’. So my sense is that it hasn’t [impacted sales],” he said.

“If it gets to a stage, and I personally think it’s unlikely this will happen, where leaving the EU has a material effect on employment or wages, in that circumstance you will see consumers respond. But consumer spending tends to be driven by what they have in their pockets that month.”

The retailer, which released its half year results today, also saw comparable sales fall 0.7% and full-price sales down 4%. And Wolfson hinted its prices could rise next year to aid growth.

“We’re not as proficient in online marketing as some of the other more experienced online retailers and we think we can both increase the spend and its return over the next 12 months.”

He added: “We have new software to personalise web pages so we can show different consumers different homepages depending on what their preference is. But it’s all stuff to come and it hasn’t yet affected our sales. It is going to take us at least another six months to get half good at it.”

Some critics have suggested Next Directory, which includes online and catalogue sales, has been carrying the Next business over recent years.

While Wolfson admited that without the Directory “its profits would have been down [even more]”, he said that it would be “probably too much” to suggest one business is carrying the other.

He explained: “It’s important to remember that of the stock that is already sold online, more than 50% of the orders are delivered to stores. When you look at the Directory business, although we count it as a separate business, a big part of its operation are the 550 stores that people come to [to pick up their orders].”

High street rival M&S has seen deeper falling sales than Next, with its general merchandise division continuing to struggle. The brand saw fashion sales fall 8.9% for the 13 weeks to 2 July.

However, when questioned whether there was an opportunity for Next to steal some of M&S’s customers, Wolfson said the business prefers to take an inward-looking view.

He concluded: “We look at our ranges, stores, the Directory service and how we can improve them. Our view is that those things will increase our sales. We don’t mind where they come from – we don’t sit down and say ‘oh let’s take some of their customers.

“We do the best we can in terms of our stores, online operations and that’s where we focus our time and energy.” 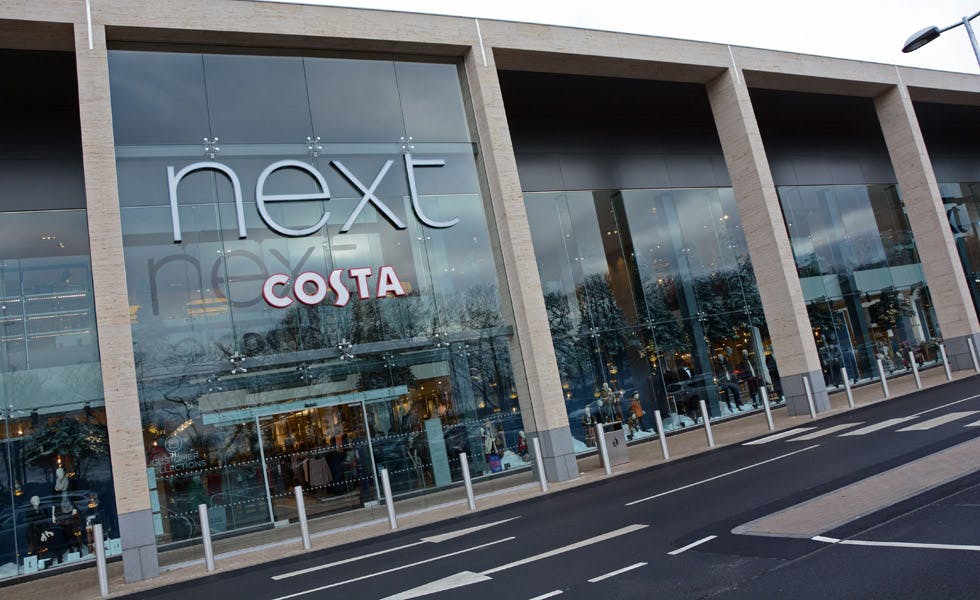 Next has posted a surprisingly ‘disappointing’ sales performance in the run-up to Christmas, with sales at its high street stores falling 0.5% for the period between 26 October and 24 December. 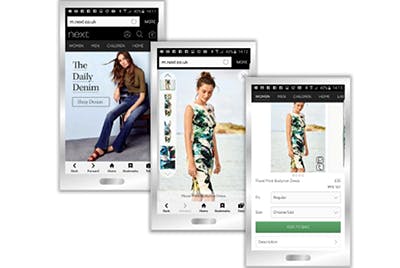