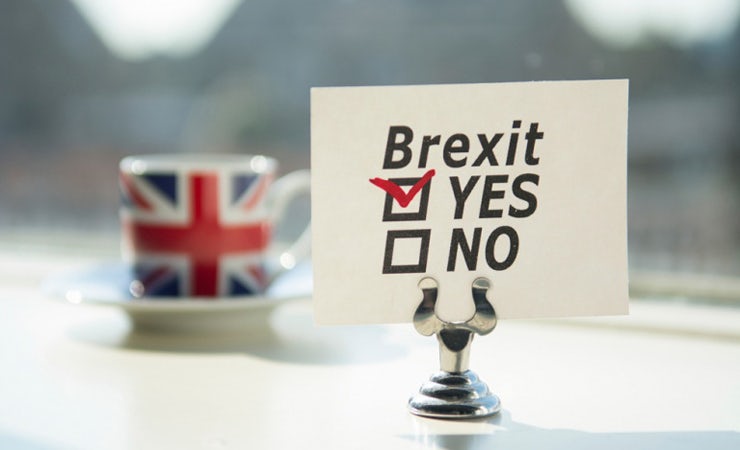 The British Polling Council described the Remain campaign as “a clear failure” in appealing to newly registered voters at an event yesterday (9 December), which analysed the role of pollsters in Brexit.

The body revealed 54% of those who did not vote in the 2015 General Election, chose to vote in the EU referendum. John Curtis, president of the British Polling Council, said of the 33.5 million people who voted in total, 60% of the newly registered voters went with Leave compared to 40% who chose Remain.

And Curtis speculated that this was the primary reason former Prime Minister David Cameron and the Remain campaign lost as it showed an “inability to prioritise or appeal to newly registered voters”.

He also claimed the SNP were “no more successful” than Labour in getting people to vote Remain.

Following the shock Brexit result, critics claimed it proved the irrelevance of the polls as many failed to predict the outcome. Political pollsters even won a spot on Marketing Week’s losers of 2016 list.

READ MORE: What brands can learn from election polling failures

However, Ben Page, chief executive at Ipsos Mori, used his presentation to defend the polls. He claimed the “majority” of polls never pointed to a conclusive victory for Remain.

“We decided to change our polling system and therefore it predicted Remain would win by 51% to Leave on 49%, but had we not changed these polling metrics it would have been Leave winning 51% to 49%,” said Page. “Perhaps after the General Election we were in too much of a rush to change things.”

He added: “To say the polls were wildly off just isn’t true. We always said it was going to be close.”

In the future, Page said the rise of data journalism will help pollsters, as it will mean there is more continuity and crossover between how the press and polls predict political voting. 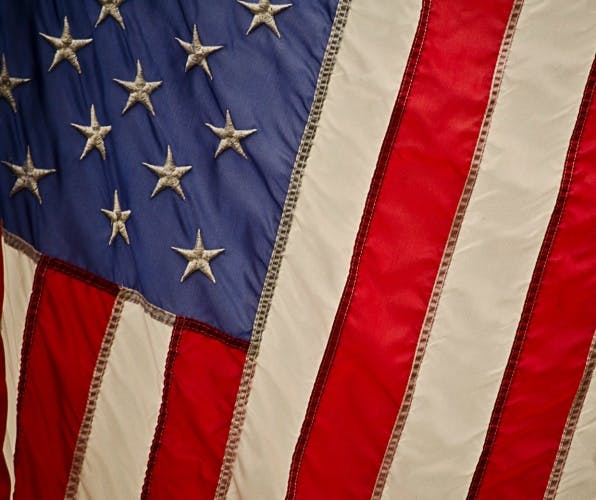 With Donald Trump winning the race to the White House, what does it mean for business and brands? 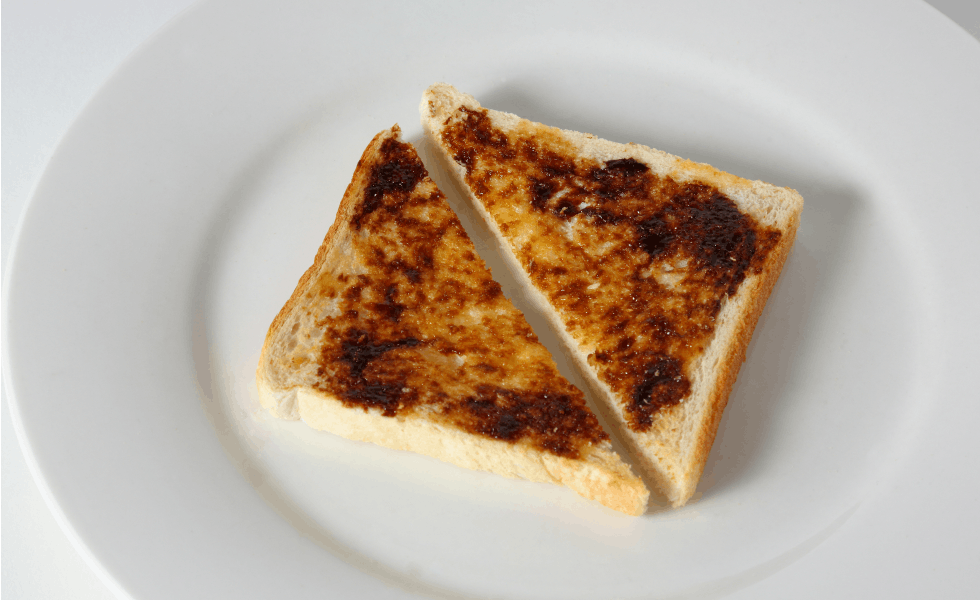