While the FTSE 100 and UK currency have both seen declines, some brands are expected to benefit from Brexit.

As the pound dropped to a 31 year low following the initial news of the outcome, concerns of another recession hit and Mike Watkins, head of retail and business insight for Nielsen UK predicted an “inevitable impact on disposable income”.

That should be positive news for the discounters Aldi and Lidl as well as retailers such as Poundland. “People still need to eat and as the market is already so deflationary, the rise of inflation won’t have as big as an impact as people might think on grocers,” said Watkins. Only now consumers are more likely to turn to discounters as opposed to the “big four”.

Discount supermarkets including Aldi, Lidl and Poundland could thrive from the EU exit, due to their ability to distribute their products with such small costs and Aldi’s use of British products.

Analysts at Kantar Retail also said that German discounter Aldi’s “relationship with British farmers” and offer of 100% British meat, means they are in a stronger position than those sourcing from outside the UK.

“As a result, Aldi and Lidl are certainly primed to be the least affected retailers. Indeed they may be the ones to benefit in the short and medium term,” says a spokesperson.

The report goes on to say that these discounters will benefit from “having the leanest supply chains in retail and most importantly their economies of scale”.

While airlines such as Ryanair voiced its concerns of an exit and Monarch airlines is urging customers “Don’t LEAVE it too late to get away this summer,” in their latest ad, John Brennan, CEO of Amaris Hospitality says that the decision to leave the EU is not all bad for the travel industry, as British hospitality businesses can prosper.

“We are now entering a period of uncertainly as Britain prepares the ground for exit. While the negotiation period could have an affect on the markets overall in the short-term, the hospitality sector is well-placed to remain robust during this period”

Although the weakened pound may mean it costs more for Brits to travel abroad, the rest of the world will get more pounds for their currency, making the UK a cheaper destination to visit. This should benefit hotel brands such as Premier Inn, Travelodge and Jury’s Inn and will be particularly helpful for US visitors who will benefit from the drop in the pound, with the exchange rate currently at $1.35 to the £1, compared to $1.57 a year ago.

Though much depends on possible new trade deals with the EU, the impact on the luxury sector has remained contentious. There are concerns over companies such as Burberry that rely on materials from Europe and will be hit with higher prices following the vote to Leave.

On the flipside, opinion from RBC Europe suggests that the luxury British retailer could benefit from Brexit as “the real beneficiary of a weakening GBP.” The exchange rate not only makes the UK a hot travel destination but an ideal place to stock up on cheaper luxury items, particularly for US shoppers looking to get more for their money.

Louis Vuitton says 22% of its 2015 sales were invoiced in European currency for 2015 sales, while 32% of its sales were in dollars, meaning that its status as a brand is not led by Europe.

Brands should also remember the benefits of trade outside of Europe. Chinese shoppers account for a fifth of UK tax free shopping and according to Shanghai Daily spent $183bn on shopping sprees abroad last year. The news source also reported a dramatic increase in bookings to the UK following news of the referendum, with most tour packages to the UK now sold out for this summer.

Although Jaguar Land Rover (JLR) backed the remain campaign, the car manufacturer is not letting the depressed pound halter business.

A spokesperson for the brand told the Independent: “We will work hard with all parties to ensure that the importance of the British automotive industry is fully understood at every level of the negotiation process.”

Researcher Bernstein has also said that the weakening of the pound could actually have a positive affect on the car manufacturer.

A spokesperson for Bernstein

The company cites the recent example of Toyota’s North America profits more than doubling after the brand made the most of a weak Yen and demand in North America. Bernstein said “We expect JLR’s profit growth to look stronger than we currently forecast, at current exchange rates”.

Prior to the vote for Leave, Diageo chief executive Ivan Menezes urged employers to vote to remain in the EU, with Menezes talking about the benefit of free trade agreements and “easy access to the European market”.

However, the vote for Leave hasn’t necessarily been all negative for the brand so far. Its shares were up 2.08% today (27 June) and Credit Suisse analysts said before the referendum that suppliers of Scottish whiskey could benefit from a weaker pound. That could boost Diageo and its Johnnie Walker brand and Pernod Ricard’s Chivas Regal.

In addition, Tom McGuire, partner for commercial & technology for Taylor Vinters Inward Investment, said that businesses should not be afraid of companies wanting to invest in the UK either, as in the short term leaving the EU is “unlikely to make the UK less attractive to companies looking to expand overseas”.

“We expect to see a steady stream of companies from Europe and further afield still making inward investment into the UK and setting up offices here,” he said.

With the UK voting to exit the European Union, the marketing industry has reacted with both shock and intrigue. 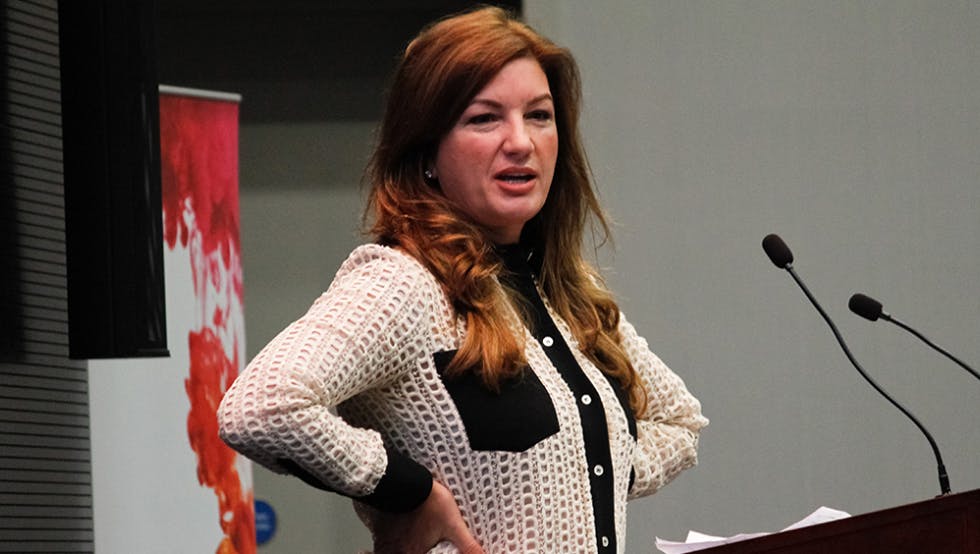 Insurance business Lloyd’s of London has made significant strides to address the gender divide for women working in what is traditionally viewed as a male-dominated sector. 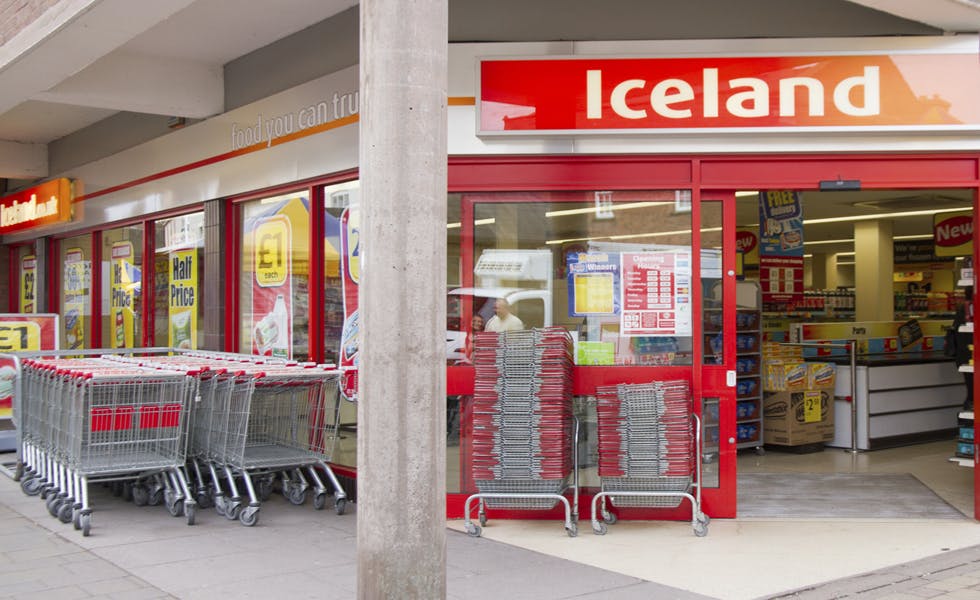