Former chair Lord Triesman resigned his post after the Mail on Sunday recorded him accusing rivals Spain and Russia of planning to bribe referees.

Observers believe that the news could damage England’s chances of hosting the 2018 World Cup ahead of a vote by FIFA members in December.

The England 2018 team has been trying to convince FIFA that fans and business are behind the bid. Partners including Umbro, npower, British Telecom and Morrisons have all launched campaigns this year aimed at gaining the public’s support for the bid.

The Football Association has apologised to FIFA and the football associations of Russia and Spain. It has also appointed former FA chairman and FIFA and UEFA executive committee member Geoff Thompson to replace Lord Triesman. 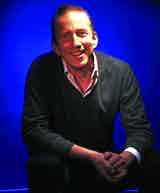 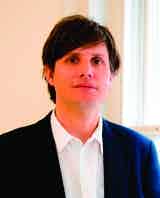 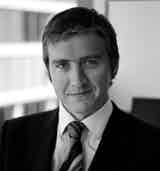