Streaming service BritBox is going live with a multi-million pound campaign as it looks to “make its mark on the industry”.

Premiering tonight (11 November) on ITV, the advert, devised by Rattling Stick and ITV Creative, aims to highlight the interconnectivity of British television by showcasing established British actors such as Imelda Staunton, alongside rising stars like Samson Kayo.

Inspired by BritBox’s premise – bringing the best of British creativity together – the ad shows stars walking in and out of different doors in a box, intended to visually replicate how people experience streaming services.

This is one of the largest campaigns ITV has ever done, says director of consumer marketing, Amy Townsend. Speaking to Marketing Week, she explains that ITV chose to showcase talent, rather than clips of content, because that this is how people consume streaming services.

“The script is how people talk about [British actors] in a friendly loving way. You say: ‘Oh that person in that show and you remember they were in that too’,” Townsend states.

Acting talent will feature across the advertising campaign, which will have an estimated 25% share of voice across TV in December. ITV is optimising its own channels and estimates that the ad will reach 80% of adults up to 26 times for the duration of the campaign. ITV Hub audience data is also being used.

The campaign has taken a data-led approach based on extensive research to ensure BritBox’s social ads will land effectively. As well as personalised targeting, the campaign will also be using “the might and power of TV” to drive incremental reach.

BritBox: Is there room for a new streaming brand in the UK?

A joint venture between ITV and BBC, BritBox will give consumers access to TV and film from ITV, BBC, Channel 4, Film 4 and Channel 5, with users able to explore the service by actor, genre or theme.

The service pitches itself as offering “very best in past, present and future British programming” for £5.99 per month, undercutting Netflix which costs £8.99 for a standard subscription. BritBox is also the first time all the UK’s main TV channels will be united in a single location.

Townsend insists that BritBox has no intention of going “head to head” with industry giants like Netflix. However, it is fair to say that the streaming environment is hotting up, with Apple TV having rolled out worldwide on 1 November and Disney Plus going live in the US, Canada and the Netherlands tomorrow (12 November).

Townsend also notes there is a key “secondary audience” of first-time subscribers drawn by “the familiar faces and titles that they know and love already”.

Currently content will appear both on ITV Hub and BBC iPlayer, as well as on BritBox, something which Townsend believes consumers will intrinsically understand.

She explains: “More and more consumers are moving towards consuming their content both linearly, on catch up and in a streaming environment, depending on how they want to consume at the time.” 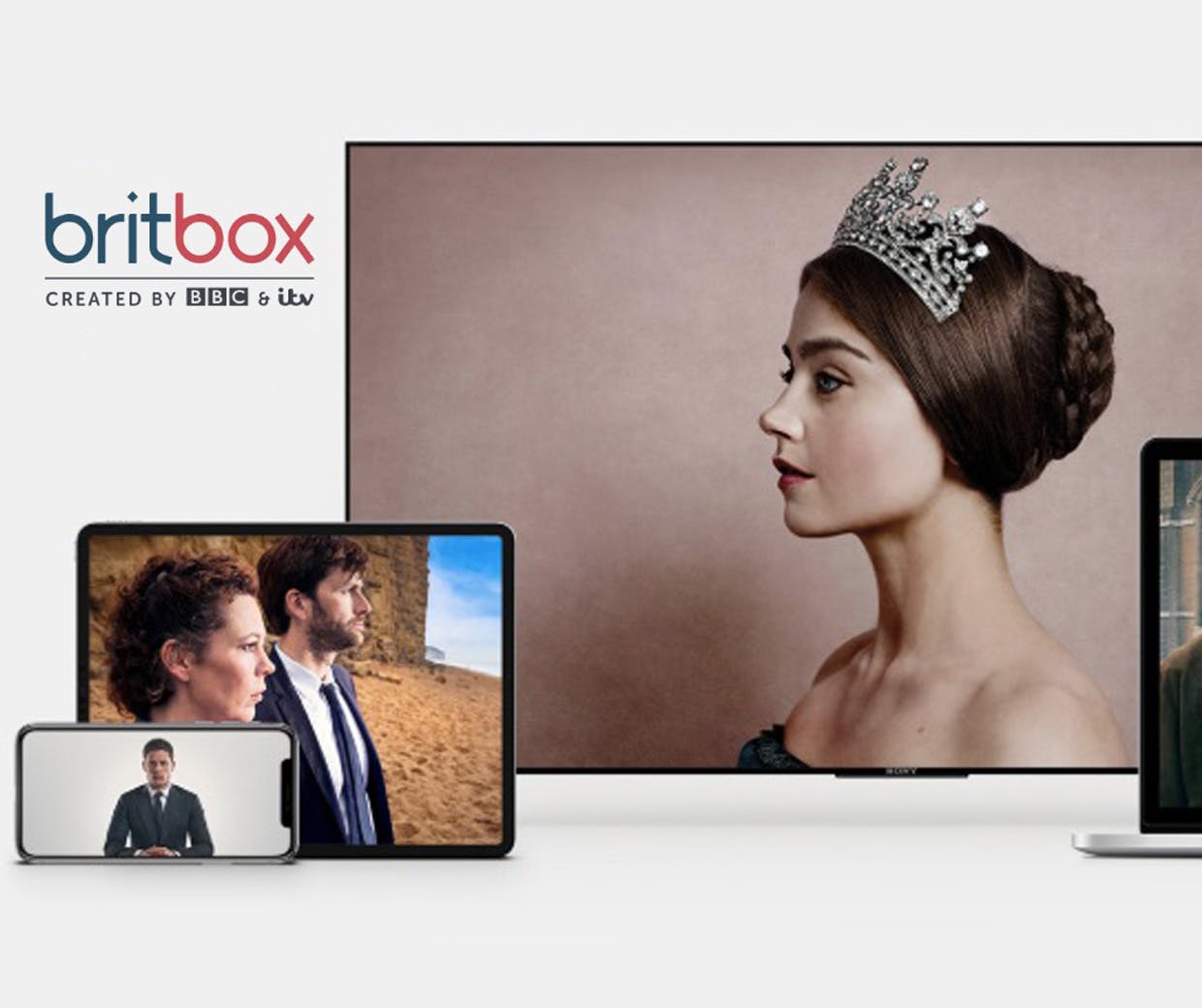 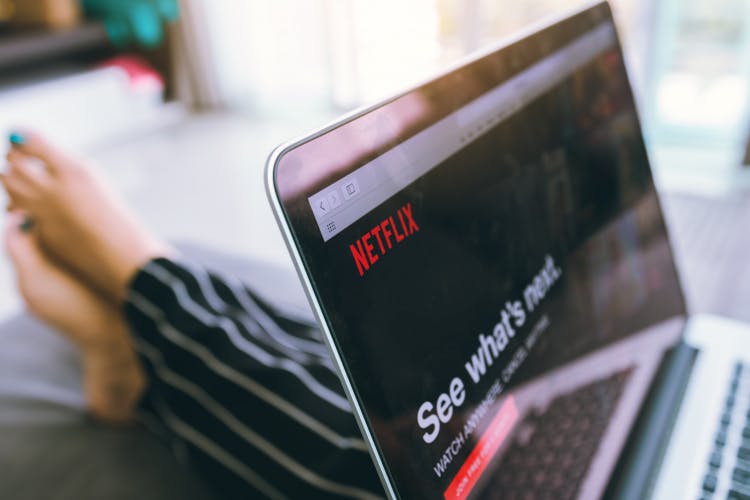 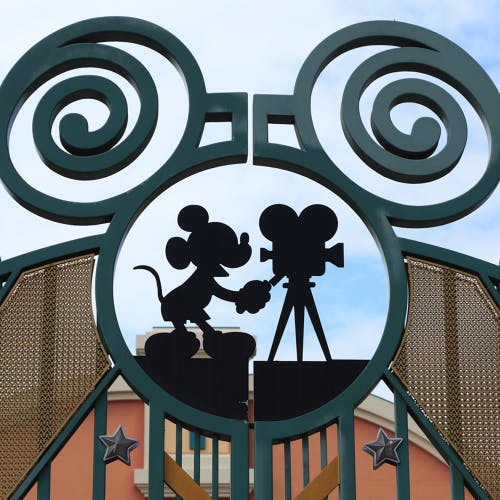 Disney is ramping up focus on its new subscription service Disney+ by hiring Sky’s former CMO to head its direct-to-consumer business in Europe.