In case you missed it, British Airways is 100 and is celebrating this monumental birthday in style; proudly flying the Union Jack it is highlighting its credentials as a beloved symbol of British patriotism and aviation excellence.

The only snag? Its customers, consumer watchdogs and even its own staff beg to differ. The brand has been struggling for some years to live up to its proud image and now with a multi-million pound campaign – it’s first since since 2012 – and a huge birthday those problems have become even more stark.

In February, the brand launched a star-studded ad that saw celebrities from Oscar winner Olivia Coleman to Paralympian Ellie Simmonds pen a love letter to the people of Great Britain. That love, though, feels a little one-sided. If you have been paying any attention to the news recently (beyond Brexit) then you will know people are pissed off with British Airways.

August was a particularly bad month, bad timing as it coincided with the first flight of its forerunner Aircraft Transport and Travel Limited on 25 August 1919.

It began when more than 500 flights were cancelled as a result of a company systems failure. That came in the wake of an issue earlier in the week when BA flights were among a total of 177 flights cancelled and then reinstated because of threatened industrial action by Heathrow staff.

That same period also saw 200 people evacuated from a British Airways flight after smoke poured into the cabin minutes before it was due to land in Valencia. Talk about a bad week.

And it doesn’t look set to get better any time soon. BA is facing the threat of a strike by its own that could cost the airline about £40m a day.

Some of these incidences, of course, were not BA’s fault. Flight problems in Valencia are arguably down to bad luck. The airline cannot do anything about industrial action among Heathrow staff.

But they exacerbate problems at a company that is creating plenty of issues of its own.

It was human error that led the company to email customers to inform them that their flights were cancelled due to the pilot strike when in fact they were not – causing some to rebook with other airlines.

This comes on top of clear challenges in its operations: hackers stealing the personal data of half a million customers last year and computer glitches that caused flights to be delayed or cancelled.

It also seems clear that customer experience standards are slipping. In 2016, BA stopped free catering for passengers travelling in economy class on short-haul flights. A year later the watchdog Which? gave the airline just two stars out of a possible five for its food and drink and seat comfort in its annual survey.

In Which?’s 2018 survey, BA was the carrier most likely to leave customers disappointed when they complain about problems. Only one in seven British Airways passengers were satisfied with the outcome of their complaint, while three-quarters were left dissatisfied.

On a global scale, British Airways also doesn’t do well. In SkyTrax’s ranking of airlines, British Airways is just 19th in the rankings behind rivals such as Emirates, Qatar and Singapore, although its position was better than in 2018 when it ranked 31st.

It also has an employer brand issue. Not only are staff striking but the results of a survey leaked in March show only 56% of British Airways employees said they were proud to work for the airline.

Despite its problems, consumer perceptions of BA remain strong. According to YouGov BrandIndex it is second behind just Virgin Atlantic in terms of its Index score (which takes into accounts metrics including value, quality, satisfaction and reputation) with a score of 22.5 (Virgin Atlantic is only marginally ahead on 22.6).

Looking further down the marketing funnel, it tops the airline rankings for consideration and is second on purchase intent behind just easyJet.

But there are signs these perceptions are worsening. Since the launch of the anniversary campaign, its Index score has dropped by a statistically significant 6.9 points

On value, which looks at whether consumers think it is value for money, the brand is shockingly 27th out of 28 with a score of -2.9, ahead of only Ryanair.

And its Buzz score (a balance of whether consumers have heard good or bad things about the brand) has dropped 18.9 points since February. That takes it from 4th place with a score of 3.1 to 27th and -14.8.

The figures show there is still affection for the BA brand but this is increasingly not enough to offset all the bad headlines and poor customer experience.

BA is trying to turn things around. It has promised to invest £6.5bn over the next five years to provide new aircraft, new cabins, new catering, new lounges, WiFi on-board and new routes. But these will take time to filter through.

In the meantime, it appears not many customers will be writing a birthday card, let alone a love letter, to the brand. 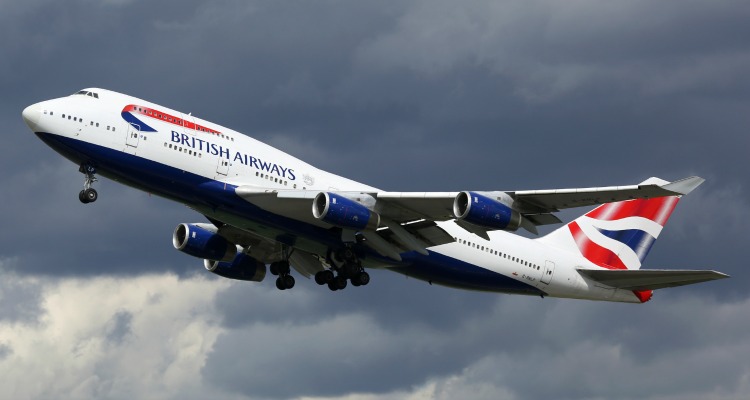 All this paints a bleak picture of an airline that has an iconic reputation.

BA is not a low-cost airline and it cannot compete on price so it needs to ensure great customer experience. Reversing decisions like offering free coffee on short-haul would be a good place to start.

And focusing on quality is likely to become more important as consumers grow increasingly concerned about the impact of flying on the environment. This will likely lead to people taking fewer flights but people willing to spend more on quality.

Next time BA launches a major ad campaign it will need to ensure what it is saying is matched to the experience people have when flying with the airline. As other brands have learned to their detriment, no amount of advertising can turn around a business if it is out of kilter with reality. 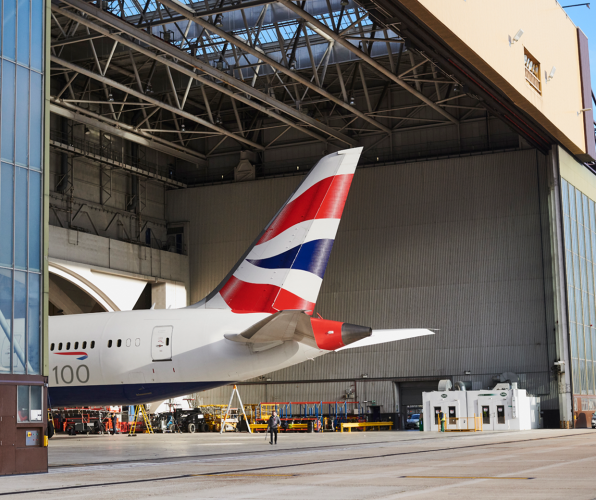 The campaign, ‘Made by Britain’, aims to “ignite” British Airway’s emotional link with the flying public as the airline kicks off its centenary celebrations. 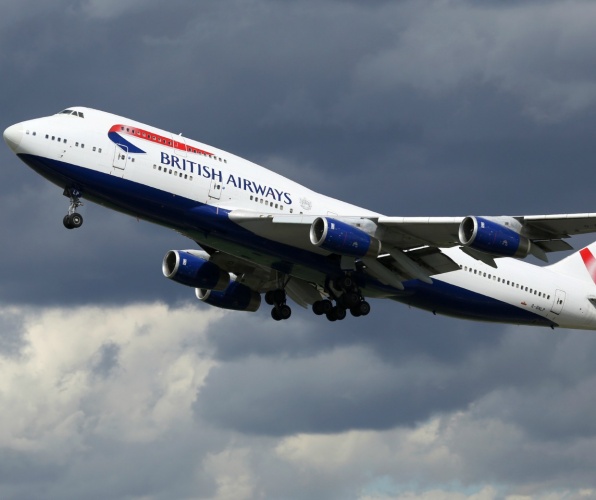 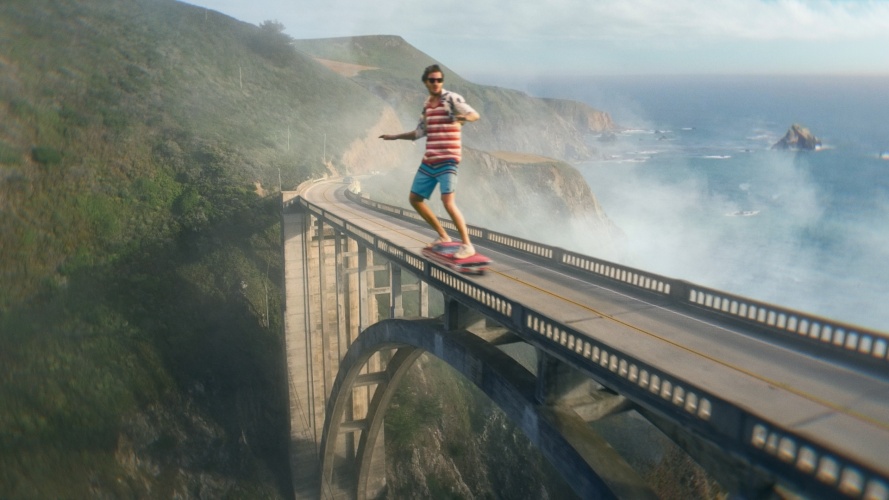