The British Army has launched a campaign to attract new recruits by focusing on emotional need states and personalised messaging.

The ‘This is Belonging’ campaign, created by Karmarama, looks to build on last year’s ‘Become a Better You’ campaign by focusing on the close bonds developed in Army life and the sense of belonging it can offer.

The new campaign comes after a report by the Telegraph late last year showed the Army is struggling to recruit, with the number of regular soldiers in the Army shrinking below 80,000.

The TV ads and online content showcase real stories that don’t shy away from the trials and tribulations that soldiers’ face while in the army, like tough weather conditions or physical challenges.

Meanwhile, the social and digital display activity will deliver personalised messages tailored to the aspect of belonging that will most appeal to individual audiences, like “doing something that matters”, “facing challenges” or “feeling proud”. The ad will also run across outdoor, radio and in cinemas.

“Through our quant research and segmentation we identified numerous individual motivations on why people would want to join the army. We did this by running artificial intelligence through social data and developing content around each reason,” Nick Terry, marketing director at the British Army’s recruitment agency Capita, tells Marketing Week.

As well as more traditional display advertising, the company is using social data to model people that have been successful in applying to the army before in order to identify individuals with similar traits and characteristics.

“We have gone beyond demographics and looked at people’s emotional need states as well,” he says.

“This is probably the first time we’ve taken this personalised route to such a great extent. It was very much front and centre to our thinking this time around. [This campaign] was about taking the learnings from the last couple of campaigns and trying to bring all of that together in a meaningful way.”

The campaign is aiming to transform Army recruitment from previously being TV-led to being more digital-focused. This year’s campaign also includes a mobile-first hub where potential recruits can receive personalised content depending on their interests and where they are in the recruitment process.

“It’s immersive and caters for flexible user journeys, allowing for different need states. Some people might be ready to apply there and then, others might want more reassurance and want to talk to people who are in the army already,” he explains.

While Terry acknowledges the British Army has access “to lots and lots” of data, he admits there is still a job to do in making sure it uses it correctly to target new audiences and to anticipate what’s coming next.

He concludes: “While this thinking isn’t new, we’ve tried to be more intelligent on using data, and all of our communications were developed through what the data is telling us. We’re not saying we have all the answers, but we’re trying to learn as we go to ensure we’re trying to develop our approach and continuously improve that.” 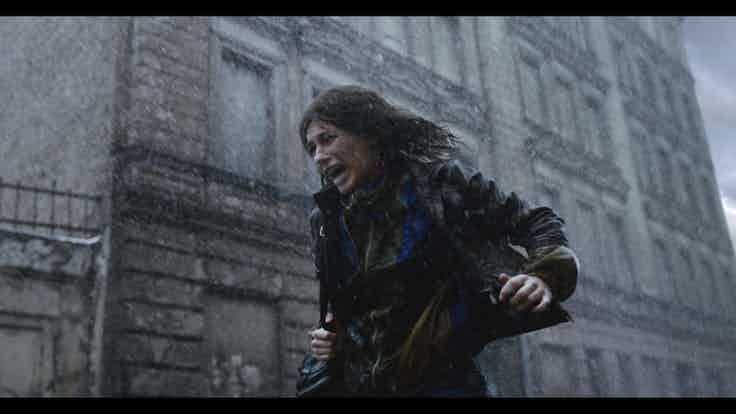 The British Army is hoping to improve public understanding of its global role through a multi-media campaign that coincides with its January recruitment push. 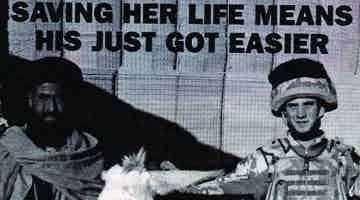 The advertising watchdog has uphold a complaint against an animal charity ad as misleading for suggesting British serviceman could benefit from donations.