The ‘On Track to Glasgow’ campaign launches next month ahead of the city staging a round of the International Cycling Union’s Track Cycling World Cup Classics series. The event will be the first international competition staged at the city’s new Sir Chris Hoy velodrome, built for the 2014 Commonwealth Games.

Pop-up track bikes will appear at city centres across the UK so that locals can try riding one. Cycling stars such as Sir Chris Hoy will also visit schools throughout Glasgow to talk about the sport and encourage children to take up cycling as a hobby.

Jonny Clay, cycle sport and membership director of British Cycling, adds: “It’s an exciting time for British Cycling with major events across the UK taking place including the 2013 UCI BMX Supercross World Cup in Manchester and we’re also bidding for the 2016 Track World Cup Championships in London. We’re confident we can continue this interest in cycling and we’re looking forward to developing further legacy programmes around these events to engage more people in the sport.”

It hopes to capitalise on the popularity of the sport at London 2012 and the success of athletes such as Victoria Pendleton, Laura Trott and Jason Kenny.

The legacy from the success of the British athletes at the Olympic and Paralympic Games has already boosted its membership during the last two months, according to the organisation, which adds it it has been planning for this surge in interest and is starting to reap the rewards. British Cycling also hopes to attract interest from new sponsors and corporate partners.

It is planning a raft of marketing activity with its sponsors such as Adidas, Sky and Gatorade in the coming months and says it has seen an uplift in queries from potential backers looking to establish ties to cycling.

Brands including Hovis and Costa have already made efforts to capitalise on the popularity of the sport with high profile marketing campaigns starring Team GB’s Olympic medal-winning cyclists. 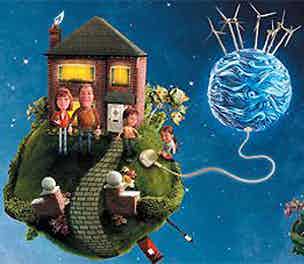 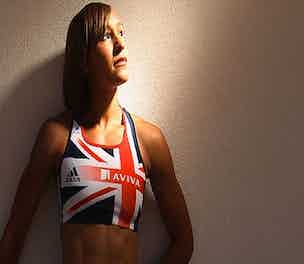 Aviva has called time on its 13-year sponsorship deal with UK Athletics (UKA).