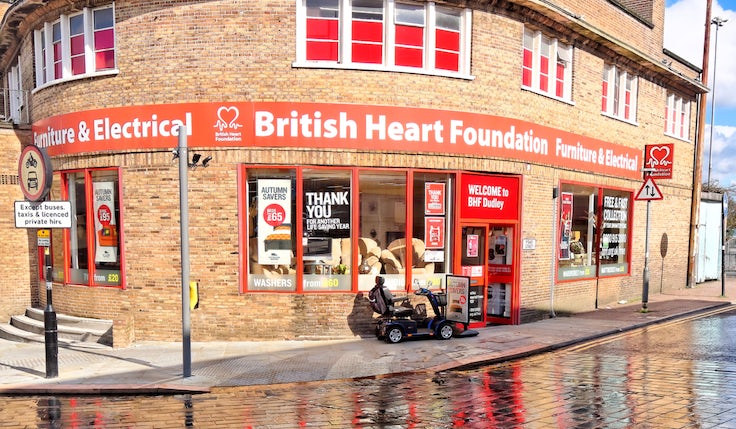 The British Heart Foundation (BHF) is looking to make up for lost time after its income – like a lot of charities – was severely impacted by the pandemic.

Donations, fundraising and income from its stores were all cut in half last year, with the brand estimating it was losing £10m a month during the height of Covid.

Claire Sadler, executive director for marketing, fundraising and engagement,  who joined the charity in January, is making it her “priority” to recoup some of this lost income by shaking up marketing and implementing a more “integrated” approach.

Sadler joined the charity after three years with Direct Line as marketing director. Prior to that she served at BT for 13 years in a variety of senior marketing roles, departing as group brand director.

She began this process by restructuring the team, bringing the marketing, communications and fundraising functions together under her remit, as she felt BHF’s brand and fundraising activities did not look “united” in the eyes of customers and donors.

She says it will also ensure the BHF is able to generate the “strongest return on investment from real marketing spend”.

When you’ve got different creative roots, you’re just not making the most of your budget.

“Historically, those two teams sat apart and it can be incredibly difficult when you’ve got separate teams to deliver an integrated marketing strategy because separate teams will naturally have different objectives and perhaps work in slightly different ways,” Sadler tells Marketing Week.

“Bringing those two teams together gives us a great opportunity to really deliver activity that is both planned and executed in an integrated way.”

Past campaigns and fundraising activity often looked “disjointed”, she says, which was hindering the charity’s long-term ambitions.

While campaigns such as ‘Boy’ and the Vinnie Jones-fronted ‘Hands-Only’ ad went down the “heart-warming brand advertising” route, the activity to support its London to Brighton Bike Ride fundraising event “looks and feels quite different”, which was resulting in confusion among consumers.

“[The restructure] is about reinforcing brand awareness, consideration and being top of mind in potential supporters’ minds. When you’ve got different creative roots, you’re just not making the most of your budget,” she adds.

In addition to supporting those suffering from heart conditions, Sadler is also keen to shine a light on the research BHF does, after the division saw its annual £100m investment cut in half.

While telling the stories of families affected by heart and circulatory diseases “in a way that is emotive and creates strong relationships” with the audience remains important, the charity also wants to put the spotlight on the science.

“Inspiring transformational science is very much at the core of who we are what we do, and making sure the BHF’s role in ground-breaking science is at the centre of our future marketing strategy [is critical],” she says.

How the British Heart Foundation is staying relevant amid Covid-19

The first integrated campaign as part of this new strategy is launching in the autumn.

“There’s an opportunity for that going forward, particularly with the pandemic affecting everyone. Science has been on the television every night in everybody’s front rooms showing how the power of science can save lives, which presents an interesting opportunity for the brand.”

Ultimately, [it’s about] making sure that high brand awareness translates into income.

She notes there will be a challenge in making medical research more “human” and there is a job to do to translate what the science and research means in a way that is relevant and accessible.

“We’re all subjected to a lot of information every day, so what does this mean for you and me? Therein lies the challenge for us. It’s about relevance and it’s about making this more human so you and I and many others can relate to it, engage with it and support it,” she says.

Sadler believes there is plenty of opportunity and scope for the BHF to achieve its goals, particularly as she claims brand recognition is high.

She explains her three priorities for the brand going forward are to aid in returning income back to pre-pandemic levels, reboot the brand to make it more “relevant” and “human”, and work on presenting a united front.

“Relevance and humanity are going to be really important. Ultimately, [it’s about] making sure that high brand awareness translates into income,” concludes Sadler. 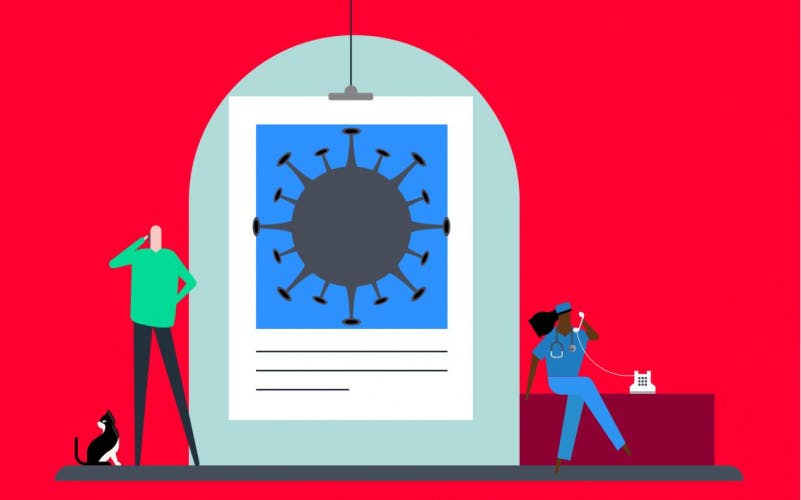 Camelot CMO Keith Moor says the brands that continued to invest in marketing during the pandemic are now reaping the rewards.