The “We fight for every heartbeat” strategy puts building on the BHF’s position as a “research-driven charity” at the centre of its plans. Simon Gillespie, chief executive at the BHF, admits that the charity has not been as good as it should have been at telling the stories behind its successful research.

He believes this is necessary so people have confidence in the work the charity does and feel happy donating to the cause despite the fact that there might not be immediate benefits, with some of the research taking up to 20 years.

He cites the example of research conducted by the BHF which found that a blood clot was a cause of heart attacks, resulting in a raft of new treatments. He says that in the 1970s 70 per cent of people didn’t survive heart attacks and now 70 per cent do due to this work.

“This one groundbreaking piece of research changed whole treatment regimes across the world. This is the amazing story of the difference high-quality research can make. We have an amazing programme of work delivering real benefits. We need to share the stories of our success so far,” he says.

With that aim in mind, the BHF has recently hired Cancer Research UK’s director of communications Carolan Davidge as its first marketing and engagement director. Cancer Research UK recently launched a campaign that aimed to give people a clear reason to donate by showing how research is the solution to beating cancer.

“We have to demonstrate a crystal clear line between the research we are conducting and how people’s contribution – whether its time or money – will help. More people will support us if they see the quality of the work we do,” Gillespie says.

The new strategy also includes plans to boost engagement with patients and stakeholders, grow income to fund research and promote cardiovascular health. As part of this, the charity has published data about inequalities in cardiovascular disease, showing that people are four times more likely to die from a heart attack in Glasgow than Hampshire.

The aim, Gillespie says, is to show people that there are small things they can do every day to improve their heart health, such as taking 10 minutes of exercise. It will also continue its work educating people in CPR through a mass engagement campaign to get people trained and not being afraid to use their skills.

“We have to communicate what is happening in the next 20 seconds and in the next 20 years. This is about engaging in two-way dialogue to build longer-term conversations,” he says.

Gillespie says delivering across all these sectors is a major engagement and masking task. The charity aims to talk to more than 62 million people across the UK and in particular the seven million with cardiovascular problems.

He believes the charity needs to better explain how it is organised and the work it does both at a local level and nationally, bringing together all these strands so more people use the BHF for support and information.

“Cardiovascular disease affects so many people. Most people will be touched by it in some way and we want to be the charity they come to,” he says. 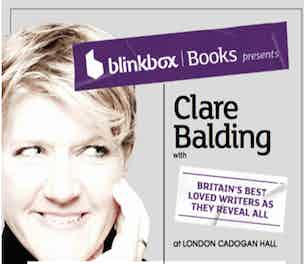 Tesco’s ebook service Blinkbox Books is making a move into live events as it looks to expand its service beyond just selling books. 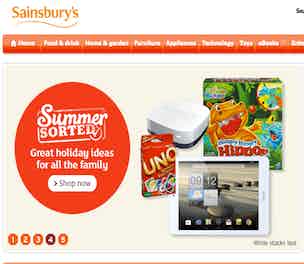 Sainsbury’s is shutting down its standalone non-food website and moving its general merchandise produce onto its grocery platform as it aims to simplify its digital presence and make shopping online more similar to the experience customers have in-store. 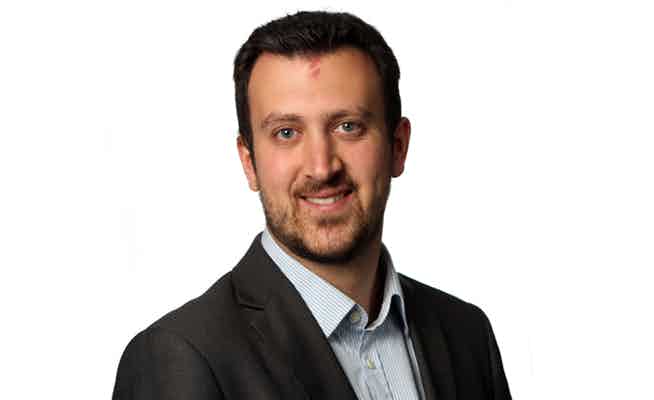 A new report on omnichannel commerce shows that UK retailers are lagging behind their American counterparts in digital and in-store offerings, despite serving the world’s most mature ecommerce market. But even the US still hasn’t worked out the conundrum of linking up stock data.