The British Olympic Association is looking for an agency to handle its digital account in a bid to “update its digital presence” and raise the profile of the athletes that will represent Britain at the Olympics in 2012.

“We are taking a fresh look at how we connect with people,” a spokesman says.

The winning agency will work on the BOA’s website and social media presence with a particular focus on Team GB.

The move follows the appointment of communications veteran Darryl Seibel, who was appointed in April to lead Olympic media and strategy for the BOA. Seibel is tasked with raising awareness and support for the BOA and Team GB.

Visa was named presenting partner of Team 2012, which comprises the 1,200 athletes hoping to be selected for Team GB and ParalympicsGB at the 2012 Olympic Games . The credit card company is providing a “third stream” of revenue alongside National Lottery and Government funds to pay for training and competition support for athletes.

There had been some initial resistance to a team sponsor from the agents of top athletes such as Sir Chris Hoy and Rebecca Adlington, who were concerned that Team 2012 might affect image rights. 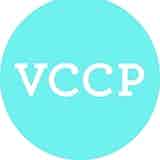 O2 has appointed VCCP to handle its digital account, reported to be worth £15m. 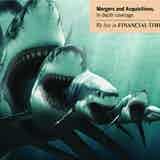 Online retail sales increased 22% over the past year, the highest rate of increase for over two years.