Four in five Brits are concerned about the ‘commercialisation of childhood’, while 81% believe that the media encourages children to ask their parents to buy advertised goods through ‘pester power’, according to the study. Almost half (45%) of the surveyed parents, meanwhile, believe advertisers treat children like adults and aren’t responsible enough.

Responding to the study’s claims, Ian Barber, communications director at the Advertising Association, insisted that the marketers do take their responsibilities to the young seriously.

“As technology evolves, industry’s challenge is to continue to act responsibly, and ensure parents understand that the rules apply across all media,” he said. “Support for initiatives like Media Smart – that give children the tools they need to understand the ads they see – shows how seriously advertising takes its role in this debate.”

Ian Twinn, director of public affairs at ISBA, also believes the marketing industry has changed for the better. “We, as advertisers, fully support the advertising rules which apply equally to vloggers as to cinema and posters, and as an industry, we are committed more than ten years ago,” he added.

“Brands and organisations with causes and ideas wanting to speak to children need to be very careful and make sure children understand that they are being advertised to.”

Reg Bailey, chief executive of the Mothers’ Union, was the author of the ‘Let Children Be Children’ review, which was carried out in conjunction with the coalition government back in 2011 to look into the impact of sexual and aggressive marketing on children.

The review and its 14 recommendations – including the reduction of on-street advertising containing sexualised imagery, developing a retail code on retailing to children and raising parental awareness of marketing and advertising techniques – have, however, largely been met, according to the Mothers’ Union.

“Moving foward, further steps now need to be taken to ensure that children are not exposed to inappropriate advertising and marketing and that parents are empowered to manage the impact of the commercial world,” said report author Lucinda Hasell today, who said only half (51%) of the respondents of the 2013 survey felt equipped to manage the influence of advertising over their family.

Hasell says the next government must continue to prioritise protecting children from aggressive marketing.

“It is important that the marketing industry adheres not simply to the letter of existing regulation, but also considers how to meet the spirit of the regulation,” she concluded. 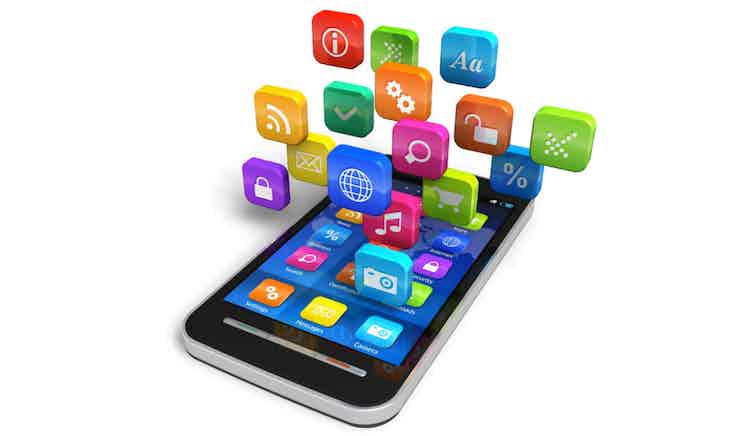 YouTube is the most commonly used website and app among children up to 16 years old, according to a new report. 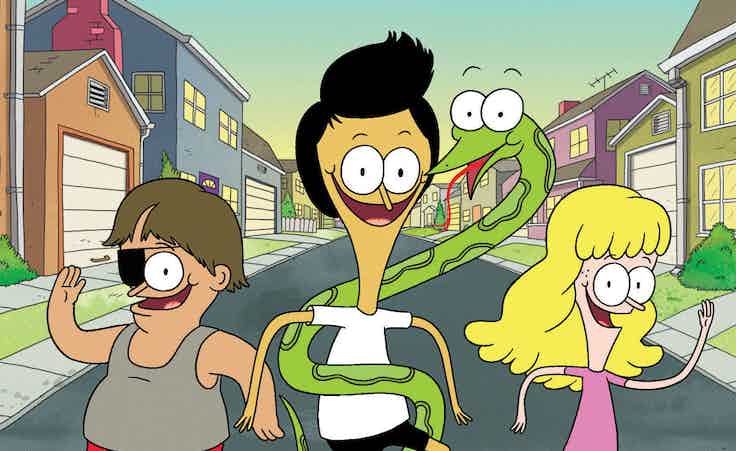 Digital development has brought with it a plethora of interactive and engaging techniques for conducting market research with children. But with additional accessibility comes increased responsibility. “As a research industry we need to make sure we are absolutely putting the needs and welfare of children first,” says Richard Ellwood, research director at The Walt Disney […] 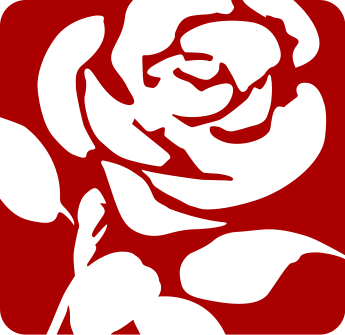