For those who don’t know, Superbrands is administered by the Centre for Brand Analysis, which collates a final shortlist of both consumer and business brands for judging. This year, 1,760 brands were shortlisted in the consumer ranking, while about 1,500 brands also underwent the business judging process.

Both categories are judged by an expert council. The consumer category also involves a YouGov survey of 2,000 British consumers, while for business it is a panel of 1,600 business professionals.

Voters judge against criteria of quality, reliability and distinction. The number of votes received by each brand determines its position in the final rankings. The top 500 brands in consumer and business respectively are classed Superbrands.

At 5th, 13th, 16th and 17th places respectively in our Superbrands consumer top 20, the contribution of the BBC, John Lewis, Dyson and Marks & Spencer to the thread of British society is clear. Stephen Cheliotis, Superbrand council chairman and chief executive at the Centre for Brand Analysis, reveals that more than 50% of the British public survey respondents voted the BBC a Superbrand.

Royal Doulton and Wedgwood might not be a staple feature of everybody’s kitchen cupboard, but their places in people’s hearts and as an aspirational object is undeniable. Despite Wedgwood’s period background, recent tie ups with well-known fashion designers Vera Wang and Jasper Conran have increased this brand’s style clout. Both made it into the consumer top 10 in 10th and 11th place respectively.

The Royal Albert Hall’s ranking of 12th shows the role heritage plays in being a Superbrand. As the Royal Albert Hall’s chief operating officer Jasper Hope confirms: “We come from a very privileged position in that we are over 140 years old. We must be in the minority of Superbrands of that age. That gives us an automatic level of recognition.”

Cheliotis comments on the BA/Virgin Atlantic rankings in light of the pair’s fierce rivalry over the years: “The former just pips its rival to the last of the top five places. Last year, the two airlines were in 48th and 14th respectively. While both have improved their performance, it is British Airways that has experienced dramatic improvement. Both airlines were in the top 10 two years ago, so having both lost ground, they have regained it in unison.”

The Rolls-Royce Group has maintained its position from last year as the number one business Superbrand, despite a high profile engine incident on a Qantas flight in late 2010.

“Its business performance has continued to improve and as the debate around balancing the economy towards manufacturing continues, this UK engineer has established itself as a world-leading provider of power systems and services for use in land, at sea and in the air,” comments Cheliotis.

British or not, Cheliotis names brands that didn’t make the cut despite being well-known: Sprite, Cosmopolitan, KFC, Expedia, Avon and Pizza Express are among the 1,000-odd brands that missed out.

In business, the brands failing to make the top 500 include names such as Xstrata, Bunzl and Inmarsat.

“As we have seen, there have been major historical brands that have suffered. No one is safe in these times. But arguably, if you have a special place in the public’s mind, you will be in a better place than a brand that doesn’t have that reputation,” he says.

On a final note, this is my last Market Research column for Marketing Week. Thanks for reading and I hope you’ve enjoyed my musings so far. My Marketing Week colleagues will take you through the next few weeks until a replacement is appointed. 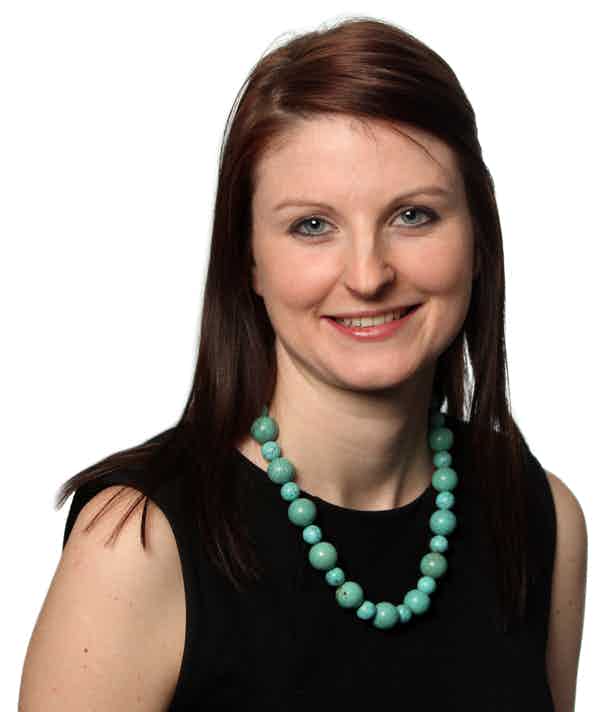 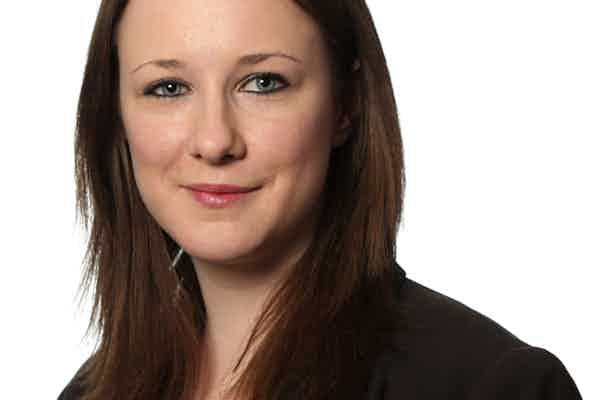 Channel 4 announced its first new TV channel launch in seven years this week, 4seven, which will base its scheduling around the programmes that have created the most buzz among bloggers, critics and via social media in the past seven days. 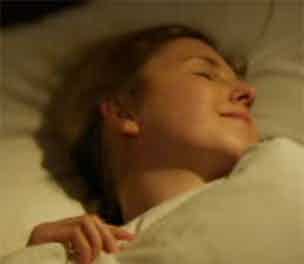 A focus on innovation has helped boost Procter & Gamble’s performance in male grooming, an area that is increasingly competitive.

Everyone gets something blown in Vegas. For our star columnist it was his mind. By innovation. At the annual Consumer Electronics Show.