Internet users spent 65% more time online in April 2010 (884 million hours) than they did in April 2007 (536 million hours), and the way in which this time has been allocated across different sectors has changed dramatically.

One in every four and a half UK minutes online is accounted for by social networks & blogs, with the sector having grown to account for almost 23% of UK internet time (176 million hours).

Email and online games have also leapfrogged instant messaging (IM) in last three years. Many predicted e-mail would be another casualty of the rise in social networking, but it has actually increased its share of online time from 6.5% to 7.2% – total UK internet time has almost doubled from 30 to 56 million hours since 2007.

Instant messaging, on the other hand, which led the way in terms of ’hours spent’ three years ago has been the biggest casualty of the rise of Facebook and Twitter.

Like email, the general portals (such as Yahoo! and MSN) are another area that has prospered despite premature obituaries. Britons are spending 87% more time on them than three years ago – 31 million hours in April 2010 compared to 17 million three years ago. 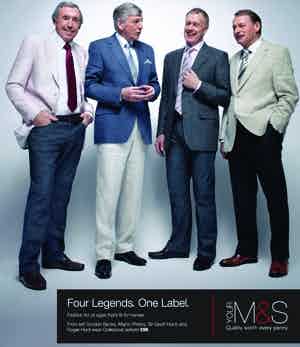 Marks & Spencer has signed up members of England’s victorious 1966 World Cup winning side to push its menswear range. 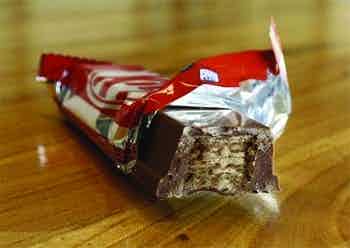 Greenpeace UK is claiming social media has led to success in a campaign that linked global food giant Nestlé’s chocolate bar KitKat to deforestation in Indonesian rainforests and the destruction of orangutan habitats. 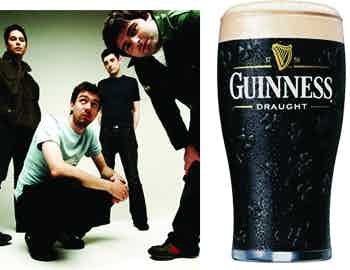 Guinness is teaming up with indie band Snow Patrol in a bid to further align itself with music.