With a fun new £10m TV campaign that features a six-year-old girl miming perfectly to Tina Turner, the AA is embarking on an ambitious rebrand that aims to make its advertising feel less functional and dry.

Rather than focusing on traditional motorists, the AA says internal research proves the emergence of a new ‘freedom seeking’ driver; a group that represents 24% of the UK population and is more interested in using driving as a social activity where they can listen to music or hang out with friends.

Subsequently, the AA’s new ‘Because Anything Could Happen’ slogan is targeted at this group and part of a wider £100m investment in transforming the business as it looks to follow British heritage brands such as BBC and the Post Office in becoming more modern.

Cheryl Calverley, head of group marketing at The AA, tells Marketing Week: “We’re one of the last great British brands to evolve and it’s about time as we’d become a bit of a pipe and slippers-type brand.

“Our advertising was a bit too functional before and the whole focus was on people breaking down, but maybe Brits are bored of ads about what’s going on under their car bonnets. It was time to shake off the shackles and do something that had more of a sense of fun.”

The main TV ad, created by adam&eveDDB and has post-effects work by The Mill (which also does the CGI effects for John Lewis’ Christmas campaigns), features a young girl singing and dancing to Tina Turner as her dad drives her across the motorway before their car breaks down.

I really have not seen any evidence of digital working effectively for brand building.

It will be followed by another ad later in the year that sees the girl miming to a different track and driven instead by her mother. It will promote The AA’s Car Genie tech – a mobile device that can predict breakdowns and which Calverley says is a glimpse into The AA’s future.

“We want to be a brand that facilitates the things that drivers love to do. We don’t want to be a boring DIY brand that’s all about the technical aspects, it has to be about letting people get on with their lives,” explains Calverley.

“There’s a move to go beyond breakdowns and look to predict car issues as well. People are increasingly turning to brands such as Ocado and Netflix, which provide quick solutions, so perhaps The AA can also grow beyond just car solutions in the long term.” 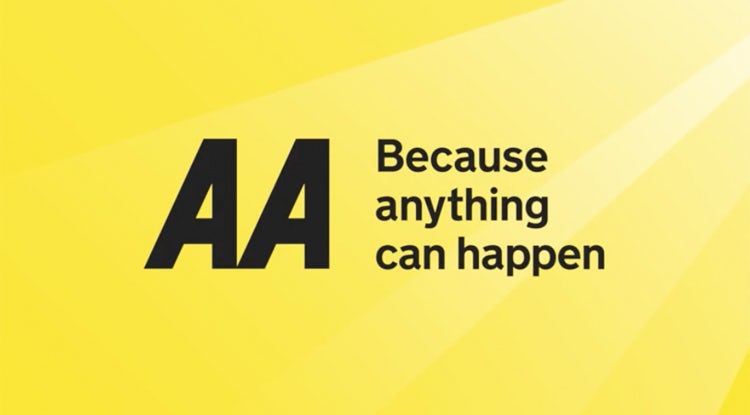 Calverley admits issues around the validity of Facebook measurements and The Times investigation, which showed brands were unknowingly paying for ads to appear next to extremist content on YouTube, means The AA now rarely uses digital advertising channels.

She questions whether digital is effective at all when it comes to brand building, with the new AA campaign only involving small spend on digital channels – such as video-on-demand (VoD) – and more of a focus on traditional channels such as TV, outdoor, print and radio.

“I really have not seen any evidence of digital working effectively for brand building outside of VoD. I’ve put a lot of money into digital in the past but never seen it paid back. There’s a lot of maybes and proxies, but never any results!” she admits.

“We’ve spent heavily on search to drive direct response and there will be a little bit of spend on Facebook [with the new campaign], but everything that’s going on [with Google and Facebook] has made me very concerned. I’m not sure brands should be using digital purely as a communication channel, it’s too risky.”

Cheryl Calverley, head of group marketing at The AA, is one of the speakers at this year’s Festival of Marketing. For more details, please visit: http://www.festivalofmarketing.com/ 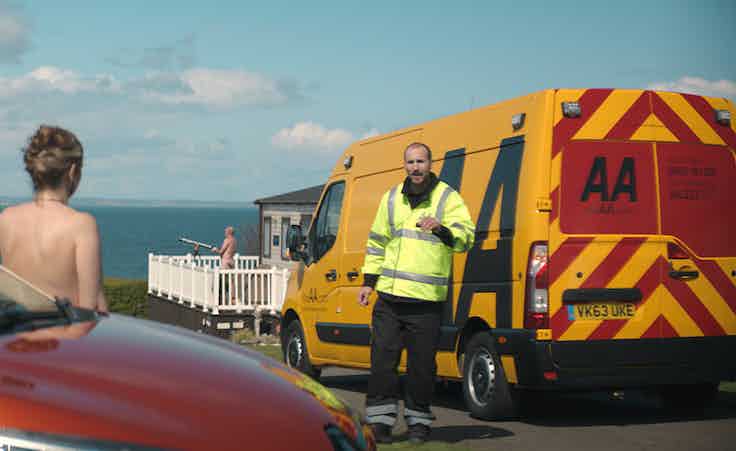 Car insurance provider the AA says its marketing is getting a “shot in the arm” as it debuts its first TV ad since 2007 tonight and aims to convince consumers that it isn’t “outdated”. 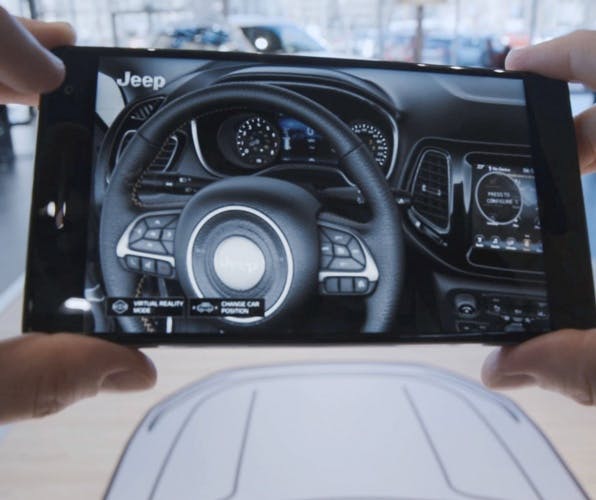 Jeep is introducing augmented reality technology across 800 of its European dealerships as it looks to make the tech a mass marketing selling tool. 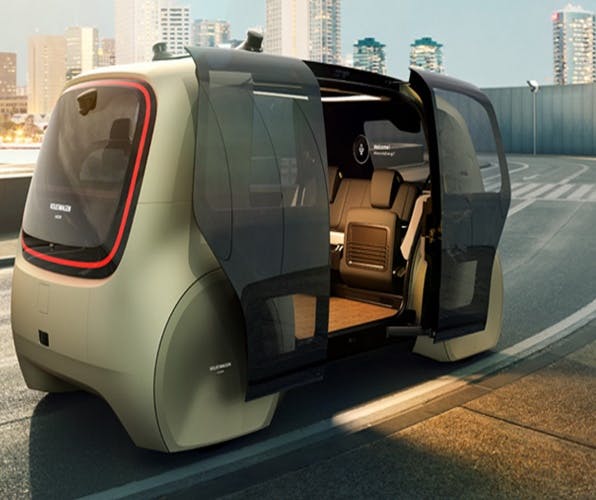 As Volkswagen becomes the latest car brand to reveal its driverless plans, new research suggests it could be an uphill struggle to convince drivers to switch over.