The Made in Chelsea star posted a video on her Instagram account in June as part of a commercial endorsement for the J2O brand. It showed the reality TV star doing yoga and the post’s caption stated: “80s vogeuing [sic] x yoga @Houseofvoga. More of my #BlendRecommends with @drinkj2o Spritz to come! #sp”.

According to the one complainant, the video wasn’t obviously identifiable as an ad.

Britvic disagreed, however, stating that the video’s end frame was clearly branded and included the product name and campaign hashtag “#BlendRecommends”.

The drinks giant added that when viewed on a mobile device, the video was shown on a loop, which meant there would be more than one opportunity to see the end frame if consumers had missed it the first time round.

However, the ASA disagreed with Britvic and upheld the ban. The regulatory body argued that consumers needed to be aware that they were viewing a marketing promotion before engaging with the content. Although the ASA said the closing branded shot did contribute to the video being identifiable as an ad, it was not clear enough as it only appeared at the end of the clip.

The regulatory body explained: “We considered consumers needed to be aware that they were viewing marketing content prior to engagement, meaning that they should know that they were selecting an ad to view before they watched it.”

In addition, it considered it was unlikely to be immediately apparent to consumers what the hashtag “#sp” actually referred to.

An ASA spokesperson explained: “While we understood that ‘#sp’ was intended to communicate that the material was a ‘sponsored post’, sponsored content was a category distinct from that over which an advertiser retained editorial control.

“We therefore considered it was not a sufficiently accurate label for the ad, even if the meaning had been immediately apparent to consumers.”

As a result, the Instagram ad must not appear again in its current form. Britvic has been advised to ensure its future ads are obviously identifiable, and to make the commercial intent clear before allowing people to engage with the content.

The news comes only three months after the ASA and Committee of Advertising Practice launched new guidelines to explain how brands should act when partnering with vloggers.

Back in August, Shahriar Coupal, the director of the CAP, said: “Wherever ads appear we should be confident we can trust what an advertiser says; it’s simply not fair if we’re being advertised to and are not made aware of that fact.

“Our guidance will give vloggers greater confidence that they’re sticking to the rules which in turn will help maintain the relationship and trust they’ve built with their followers.”

Britvic isn’t the first FMCG player to get in trouble around vlogger-based marketing. In May, P&G got into trouble for not explicitly stating that its sponsored makeup tutorial was in fact an advert for the brand.

Oreo, meanwhile, also found itself in hot water last year after promoting five sketches from some of the most popular UK vloggers. Each film showed the stars offering their own take on the “Oreo Lick Race” promotion, with all five ending with a call to action for the brand. In turn, it was the first brand to have its advert banned for not explicitly stating that it had partnered with paid vloggers. 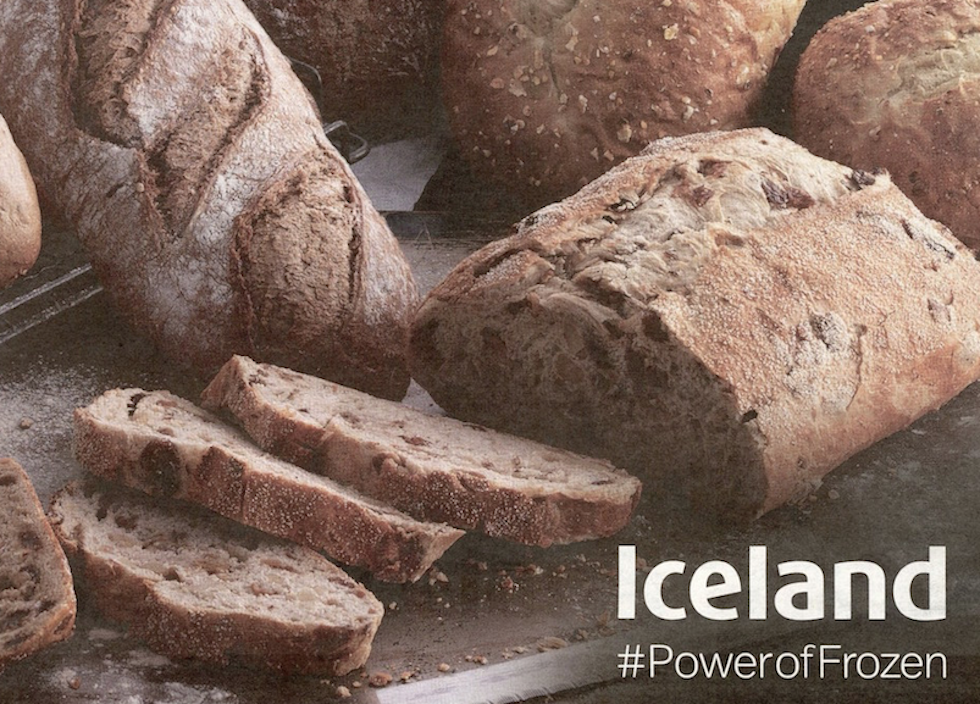 Iceland has had an online video ad, in which it talks up its ‘artisan’ frozen bread range, banned by the ASA for not giving an accurate depiction of the actual quality of the product.