Both brands’ sponsorship will include pre and mid programme advertising around the live coverage, a masthead on the homepage and sponsorship credits across the YouTube site.

Brylcreem also sponsors England cricketer Kevin Pietersen and aims to use the YouTube sponsorship of 60 live IPL games to boost its profile to a younger cricket audience.

The Brylcreem deal was negotiated by Manning Gottlieb OMD.

The tournament starts on Friday (12 March).

Lebara Mobile launched its debut television campaign in January during coverage of the African Cup of Nations on Eurosport. 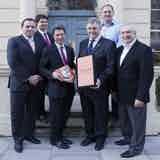 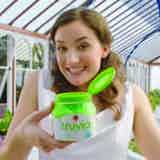 Sugar brand Silver Spoon is preparing to launch Truvia, the first “calorie-free” natural sugar substitute sweetener product in the UK, in a bid to take a major share of the £50m UK sweetener market.