BT has had a difficult few month. In January, the business was in the spotlight after an accounting scandal in Italy wiped £8bn off the stock market value of the company, while the quality of the BT OpenReach service was called into question in Ofcom’s Digital Communications Review (DCR) in 2016.

And its CEO Gavin Patterson admits “not everything has been perfect”.

“The past year has been a humbling experience for us all at BT. Too often we have made the headlines for the wrong reasons,” he said, speaking at Deloitte’s Media and Telecom conference yesterday (3 March).

“This has eroded trust in our brand. When it comes to the DCR I’ll be frank: it has been challenging to balance a number of competing interests.”

Far too many people have suffered and our service is not where it needs to be.

According to YouGov BrandIndex, consumer perceptions of BT have taken a hit. Its index score, which includes a range of metrics such as quality, reputation and satisfaction, is down a statistically significant 2.7 points over the past year to just -0.8, putting it 23rd out of 27 in a list of tablet and broadband providers. Other metrics including impression and satisfaction also saw statistically significant declines.

Patterson said the company has “listened to that criticism” and is “hoping to agree a settlement that protects the interests of millions of UK households, businesses and service providers” that rely on its infrastructure.

“As waters begin to calm after a turbulent few months for both our company and country I want to refocus and re-energise BT on its core mission of investing in Britain’s future,” he explained.

“To prosper in the future we have to be a digital nation. To that end, BT has committed to investing a further £6bn in our fixed and mobile networks over the next three years.”

A “significant part” of the £6bn investment will go to extending mobile 4G to hit 92% geographic coverage by the end of this year and 95% by 2020, and it will also be investing in ultrafast broadband.

When it comes to customers and repairing its reputation, Patterson said “let me be absolutely clear, our service must get better”. He added: “Far too many people have suffered and our service is not where it needs to be.”

READ MORE: How BT’s new TV push is positioning it as a quad-play giant

BT has halved missed OpenReach appointments in the past 12 months and it is fixing more network faults faster, Patteron claims. It is also recruiting thousands more engineers in addition to staff.

“We are creating more than 1,700 apprenticeship and graduate jobs this year and will provide 2,000 vocational training and work experience placements mainly for out-of-work youngsters.”

When it comes to innovation, Patterson wants BT to be a company with “technology at its heart”.

“Yes, it’s a communications company, yes, it’s a media company and yes, it’s a service company, but most importantly it is a tech company. Innovating, creating, researching and developing have to be the watch words for BT.”

READ MORE: BT and EE join forces for first time as they look to promote ‘innovation and customer experience’

To hush the sceptics, Patterson said BT is the UK’s third highest investor in R&D, spending £500m a year and filing around 100 new patents.

He added: “It’s a time of huge change and challenge for our industry, and certainly for us at BT. Our industry has seen dramatic shifts in the political, economic and regulatory landscape and in the past year this upheaval has intensified.

“I want to make a positive, confident and indeed patriotic case for BT’s future.” 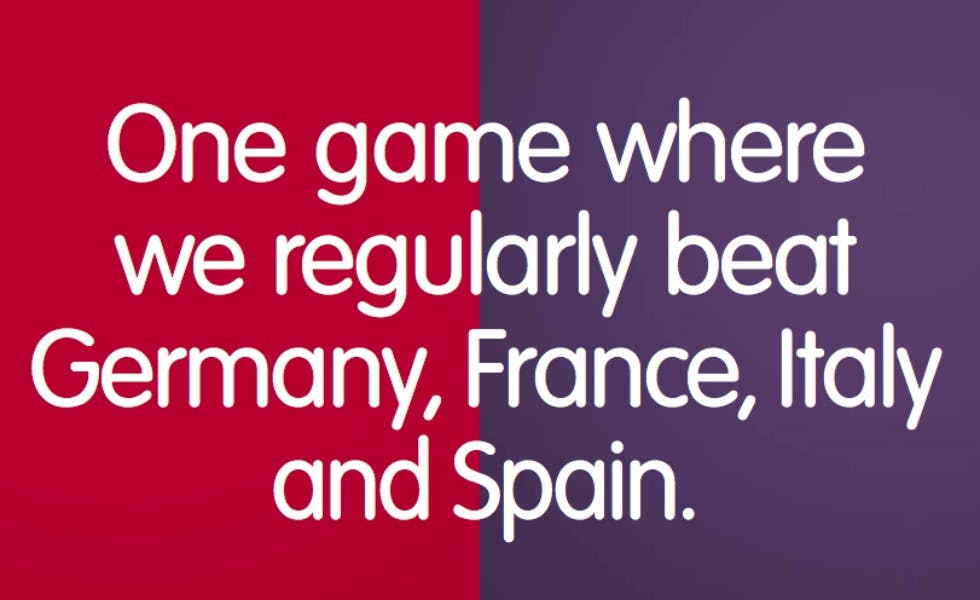 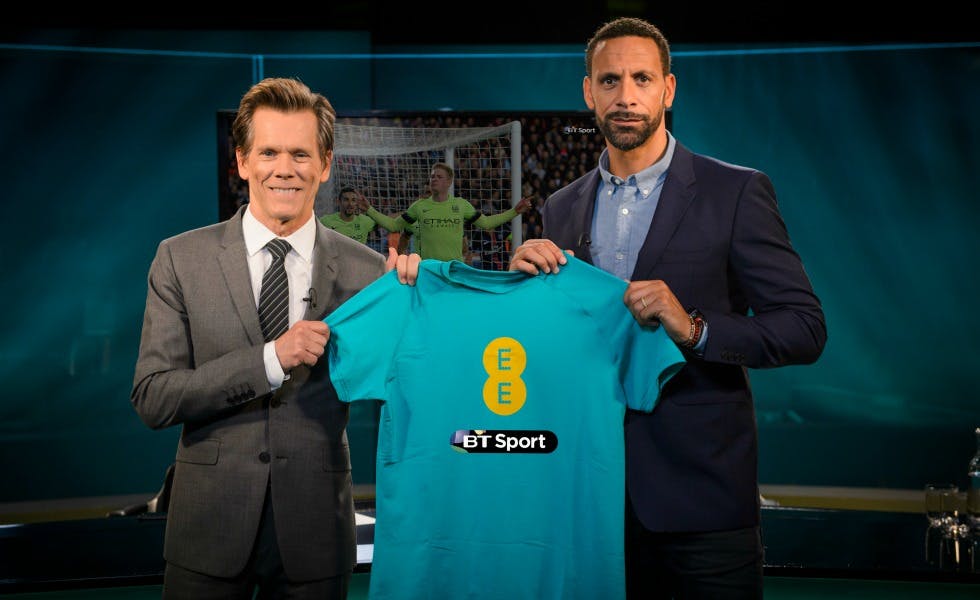 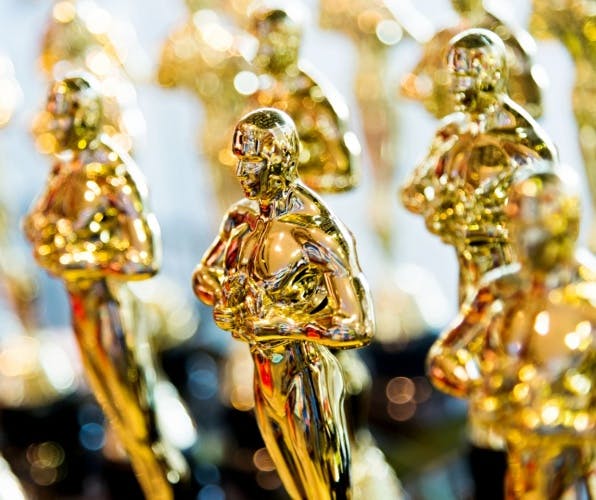 PwC is a B2B firm and its business is based on decades-long relationships, so talk of ‘brand damage’ from naming the wrong best picture is facile nonsense.