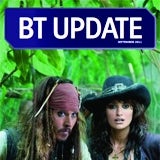 The September issue of BT’s customer magazine Update will feature a full-page letter from managing director of customer service Warren Buckley explaining the price rises and pointing consumers towards other ways to save money on their bills.

BT is raising prices on some of its most popular tariffs by up to 5% in December. Line rental costs will rise by 70p to £14.60 a month.

The company says the latest increase, reportedly the third in the last 14 months, will be the last before 2013, under its “price freeze promise”.

The letter in Update magazine reads: “We know no one likes it when prices go up. That’s why we’ve kept these rises as low as we can. You can rest assured that no other prices are increasing by more than 5% and prices of over half of our products and services won’t change at all. What’s more, the cost of line rental and calls to UK landlines won’t rise again until 2013.”

The magazine also features a series of deals on tariffs and line rental that it says are cheaper than its rivals Sky, Virgin and TalkTalk.
BT will also communicate the price increases and how to seek out further money-saving deals in customers’ bills and other direct mail communications.

Another company that has recently received consumer backlash for bill increases, British Gas, took out full-page press ads across the tabloids and broadsheets to communicate why its bumper profits were “good for Britain”. 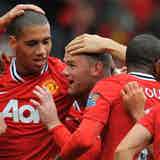 Manchester United have reported a record annual operating profit of £110.9m, which is likely to strengthen their plans to float on the Singapore stock exchange later this year. 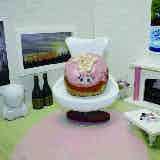 Greggs is launching its first ever digital campaign focused on its sweet products to coincide with the launch of a new range of doughnuts, that brings the baker in direct competition with Krispy Kreme. 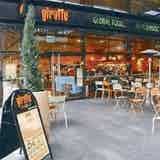