The study has been compiled by Nielsen using its recall index – The percentage of TV viewers who can recall the storyline of an ad within 24 hours of when they watched it – to rank the adverts.

The AMV created ‘Hola’ spot for BT features a group of Spanish girls calling on the flat-sharing characters of the telecoms company advertisng campaign to use their broadband connection. The TV spot was 36 per cent more likely to be remembered than the average Olympic-themed TV ad from sponsors. It was also 25 per cent more liked than the average.

McDonald’s free Olympic glass giveway advert narrowly missed out on the top spot, with nearly a third (32 per cent) of viewers being able to recall it.

Visa’s ad, which features six times Olympic gold medal winner Usain Bolt racing a man across London to the Olympic stadium, was 30 per cent more memorable than other Olympic ads.

Part of P&G’s ‘Proud Sponsor of Mums’ campaign the advert features a child growing up into an athlete as he runs along tables of plates. The advert was 21 per cent more memorable.

The five most remembered ads differed slightly to the most liked adverts by viewers. While BT and Visa (20 per cent more liked than the average official sponsor, made the top five, McDonald’s, Cadbury and Fairy did not.

Samsung was named the most liked with its ad featuring David Beckham.

The official time keeper of the Games used athletes including Jessica Ennis and Usain Bolt to front its TV push around the event. 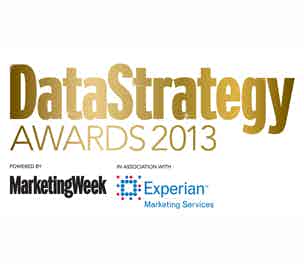 We want your help in finding the Data Professional of the Year – the data hero who has made the greatest contribution to the data marketing world, either within their own businesses, the industry, or by peerless innovation. 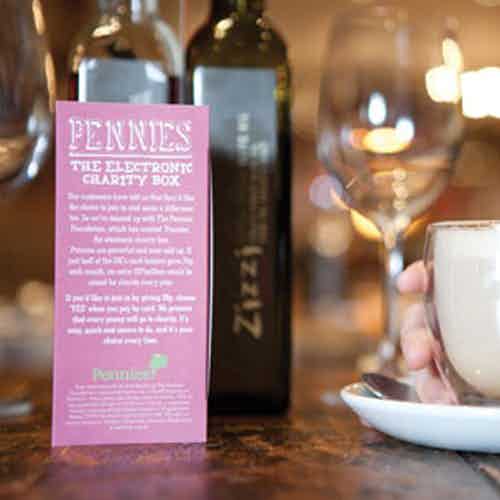 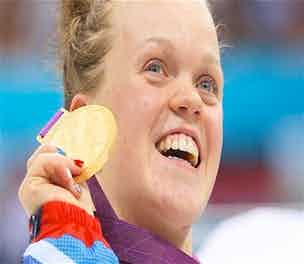