Last weekend’s Champions League final (23 August) was the fifth to be shown exclusively in the UK by BT Sport, bringing a turbulent 2019/20 season to a close with Bayern Munich’s 1-0 win over Paris Saint-Germain (PSG).

Now, less than a week later, the broadcaster is ushering in the new 2020/21 Premier League season (commencing on 12 September) with a campaign launching during its live coverage of today’s Community Shield curtain-raiser between Arsenal and Liverpool.

The ‘Unlimited Subs’ ad is a showcase for BT TV’s live football coverage, which allows users to switch between BT Sport, Sky Sports (via Now TV) and Amazon Prime.

Building on the success of last year’s ‘Unscripted’ campaign, celebrating football’s fabled unpredictability, Unlimited Subs takes one of Project Restart’s hot topics and turns it into a calling card for the broadcaster’s flexible football package.

“We got a bit lucky, because during Project Restart you could have all these subs in football, so it completely played into our hands,” explains BT Sport’s brand and performance marketing director, Dave Stratton.

“We knew straight away that people would get it.”

We always try to advertise sport differently at BT, to come up with the sort of thing that you talk about.

With the current Premier League rights deal soon up for negotiation and streaming services increasingly keen on getting in on the live action, the ad is positioned as a glimpse into the near-future.

BT announced earlier this year a deal with Sky that allowed the broadcaster to offer customers full live sports coverage in one place. A launch campaign was shelved once the pandemic hit, with the current ad quickly put together after hitting on the idea of unlimited substitutions early on in the creative process.

“We’re positioning BT TV as what we call a ‘super aggregator’,” says Stratton. “We will work with partners, like Amazon, Netflix, Now TV and future providers like BritBox, Disney+.

“That’s definitely the way the world is going, so if we can be open to those partnerships then we can be a one-stop shop for all these OTT [over-the-top] providers in one place on our platform.”

BT is hoping to establish itself as a trusted brand perfectly positioned to provide a platform for consumers who have readily bought into the subscription economy, but want to chop and change whenever the mood or circumstances suit.

‘We have to be a brand that does not just tells’: BT kicks off FA sponsorship strategy“It’s a change that’s been in the air for quite a long time. If you look at the success of the over-the-top providers in terms of the flexibility that they offer, that’s always been a key selling point,” Stratton states.

“The traditional TV guys have been a bit slow to get in on the market with this and we’re probably the first traditional pay TV provider that’s stepped into this flexibility. It’s very consumer-centric, it’s the way that people want things now and it’s the way that they’re increasingly used to getting them.”

As part of the concept, BT is offering users the chance to drop the football part of their packages once the season finishes, or if they need to reduce monthly bills (or indeed lose it altogether if they’re not football fans).

“It’s the right and fair thing to do,” Stratton adds.

During lockdown and before last season’s restart, customers were offered the option of a refund or to donate the money to the NHS, raising nearly £1m in the process.

Cutting through the noise

It’s hoped the ad’s energy and wit will work well on social to give the campaign an added push beyond simply buying eyeballs.

“Football, particularly around the start of the season, is such a cluttered marketplace. You’ve got the broadcasters, you’ve got the bookies, the sportswear companies, a lot of people who will be advertising football in quite a generic way with montages and stills of players,” says Stratton.

“We always try to advertise sport differently at BT, to come up with the sort of thing that you talk about and may even share. That’s very much the strategy we’ve used.”

Last week also saw BT launch ‘The Club’, an ad campaign partnering with the FA’s Playmaker, a free online course for anyone looking to take a more active role in grassroots football.

Aimed at recruiting an army of grassroots volunteers, The Club campaign adds a human interest angle to the overall marketing mix and plays into BT’s role as the sponsor of Home Nations football.

Stratton admits that the challenge is to retain a consistent tone of voice, but he is confident BT is achieving that.

He argues that of the many lessons learnt during lockdown, the push towards greater collaboration and the need innovation, particularly within the sports world, will stand the broadcaster in good stead as it gears up for another long Premier League season and the wider changes to consumer behaviour.

BT has made moves to embrace a still uncertain future for live sport and broadcasting. Unlimited Subs is a statement of intent from a company keen to play a big part in sport programming and the ever-changing streaming opportunities.

“What’s key for us going forward is that we need to be trusted,” Stratton says. “That’s super important to us.” 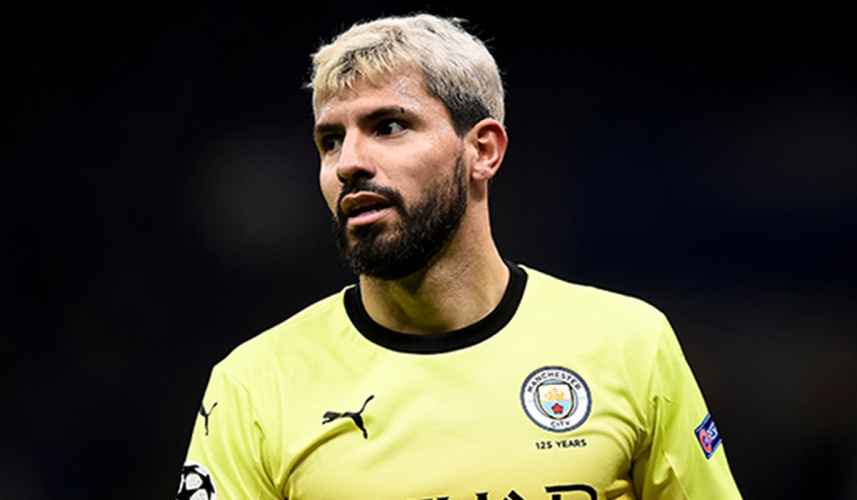 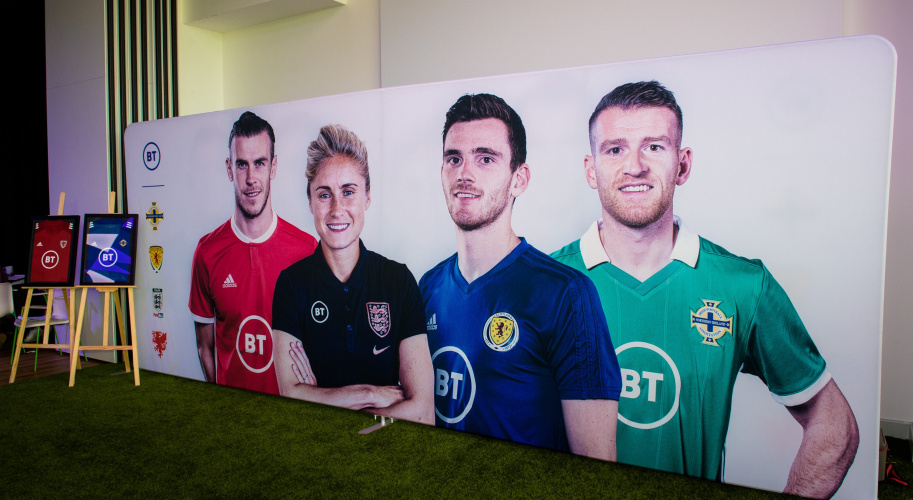 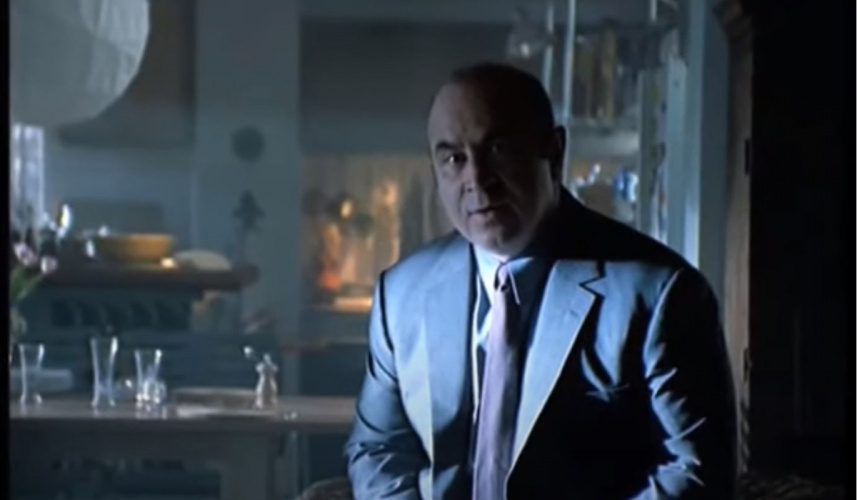