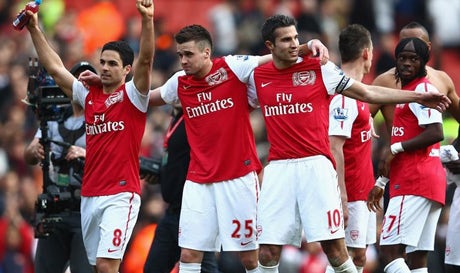 BT, a Premier League newcomer, is to broadcast 38 live games on a new “football-focused” channel. The telecoms company says the channel will offer “new interactive features” when supplied over its fibre optic network. It will also look to distribute it on other platforms.

Pricing details and availability of the channel to non-BT customers have not yet been revealed, although it is likely BT will use the opportunity to market its high speed broadband packages.

BT’s rights will cost £246m per season and will see the company broadcasting 18 “first pick” games.

The bulk of the rights for the 2013-14 season have once again gone to BSkyB. It will pay £2.3bn over the three year period to broadcast 116 matches per season.

In total the Premier League will receive a £3.2bn windfall on the rights packages, with each club set to receive £14m more per year than the current deal.

The news, however, will come as a blow to current rights-holder ESPN, which acquired the TV rights to show Premier League matches from Setanta in 2009.

An ESPN spokesman says: “We made a strong bid that reflected the value of the rights to our business, and we thank the Premier League for the chance to participate.”
The channel will continue to broadcast FA Cup, Europa League, Scottish Premier League and Serie A football. 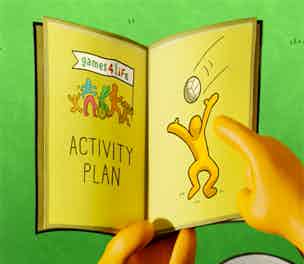 The Department of Health is hoping to exploit interest in the Olympics, Wimbledon and European football championships with a summer marketing campaign that encourages people to stop watching events on TV and get active.

Steve Sharp. Rarely has a marketer been so well named. Marks & Spencer’s marketing director is renowned as one of our nation’s best marketers but also for his incisive entrepreneurial instincts.