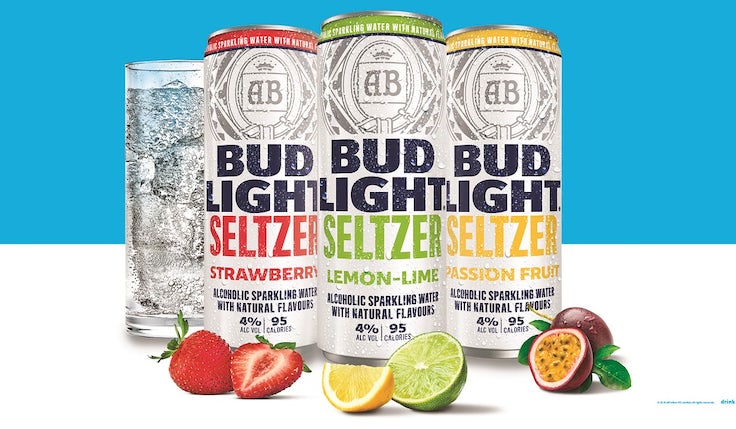 AB InBev threw its hat in the UK hard seltzers ring last month, with the launch of Bud Light Seltzer. With brands including Heineken, Coca-Cola, BrewDog and Kopparberg already looking to steal a march in the fast-growing category, Budweiser believes education and its “fun brand personality” will be key to its success.

Despite other players already launching in the category, Budweiser believes there remains the challenge to “demystify” the beverage, which is alcoholic sparkling water paired with flavouring.

“While a lot of UK consumers might have heard of seltzers, particularly with it being so big in the US, they don’t always understand what a seltzer really is,” AB InBev hard seltzers marketing manager Elise Dickinson tells Marketing Week.

“Beyond just our initial personality and positioning, one of our main strategies of the launch campaign is really going to be taking the lead in educating consumers about seltzers as a category, and showing them that Bud Light Seltzer is going to be the seltzer to drink.”

We’re going to be doing what Bud Light does best, and really saying it like it is with a goal to make people smile.

Dickson says the UK is primed for similar growth, with hard seltzers establishing itself as a “category here to stay”. Using proprietary data and Nielsen stats, Budweiser is forecasting the sector will grow from £5.6m in 2020 to £600m in the UK over the next four years.

Standing out in a crowded market

Dickson says now is the right time to tap into the hard seltzer category due to a rapidly changing drinking audience.

She believes Bud Light’s strategy in the US where it has taken a more light and comedic approach to its marketing, will also resonate in the UK, so the brand is not “shooting in the dark” with the new venture.

“As a global company, we’re really fortunate to have amazing insights from other markets including the US. From those insights we know what consumers are looking for when it comes to hard seltzer. We know that young people really have a desire to lead a balanced lifestyle but without sacrificing fun and that seltzers have really tapped into those needs,” says Dickson.

She believes Bud Light’s “fun brand personality” will help it stand out in the increasingly crowded market.

“We’re going to be doing what Bud Light does best, and really saying it like it is with a goal to make people smile. So in terms of explaining what the product is, we’re going to be explaining that seltzer is fruity fizzy water with a kick,” she adds.

‘We want to lead’: Heineken jumps on emerging hard seltzer trendCentral to catapulting Bud Light Seltzer into the UK consciousness is its sponsorship of England Men’s football team ahead of the delayed Euros tournament. The brand believes this will set it up for a sales charge, particularly as 55% of shoppers are more likely to purchase brands that are official sponsors of football tournaments over their usual brands, according to a survey by agency We Are Alexander.

The campaign will also “lean heavily” on social and YouTube with culturally relevant content to target its audience of 18- to 34-year-olds, to ensure the brand is “in all the right places our audience is going to be,” says Dickson. Success will be measured by a rise in Bud Light Seltzer’s brand awareness, among other metrics. 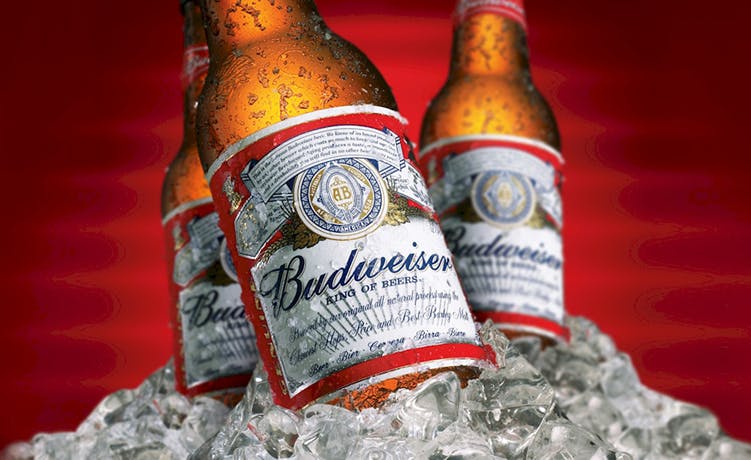 AB InBev’s in-house agency draftLine has quadrupled in size since it began in 2019 and is now setting its sights on a new test and learn lab.