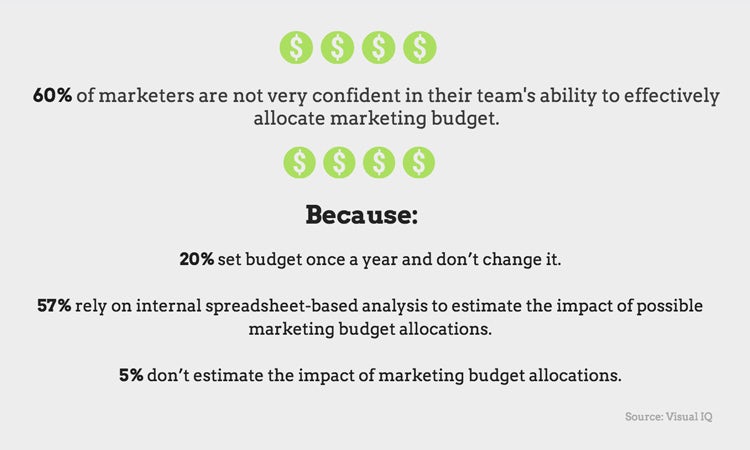 1. Three in five marketers not confident in budget allocation

Three in five (60%) of marketers are not very confident in their team’s ability to effectively allocate marketing budget, with 68% confessing to using the previous year’s budget and either increasing, decreasing or level-funding it.

Another 20% set budget once a year and don’t change it, with 63% saying it’s difficult to determine marketing spend allocation across tactics that will drive maximum ROI. 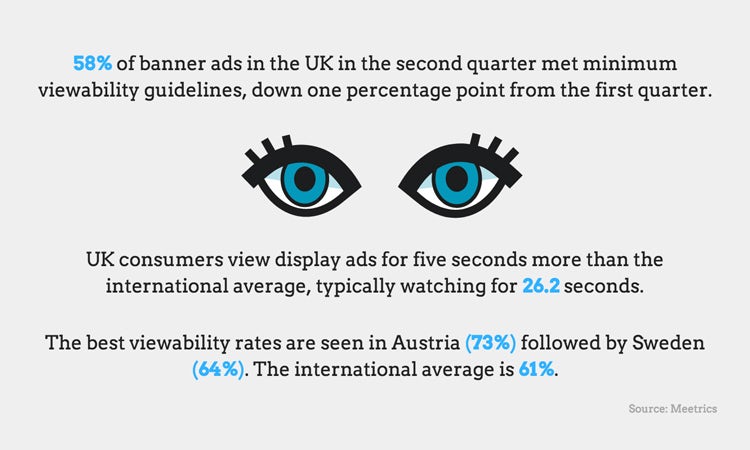 Just 58% of banner ads in the UK in the second quarter met minimum viewability guidelines, down one percentage point from the first quarter.

Compared to other markets, the UK ranks in the lower half of the table with the best viewability rates seen in Austria (73%) followed by Sweden (64%). The international average is 61%.

However, UK consumers view display ads for five seconds more than the international average, typically watching for 26.2 seconds in Britain.

3. Brands to increase spend on influencer marketing despite concerns over fraud 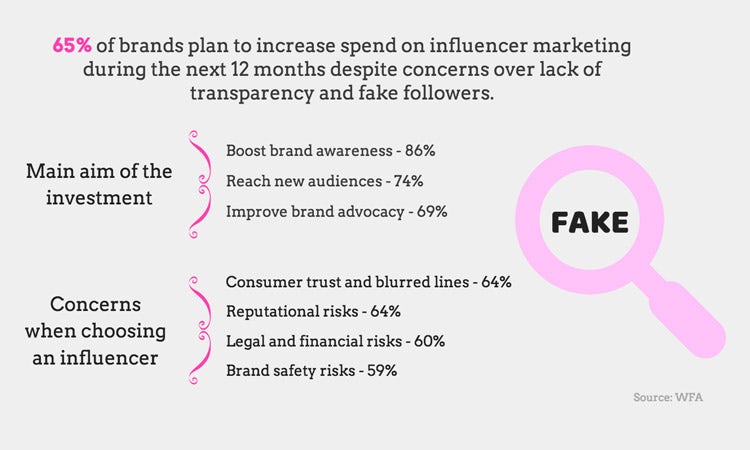 Two-thirds (65%) of brands plan to increase spend on influencer marketing during the next 12 months despite concerns over lack of transparency and fake followers.

When asked what ranks at the top of brands’ selection lists when deciding who to work with, 96% of respondents regard the quality of followers as “absolutely essential” or “very important”.

Concerns were mainly focused around four areas with consumer trust and blurred lines cited as “very concerning” and “concerning” by 64%. The other three were legal and financial risks (60%), reputational risks (64%), and brand safety risks (59%).

4. 52% think the LGBTQ+ community is ‘invisible’ in advertising 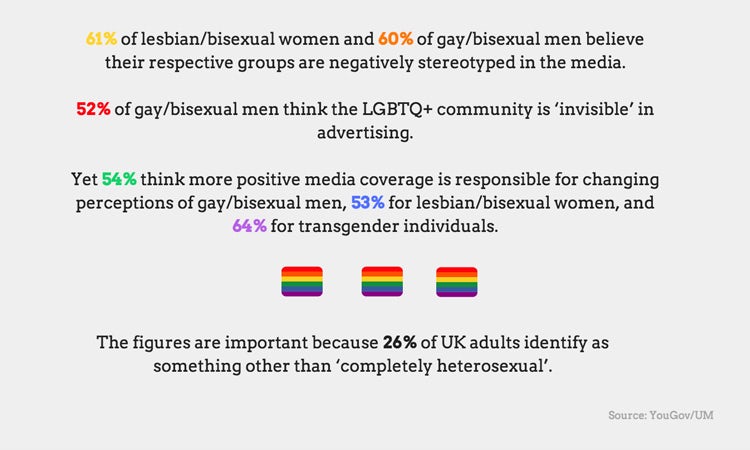 Almost two-thirds (61%) of lesbian/bisexual women and 60% of gay/bisexual men believe their respective groups are negatively stereotyped in the media.

52% of gay/bisexual men think the LGBTQ+ community is ‘invisible’ in advertising.

Yet 54% think more positive media coverage is responsible for changing perceptions of gay/bisexual men, 53% for lesbian/bisexual women, and 64% for transgender individuals.

The figures are important because a quarter (26%) of UK adults identify as something other than ‘completely heterosexual’, with that figure climbing to 35% of those aged 35 to 44 and 55% of those aged 18 to 24.

The report also revealed 60% of Brits – including 85% of those aged 18 to 24 and 48% of those aged 55+, believe sexuality should be viewed on a scale, rather than people being simply gay or straight. 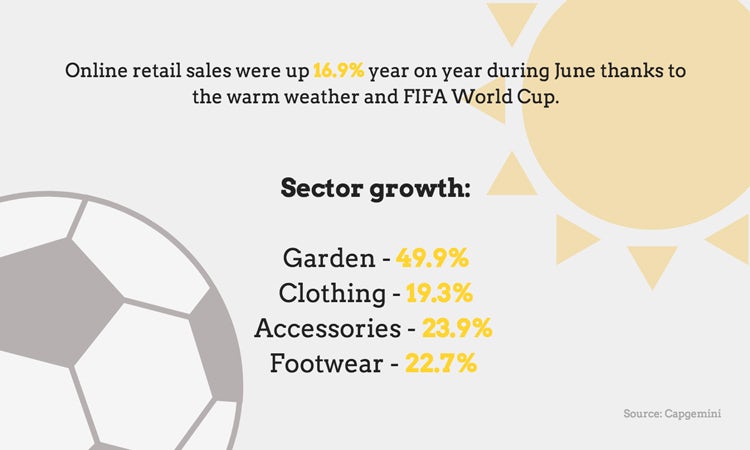 Online retail sales were up 16.9% year on year during June thanks to the warm weather and FIFA World Cup.

Both multichannel and online only retailers performed well (up 14.8% and 18.7% respectively).

The ‘garden’ sector saw the biggest growth, with sales up 49.9% as Brits took advantage of the hot weather. This was followed by clothing on 19.3%, including 23.9% growth for accessories and 22.7% growth for footwear.

The FMCG giant’s Q2 results are down year on year but Polman says innovation, investing in premium business and direct to consumer are all factors in why the company is “on track”. 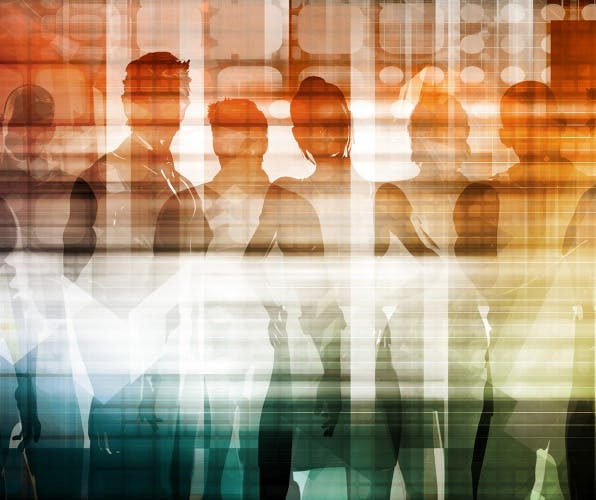