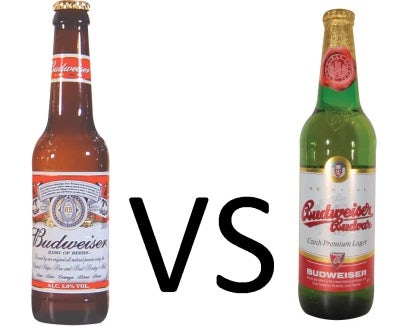 The Court of Appeal ruled today (3 July) against AB Inbev’s attempts to stop Budějovický Budvar from using the Budweiser name.

It means that both brewers will continue to use the Budweiser name on their beers in the UK, which they have both been doing since 2000.

The judgment marks the latest chapter in an ongoing-feud between the two rivals that last year saw the European Union’s Court of Justice rule in Budvar’s favour.

In 2005, AB-Inbev kicked off the legal dispute to prevent Budvar from using the Budweiser name on the grounds that they had made their application for the mark in the UK in 1976 13 years before Budvar’s application in 1989.

A statement from AB-Inbev said the company was “disappointed” with the ruling.

“While we are disappointed with the ruling of the Court of Appeal, the decision neither impacts our Budweiser trademark rights in the U.K., which remain strong and unchallenged, nor our Budweiser business, which continues to show strong development opportunities and has grown by over 40% between 2009 and 2011 in the U.K.”

Mark Blair, partner at the Czech brewer’s law firm Marks & Clerk Solicitors, says that the judgment allows the “trade mark register to reflect the reality of the situation in the market place – that both brands co-exist and have done so for many years.

“It is a further example of how trade mark law must be interpreted within its commercial context; that even in cases of so-called “double identity” – where the same mark is used in respect of the same goods – it is still necessary to demonstrate an adverse effect on the ability of the trade mark to function as an indication of origin.” 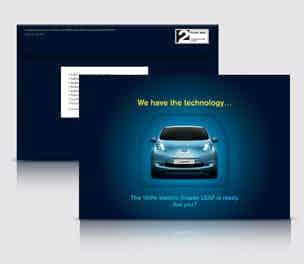 Nissan is preparing a major push for its Leaf electric car brand in a bid to take advantage of an expected surge in demand for electrical vehicles over the next ten years. 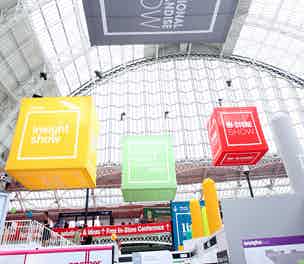