Budweiser is bringing back its iconic ‘Whassup’ ad as it looks to encourage people to check in on their friends during the coronavirus lockdown.

The ad uses the original video but with new audio more suited to current times. That means, for example, that in the opening shot one of the actors answers the phone saying they are “in quarantine, having a Bud”, rather than “watching the game, having a Bud”.

The decision to remake the ad comes after YouGov research found that one in five Britons is living alone during lockdown. It aims to show the importance of staying in touch with friends and family, ending with the line: ‘Buds support buds. Check in on yours’.

Budweiser is also taking its message to social media, using the hashtag #Togetheratadistance to encourage people to stay connected. Elsewhere, it has launched an initiative – #SavePubLife – to help pubs forced to shut during the lockdown.

“Many of us across the world have had to adapt the way we live our day-to-day lives in response to the global health crisis – especially in the way we socialise. We wanted to bring a smile to people’s faces while also highlighting the importance of checking in with loved ones, so it made sense to revisit our iconic Whassup ad for this new purpose,” says Budweiser UK marketing manager Elise Dickinson.

“Budweiser has always been a part of popular culture and this work is able to bring lightness to these challenging times in a way that only Bud can – reinforcing its role of bringing friends together, though now at a distance.”

In the US, meanwhile, Budweiser has enlisted sports stars including basketball players Dwyane Wade, Chris Wade and Candace Parker to create a new version of the ad. In the spot, the stars take part in a FaceTime call where they ask each other, ‘Whassup?’.

Wade calls up his old teammate Chris Bosh to check in — and soon, they’re on a multi-person FaceTime call with Candace Parker and DJ D-Nice, all chatting and asking each other, ‘Whassup?’.

“Thanks to modern technology, we’re able to remain virtually connected in ways that otherwise we would not have been able to within the current distance-mandated climate,” says Budweiser’s vice-president of marketing Monica Rustgi.

“In times like these, something as simple as a hello, or in this case ‘whassup,’ means a lot. Following the unbelievable success of the original ad campaign, we found this to be a meaningful opportunity to revisit the original spot’s simplicity and focus on human connection in a time when people may be feeling hopeless, uncertain, and alone.”

The original Whassup ad aired between 1999 and 2002, ushering in a wave of viral ad hits. It was based on the short film True by Charles Stone III in which a group of African-American men phone each other while watching sport, with the dialogue centre around yells of “whassup?. 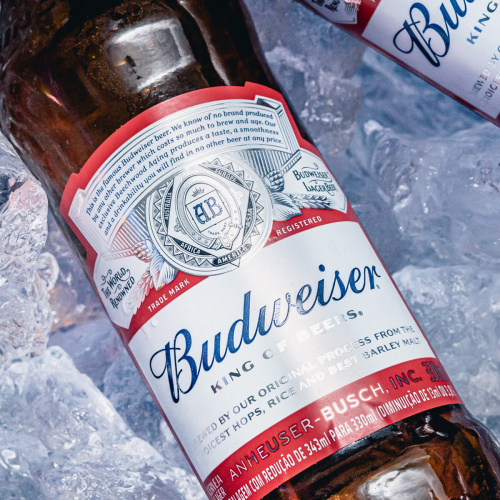 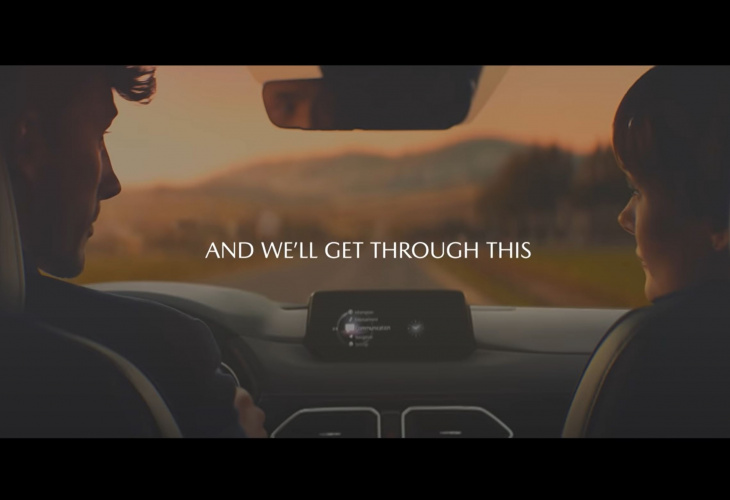 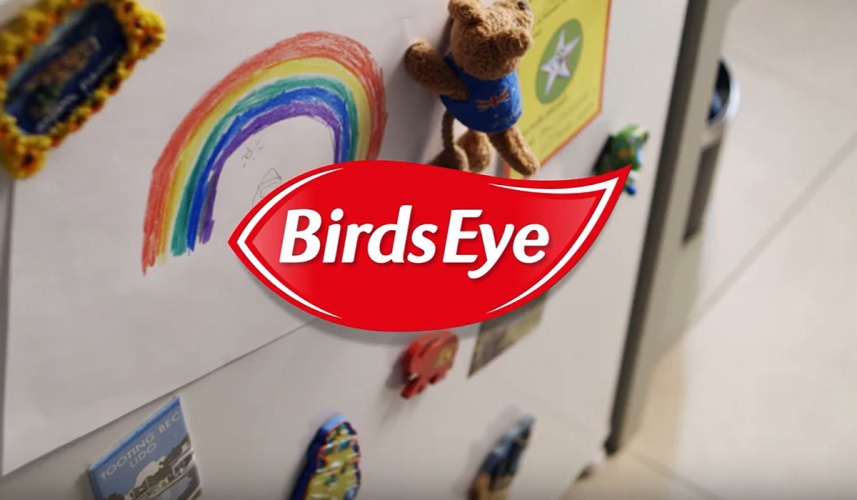