Its “Lost Dog” ad, which featured the brewer’s Clydesdale horses and a lost golden retriever puppy, attracted over 4.2 million online views by midday on Monday (2 February) making it the top trending spot according to Google’s YouTube research.

A report also suggested that the ad accounted for 12% of online Super Bowl ad activity, according to measurement firm iSpot.tv, while Budweiser garnered more than 234,000 mentions on social media during the game according to Amobee, which tracks digital response to brands.

The data suggested that nearly half of comments were positive for Budweiser, which also aired a second spot on its brewing process.

This is the third successive year the beer brand has created the most shared Super Bowl spot, with “Puppy Love” taking the title in 2014 and “Brotherhood” winning the previous year.

Nationwide Insurance, which ran two spots during the game, also garnered a massive social media response and was mentioned more than 238,000 times during the game according to Amobee.

However, the data showed that 64% of comments were negative, likely due to its ad which depicted a young boy who had died from a preventable accident. Its second ad, starring Mindy Kaling, was much more humorous.

Procter & Gamble’s Always brand also ranked high in social activity with “Like a Girl”, capturing 8.6% of online activity and 1.6 million viewers according to iSpot.tv. Its #LikeAGirl hash tag was also the most actively tweeted, although Coke’s #MakeItHappy was delivered to the most timelines. 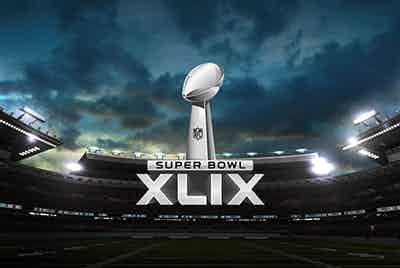 Marketing Week brings you everything you need to know leading up to the Super Bowl with the latest campaigns and news. 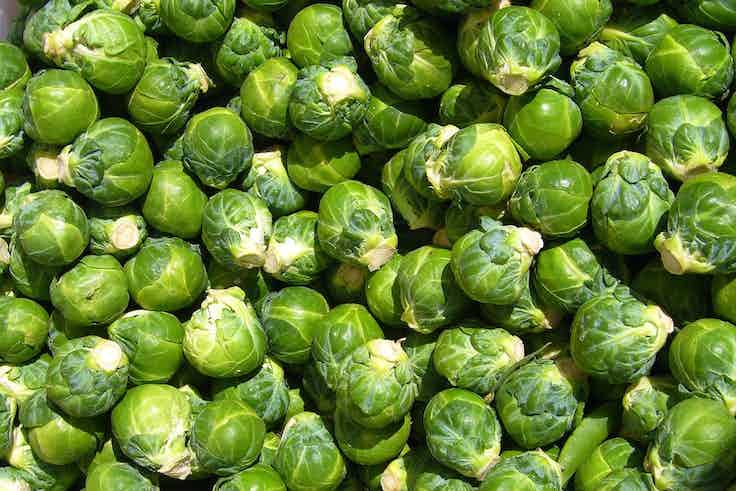 Supermarkets’ Christmas sales are down compared to last year as shoppers buy their mince pies, brussel sprouts and champagne elsewhere, according to new figures.