The Anheuser-Busch Inbev owned brand, which will be the official beer at next year’s World Cup in South Africa, says the promotion, which runs until November, aims to tap into “growing football fever” as the final series of qualifying games are played in the autumn.

Andreas Hilger, marketing director for AB Inbev in the UK, says it is hoped the promotion will “boost the profile of the brand and its sales performance” in advance of further activity in the lead up to next year’s tournament.

The ‘Live the Dream’ promotion provides weekly incentives with the chance to win one of 12 trips for two to the World Cup.

Consumers have to text or email answers to trivia questions featured on the inside of the promotional packs to enter. There will be 12 weekly draws from 28 August.

More than 2.5m Budweiser packs will carry the promotion, while themed point-of-connection material will be available to 23,000 take home outlets. 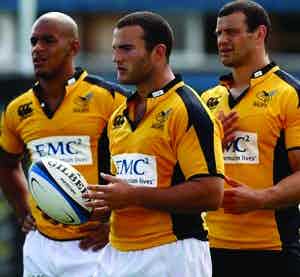 Guinness Premiership rugby unction side London Wasps has appointed EMC as its new club sponsor in a £1 million deal over two years. 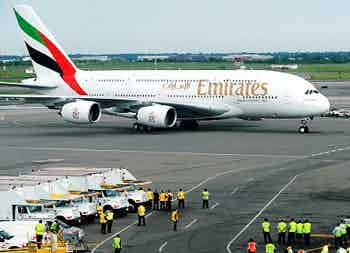 Emirates has handed its £8 million UK advertising business to Vallance Carruthers Coleman Priest as part of a global realignment of its marketing agencies.

Retail sales rose 3.3% in July, the highest rise since May last year, driven by clothing and non-store sales, according to retail sales figures from the Office of National Statistics (ONS).