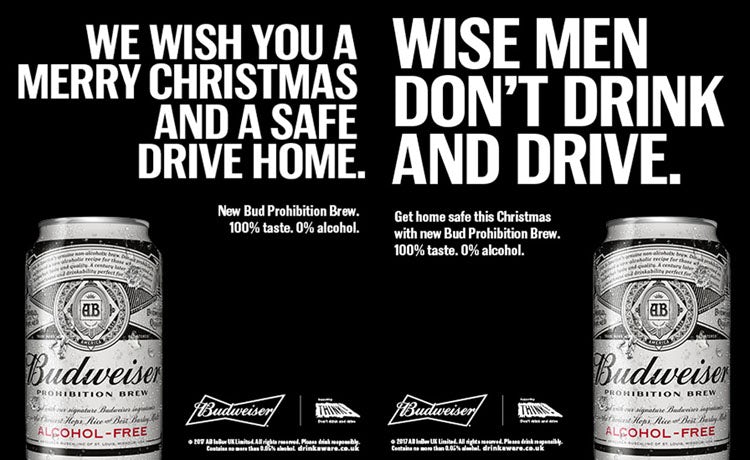 Budweiser’s non-alcoholic beer Prohibition Brew has launched its first campaign in the UK, which looks to convince consumers not to drink and drive over the festive period.

The brand was launched in the UK last month, and the business is now in the process of building distribution in pubs and supermarkets. The beer got its name as it was first brewed during prohibition America in the 1920s and 1930s, and is reportedly brewed to the same recipe as Budweiser but without the alcohol.

Speaking to Marketing Week, the brand’s UK marketing manager, Rowan Chidgey, says the brand hopes to appeal to a growing number of young consumers who are limiting their alcohol intake or going teetotal. Its parent company AB InBev wants 20% of global volume sales to be low or non-alcoholic beer by 2025.

“Budweiser is the number two brand in UK retail, and has been growing 15% year on year. Being a brand that people love in the UK, we feel that this is a great opportunity to meet consumers’ needs in this new sphere – there is a huge moderation trend happening,” she says.

And the beer brand is not the only one to look at low or no-alcohol options. This year saw the launch of Bud Light, while Heineken rolled out a new alcohol-free beer ‘Heineken 0.0’ in May.

READ MORE: Don’t call it a comeback: Bud Light re-enters the UK market after 16 years away

There is one big problem holding beer brands back, however. The healthier beverages still have an image problem, with many consumers doubting they will taste the same. Chidgey admits this is something Budweiser is keen to address, and points to the success of Coca-Cola Zero Sugar for inspiration.

We feel that this is a great opportunity to meet consumers’ needs in this new sphere – there is a huge moderation trend happening.

“People don’t buy into [non-alcoholic beer] due to thinking it will taste bad, or that it’s not cool to be seen not drinking. These are two key barriers we’re trying to attack head on. It does taste great; it’s the Coke Zero of the non-alcohol category. The design of the product is sleek and has a real premium feel to it,” she says.

The brand decided to launch its first campaign over the festive period in the run up to Christmas and New Year, as that’s when consumption of non-alcoholic beer is at its highest. The ads – launching across UK out-of-home sites for the whole of December, as well as on digital platforms – show a series of festive yet pertinent messages encouraging people to make smart drinking choices and get home safely for Christmas.

The ads were developed in partnership with the Department for Transport, tying into its ‘THINK!’ road safety campaign, and are predominantly targeted at young men. An important part of the campaign is a giveaway of Budweiser Prohibition with vouchers from the brand’s website, which can be redeemed at Tesco stores.

The campaign marks the first time AB InBev has tied a specific product to a drink-driving campaign. Previous years have seen Budweiser partner with Uber to offer people free journeys home and a campaign with actor Helen Mirren.

The beer brand has also set its sights on ‘dry January’, which is what Chidgey calls a “cultural movement” in the UK. For that occasion, it will be launching a “full 360 campaign”, featuring outdoor, digital and sampling activity to drive awareness and trial. It will also be working closely with influencers who are teetotal or moderate drinkers themselves.

Budweiser is also one of the FIFA World Cup sponsors in Russia next year, which means the brand will be promoted as part of the ‘Budweiser family’, including Budweiser, Bud Light and Prohibition. 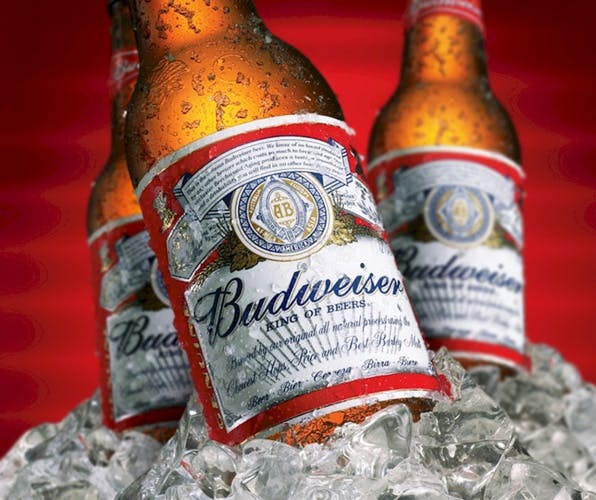 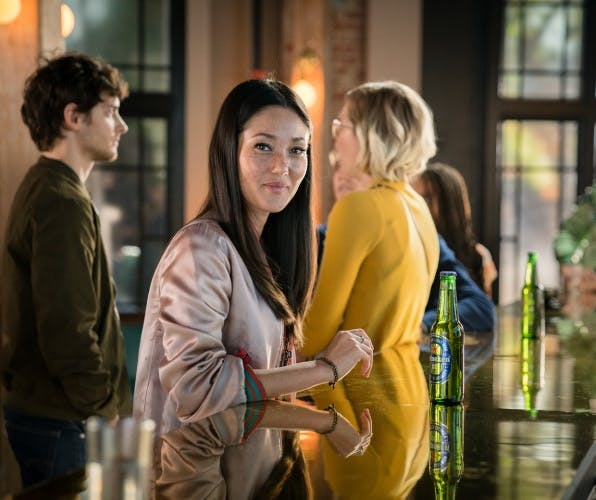 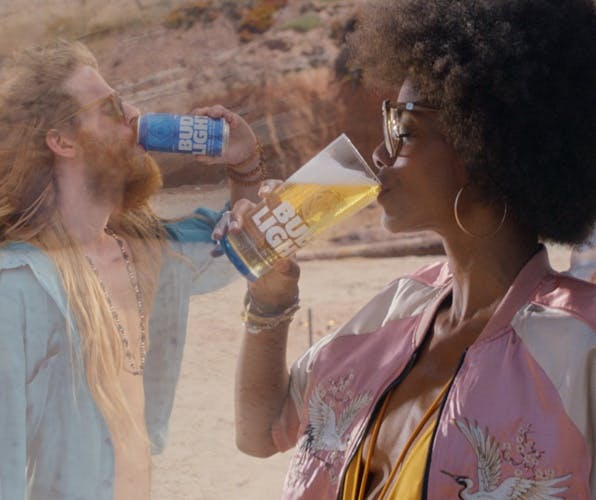 The low-alcohol beer brand is boasting of a 27% repeat purchase rate since its return to the UK market this year, and claims young people who have fallen out of love with beer are among its biggest customers.