Updated 5 May: Bud Light is bringing back its sister brand Budweiser’s iconic 1990s campaign, reimagining the Budweiser frogs for a new generation. Using CGI technology, it introduces a new character, called Light, to the pond, and an updated catchphrase Bud Light Beer.

Andre Finamore, Bud Light marketing manager, says: “More than 20 years on from its original release, we still receive comments from people who remember the Frogs and ask us if we are bringing them back. The launch of Bud Light in the UK is one of AB InBev’s biggest ever brand campaigns, to celebrate this, we’re playing on the nostalgic elements of one of our most iconic and memorable ads, whilst also giving it a uniquely Bud Light twist.”

Bud Light is forging a comeback in the UK, 16 years after the last attempt to introduce the US beer to the country ended in failure.

The light beer goes on sale in shops and pubs across the UK tomorrow (25 February). It has a much lower ABV than normal Budweiser, at 3.5%, and just 27 calories per 100ml.

The relaunch poses a somewhat unique marketing challenge to Andre Finamore, Bud Light’s senior brand manager. This is a brand with 63% awareness in the UK, according to Finamore, and 21% consideration despite the fact it cannot be bought over here.

This poses both an opportunity and a challenge, according to Finamore. He says the figures show there is “huge demand” for the brand already among British consumers and that Budweiser is simply looking to meet this demand. Yet that failure almost 20 years ago makes any attempt to reintroduce the brand an obvious risk.

Light beers have typically underperformed in the UK despite their popularity in the US. Many British consumers, particularly beer drinkers, have a negative perception of light beers. According to figures from Mintel, 56% of UK adults would rather drink less beer than substitute normal beer for a ‘light’ alternative.

However, things are slowly changing. Separate figures from Mintel show that the percentage of people drinking low alcohol beers, shandies and Radler (beers pre-mixed with lemonade or soda) has increased from 12% in 2015 to 14% last year. And the numbers that are drinking non-alcoholic beer are also increasing, up from 10% to 12% over the same period.

Products such as Fosters Radler have proved popular with British consumers, while Coors Light, another US import, is seeing an increase in sales.

Finamore claims the beer landscape is “totally different” now to how it was at the turn of the millennium when Budweiser last tried to launch Bud Light. “This is the perfect time to bring Bud Light to the UK. Consumers have changed immensely,” he tells Marketing Week.

“There are trends around moderating alcohol consumption and calorie intake that are important for consumers now. Our proposition is in line with this so we believe it will meet consumers’ needs from a functional point of view.”

He adds: “The light category has evolved a lot over the last few years, it is now much more established and familiar to consumers.” 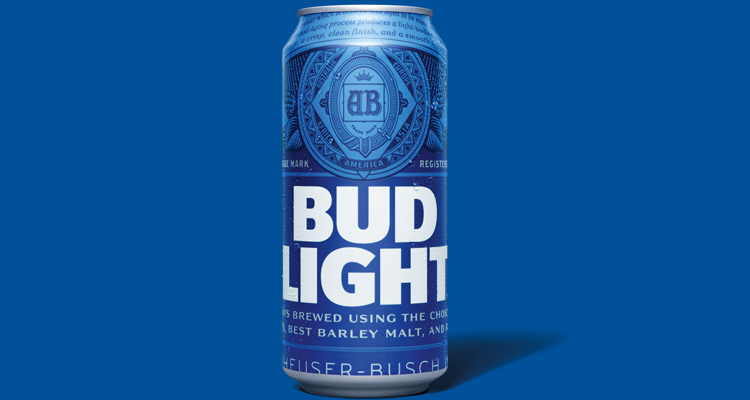 Budweiser is also changing how it positions the brand this time round. Back in 1999, the product tried to play down than it was a light beer with the tagline ‘Not to be taken lightly’. Its alcohol content was also not much lower than normal beers, at 4.3%, while marketing campaigns quite aggressively focused on women with lines such as ‘I don’t chase men who can’t run away’.

This time round the ABV of Bud Light is substantially lower and it will look to promote a brand personality that is “useful, uncomplicated, easy-going and light-hearted. We want to embrace light as a product attribute and personality trait,” explains Finamore.

Details of the marketing campaign are being kept under wraps for now. But the marketing push will start in mid-March, once it has built up its distribution, with an outdoor and social media – including Snapchat, Instagram and Facebook – campaign aimed at “telling the UK we are here”. He says investment has been “huge”, calling it Budweiser’s biggest ever launch with outdoor spots bought in “iconic locations” across the country.

This will then be followed up by a wider campaign in June that will see Bud Light go on TV. That will focus on introducing the brand personality and telling a deeper story. The aim, for the first year, is to drive consideration and trial of Bud Light and then converting that to repeat purchases.

Bud Light will be particularly focused on women aged 24 to 30 that “don’t drink beer” or “might not be as into beer”. Finamore also expects to see some hardened beer drinkers switch to something lighter.

“There is an appeal in light beers even for beer drinkers,” he concludes. “It is a refreshing drink that we know will be appealing.” Budweiser will be hoping all this works and that it won’t have to beat a hasty retreat from the UK market once again. 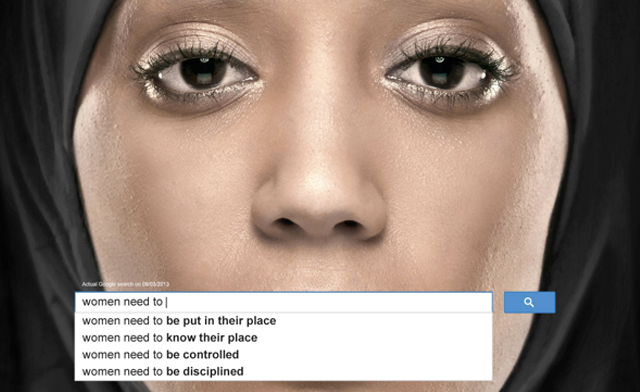 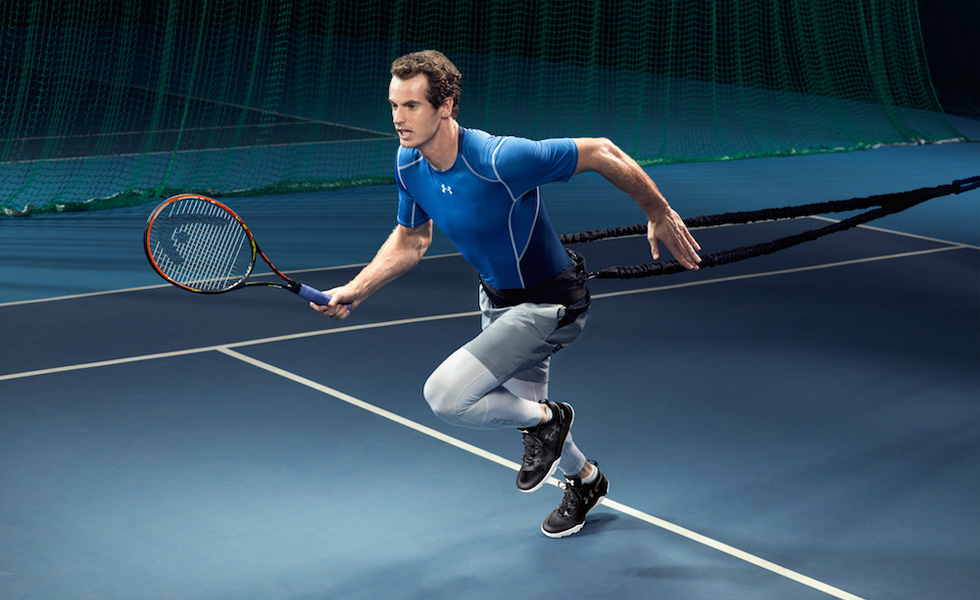 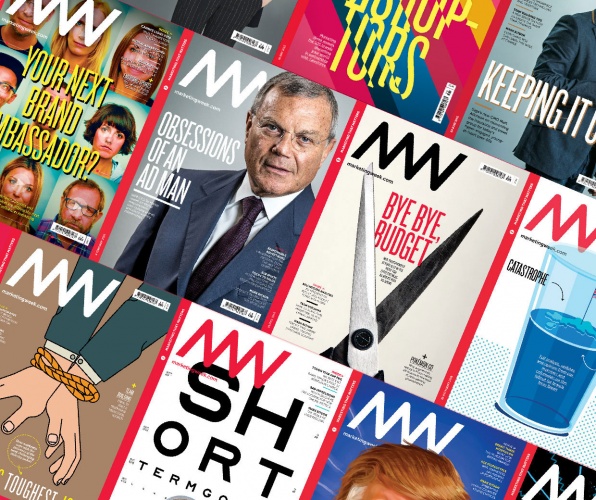