The US brand’s 30-second ad will feature its upcoming Cascada car and is a continuation of its “Experience the New Buick’ campaign from last year.

The ad features NFL star Odell Beckham Jr. and model Emily Ratajkowski, with Buick calling the stars a reflection of its “dedication to performance”.

“Super Bowl 50 represents a perfect opportunity for us to showcase our newest vehicles in a spot that delivers a mix of lighthearted humor and star-power to a global audience of millions of consumers,” said Duncan Aldred, CEO at Buick.

This year’s event is expected to be dominated by car brands and the likes of Acura, Audi, Buick, Honda, Hyundai, Kia, Mini and Toyota are all planning one spot or more during Super Bowl 2016.

And Buick’s rivals also appear to be taking a celebrity-driven approach.

Mini has announced a 30-second spot featuring the likes of tennis star Serena Williams, skateboarder Tony Hawk and actor Harvey Keitel. The ad, which will feature its largest ever model – the Mini Cooper Clubman, is part of its wider “Defy Labels” campaign.

Last week, Kia also released behind-the-scenes teaser photos of its ad, which will star actor Christopher Walken riding around in an Optima sedan. 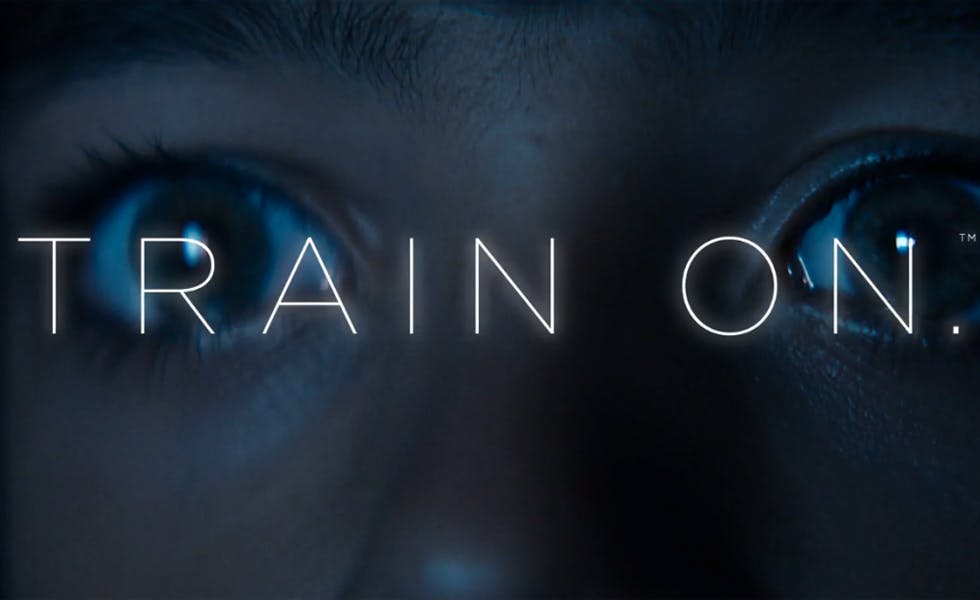 Pokémon has unveiled its first ever advert for the Super Bowl as it aims to bring fans together to celebrate its 20th birthday. 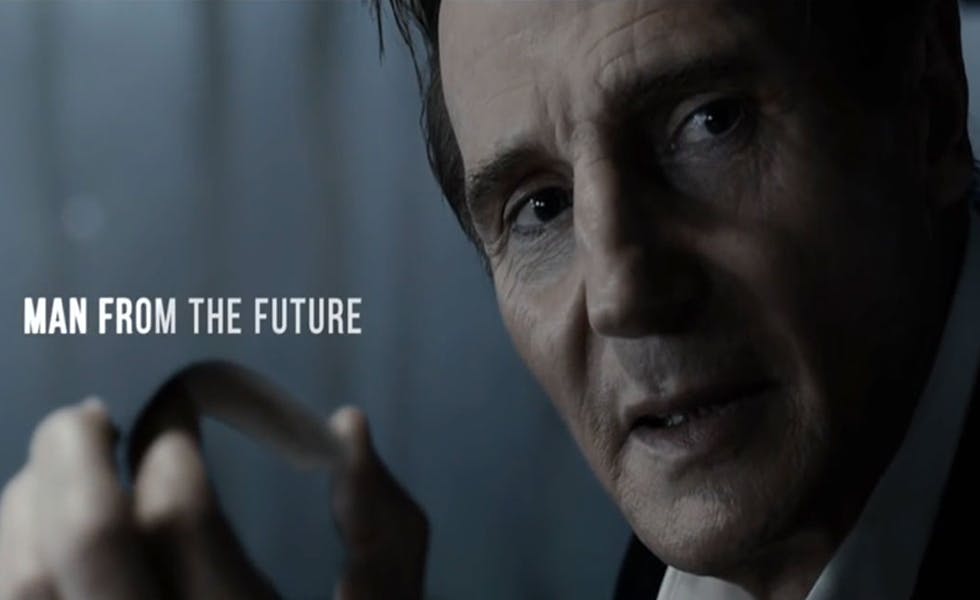 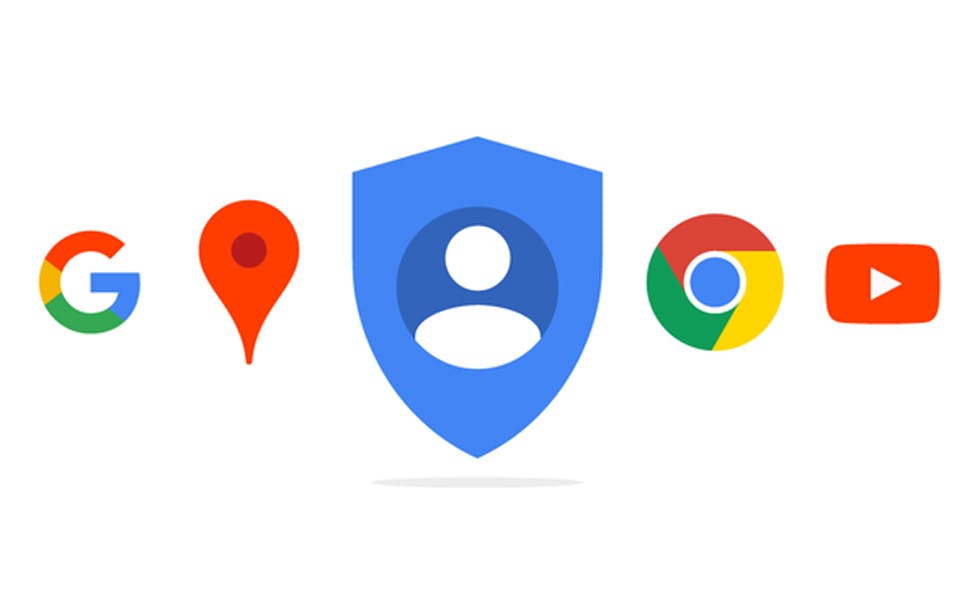