The Burberry music channel will sit within the ‘Curators’ section on the Apple Music section. Burberry says it will use the channel to showcase emerging and iconic British artists and will feature performances, songs and films as well as regular playlists celebrating British musical talent.

Burberry has previously featured a diverse range of musicians in its marketing including Tom Odell, Keane and George Ezra. The brand says music also features prominently in its runway shows.

The Apple Music channel will launch with exclusive videos from upcoming artists including Lilla Vargen, Georgie and Rhodes. It will be regularly updated with new content, including a performance by Alison Moyet from Burberry’s forthcoming womenswear show on 21 September at London Fashion Week.

Christopher Bailey says: “There are so many extraordinary British artists and it is a privilege to have the opportunity to work with them and showcase their incredible talent. Music has always been intrinsic to what we do and I am excited about our partnership with Apple on this amazing platform which will enable us to take what we do now with Burberry Acoustic and share it with an even bigger audience.”

The partnership is the latest move by Burberry to push its music credential after it launched the Burberry Acoustic platform in 2010, which offers shows content form emerging artists on the luxury brand’s YouTube account and its website. It features almost 100 performances and has seen more than 19 million views on YouTube.

Apple launched Apple Music at its annual developer conference in June. It offers streaming subscriptions as well as a radio service and social network to connect artists with fan.

It costs £9.99 a month with no ad-supported service. The partnership between Apple and Burberry is creative only with no commercial element, according to Burberry. 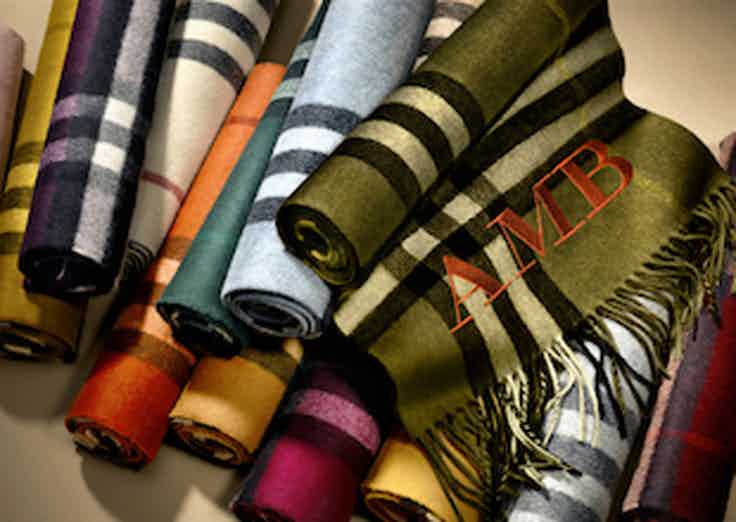 Burberry is launching digital ads that respond to consumer interaction as part of an effort to promote its new online and in-store scarf personalisation service.