The fashion house reported total sales, including its retail stores and department store sales, up 12% to £380m and same store sales up 10% during the three months to 31 December, compared to analysts expectations of a 3% rise.

Total sales at its own branded retail stores were up 16% during the quarter, again outperforming analysts expectations of an 11% increase.

Analysts predicted a 16% fall in revenue from department store sales of the brand but revenue was up 5%.

Burberry says the good performance in outerwear is due to a renewed focus on innovation and diversification of its core category, the introduction of capsule collections of accessories and a broader range of footwear.

The firm says its digital media inititatives, such as the launch of its own social networking site, Artofthetrenchcoat.com, have driven traffic and its Burberry Experience and service programme helped drive conversion.

Angela Ahrendts, Burberry chief executive officer, says: “Burberry has delivered a strong performance in both retail and wholesale, as customers around the world responded positively to our collections, marketing and service initiatives.”

The company expects adjusted profit before tax to be towards the top end of market expectations.

Burberry plans to reduce discounting and clearance in the fourth quarter in comparision to the same period last year when margins were hit by heavy discounting.

In August last year, Burberry appointed Bartle Bogle Hegarty (BBH) as its strategic marketing partner to oversee all marketing strategy for the fashion brand and integrate its global communication with customers, focusing on its digital and social media activity. 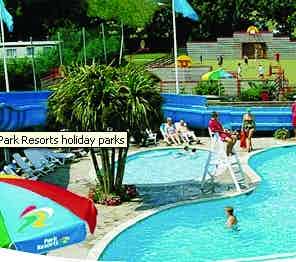 Domestic holiday brand Park Resorts is reviewing its £1.7m media and advertising agency requirements as it looks to build on the success generated by holiday-makers staying in the UK last year.

Global Radio and Absolute have both signed partnerships with Australian tourism bodies to promote the country to British holidaymakers ahead of Australia Day next week. 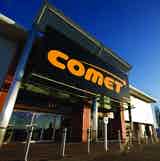