The move will see Burberry get rid of its Prorsum, London and Brit lines. The transition will be phased over the course of next year, with Burberry expecting to have one fully unified label by the end of 2016.

The change is aimed at simplifying the presentation of Burberry’s full product range to give luxury shoppers a more consistent experience.

Burberry CEO Christopher Bailey says: “The behaviour of the luxury customer is evolving, their style is more fluid and this is reflected in the way they shop. The changes we are making allow us to serve this new behaviour more intuitively.

“By unifying our three lines under one label we can also offer a much more consistent experience of Burberry’s collections.”

Burberry has been one of the darlings of the luxury market, with sales growing strongly due to its strong focus on its British heritage, staple pieces and an innovative approach to marketing.

However, sales have slowed recently, with retail revenues in the most recent half-year period up by just 2%. Both it and LVMH warned that a weakening consumer demand in the key Chinese market have hit sales.

Burberry will hope that the focus on just one brand and a continued push to promote its British heritage will help boost sales. Bailey says the ability to play up the fact that all its clothes are designed in London was one key reason why it had decided to unify its brands.

That focus is clear from its festive ad campaign, which also launches today (3 November). It features a star-studded line-up of British celebrities including Sir Elton John, Romeo Beckham, Naomi Campbell and George Ezra.

The campaign is also based around the quintessentially British tale of Billy Elliott. In a further sign of its dedication to its British roots, Burberry is donating £500,000 to two charities – Place2Be and the County Durham Community Foundation – which support education, training and employment in Easington, County Durham, where the film is set.

Bailey adds: “Billy Elliot is an incredible film full of so much joy and energy, so it was a real thrill and a great honour to be able to celebrate its 15 year anniversary through our festive campaign.

“It was also a huge privilege to work with such amazing and iconic British talent – the cast are quite simply some of the biggest names in film, music and fashion and it was so much fun working with them all to make this special film,” says Burberry CEO Christopher Bailey. 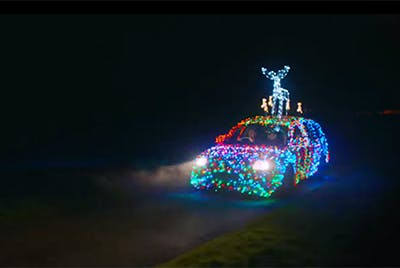 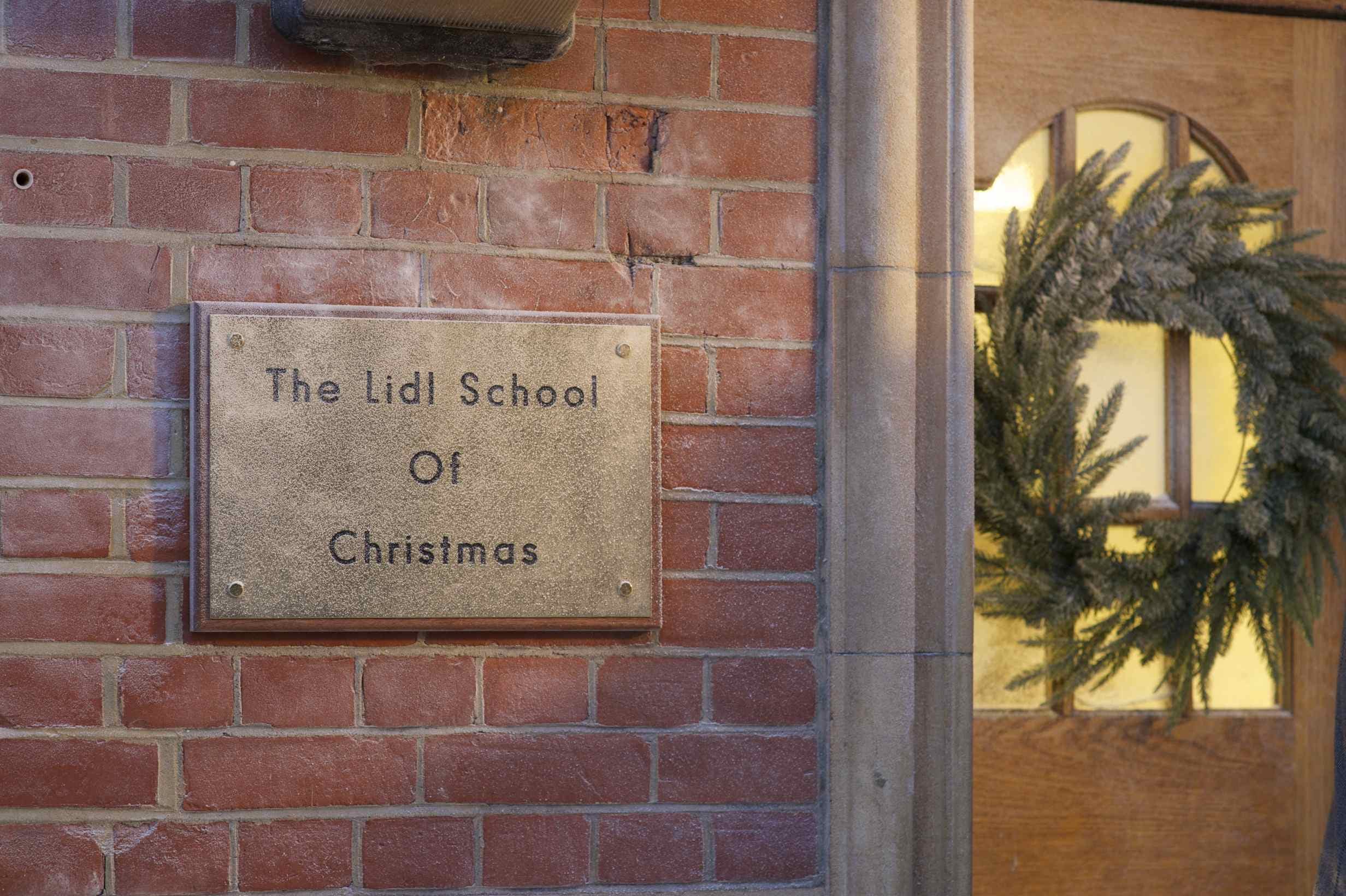