Bailey, who has been with Burberry since 2001 and in his current role since 2007, will take over when Ahrendts leaves for Apple in summer 2014.

He will continue to have responsibility for product design and development, creative marketing, store design, consumer technology and digital innovation.

In a statement, Bailey promises to “build on an increasingly powerful brand” and continue to “push the boundaries of design, technology and communication” and its “heritage, Britishness and values”.

Bailey joins as the company reports a strong performance for the first half of its financial year. Sales from its retail stores open for a year or more increased 13 per cent in the six months to 30 September pushing total revenue up 14 per cent to £1.03bn.

Burberry, which spends the majority of its media budget on digital channels, credited content initiatives including a tie-up with Google allowing consumers to send “messages” to each other in recent years for helping to drive the growth. 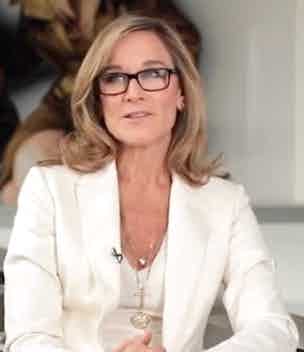 Burberry CEO Angela Ahrendts is to join Apple as senior VP of retail and online stores as the iPhone manufacturer aims to redefine its in-store experience.