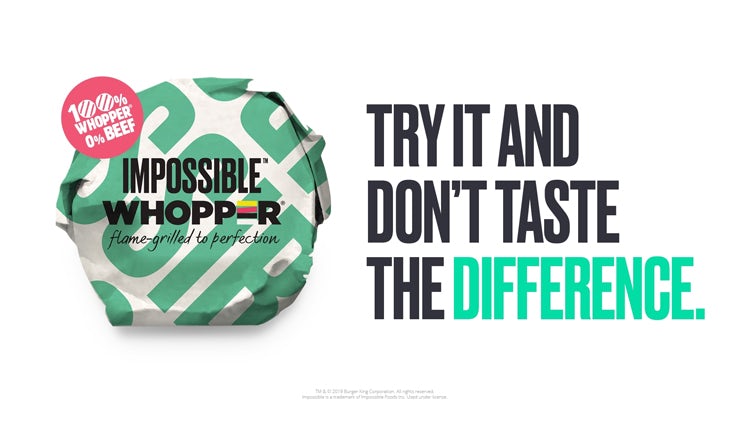 Every year on the 1 April, journalists go on high alert for fear of falling foul of April Fools’ Day jokes. Any campaign, initiative or appointment that is embargoed until that date is given intense scrutiny to work out if it’s real news or simply an attempt to make us look stupid.

Most are obviously April Fools hoaxes: SodaStream obviously hasn’t launched a product that stops people burping when enjoying a sparkling beverage; there won’t be pink avocados for sale in Sainsbury’s; and Lunar Paint that enables electric cars to recharge over night isn’t available for the BMW i.

On the flip side, the Financial Times really did reach one million paying subscribers and VCCP actually won the Maynard Bassetts account without a pitch.

The key to a good April Fools joke is either that it’s so outlandish it could never be true, which shows a brand has imagination, or it treads the thin line of credibility, causing the reader to question whether it could be true or not.

It also needs to be on-brand. Duolingo took its daily reminder push notifications a step further by claiming a large green owl would appear in real life to remind users to practice their language lessons with three modes – encouraging, disappointed and passive aggressive.

However, it was Burger King that had the best strategy this year. The fast food giant launched a vegan burger – The Impossible Whopper – that it claimed looked and tasted like a meat burger.

The key question was, was The Impossible Whopper an April Fool or the answer to many vegan and vegetarian’s prayers? Luckily for me (and other fast-food loving veggies) it was true but its launch date was a clever way of drumming up more attention, turning the social media cycle on its head and taking a risk that seems to have paid off.

In the spirit of the day, Burger King pranked some beef evangelists with their new burger, convincing them it really was meat. But the launch itself is no joke.

Burger King got more attention than usual for the launch as the media and consumers were looking for April Fools content. The timing kept people guessing and meant they talked about the launch more than normal.

It was also a clever way to subvert expectations of vegan burgers. While Burger King already offers vegetarian options, the difference with the Impossible Whopper is it is designed to taste like beef.

Developed with Impossible Foods, it is made of a combination of soya bean plants, yeast and other vegan ingredients. It is also designed to ‘bleed’ like a conventional burger, while the yeast is used to produce heme, a protein that mimics the flavour of meat.

By launching on 1 April, Burger King was able to tackle meat-eaters’ perceptions of non-meat burgers. According to Burger King’s chief marketing officer, Fernando Machado, customers and even employees have been unable to tell the difference between the meat-free Whopper and the original.

“People on my team who know the Whopper inside and out, they try it and they struggle to differentiate which one is which,” he said.

The twist on the iconic burger is being tested at 59 restaurants in the St. Louis area in Missouri, USA, and will roll out across the US if successful.

April Fools’ Day might be seen as a prime time for brands to be tactical but Burger King has shown it can be used to shift perceptions and push a new strategy as well. The company has built a brand on its meat products, with its 100% beef burgers usually front and centre of its marketing. Collaborating with Impossible Foods, a startup whose sole purpose is to get people eating less (and in the end no) meat, shows a brand in tune with consumer trends and willing to take a risk changing its most famous products.

No doubt next year we’ll get the usual slew of dodgy April Fools jokes and terrible hoaxes. But Burger King has shown there is a different way to use the holiday to subvert expectations and launch products that get everyone talking and add brand value. 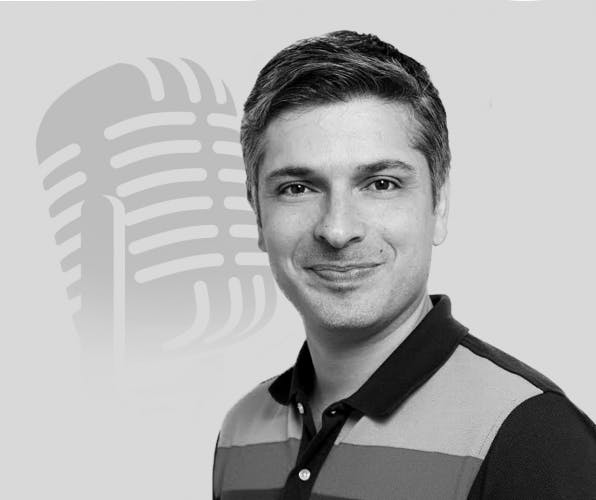 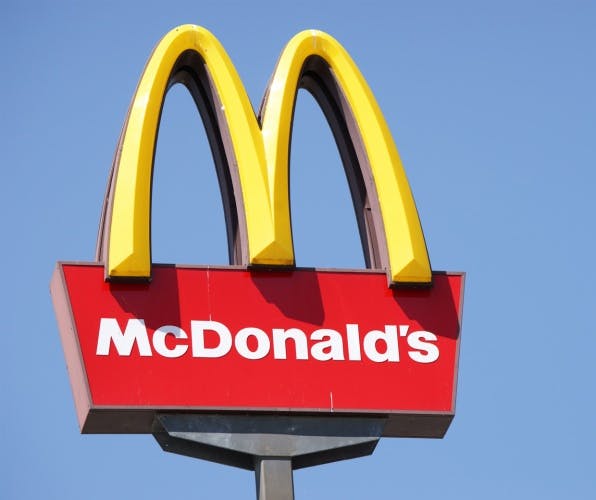 PepsiCo is taking a “systemic approach” to insight that positions it as a driving force within the business and enables it to continually learn and grow each year.