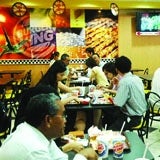 The fast food company is believed to be signing up Flavia Faugeres, a former head of global insights at InBev, according to AdAge.
Burger King has not confirmed the appointment but confirms that Faugeres has been working as a consultant.

The company has seen a churn of high profile marketers in recent months with former CMO Natalia Franco leaving in March after less than a year.

Jonathan Fitzpatrick was appointed the company’s chief brand and operations officer. At that point Burger King said its changes would help the chain to be “more nimble” in regard to global decision making and international marketing execution.

The company has put less emphasis on its long-standing global brand icon the King recently. It introduced the King into UK marketing last year but there is speculation over whether it will pursue the strategy.

Burger King in the US recently parted company with long-standing agency Crispin Porter Bogusky in favour of McGarryBowen. 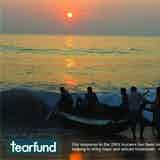 Tearfund, the Christian international aid charity, is looking to drive engagement with young supporters with the launch of a mobile gaming platform. 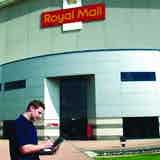