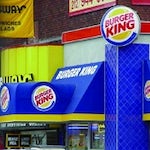 The app lets users share their location with friends through a link to Facebook and can also be used to distribute vouchers.

Burger King recently paired with Coca-Cola to promote its Gimme Credit campaign, which entitled customers to 50p of mobile phone credit after purchasing Fanta and Sprite at its restaurants.

Burger King was recently sold to private equity firm 3G Capital in a deal thought to be worth £2.1bn. 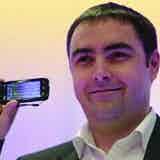 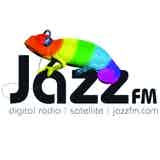 Digital station Jazz FM has been re-acquired by its original owner Richard Wheatly with view to stock market floatation. 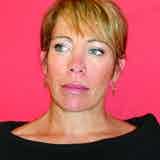