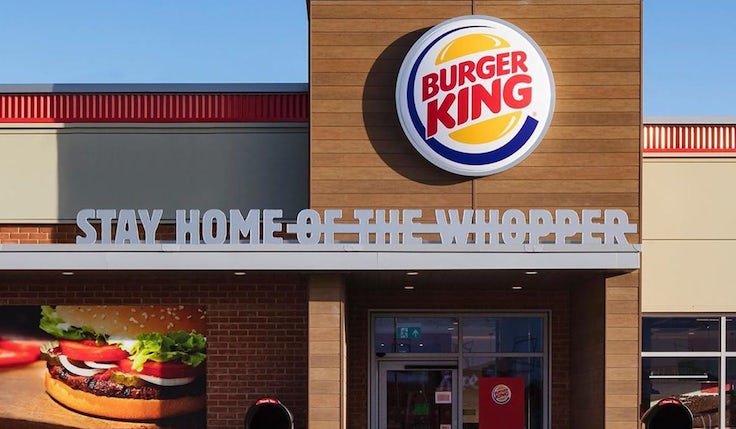 Restaurant Brands International (RBI), the company behind the Burger King, Tom Hortons and Popeyes brands, says investment in and development of its digital capabilities will be “critical” to their restaurants, pledging to ramp up development.

Speaking on an investor call yesterday (25 October), chief operating officer Joshua Kobza, says the company is seeing advanced digital development outside of home market the US, and will be taking lessons to develop its global footprint.

“We’ve discussed how building out and investing beyond our technology platforms is a key priority. And we’re going to look at our most advanced digital markets internationally, which also happened to be some of our largest and fastest-growing markets, we see just how important this is to drive digital sales,” says Kobza.

Kobza notes these markets have strong digital assets in common such as a loyalty programme and easy instore authentication capabilities.

“That’s why we’ve been focused on ramping up enrolment and our loyalty programmes, creating better digital experiences across service modes, including digitising our drive throughs, integrating with a growing number of platforms, and continuing to improve our back end infrastructure,” says Kobza.

The company says 10% of Canadians are active monthly users of its Tim Hortons app which it claims is the “highest usage among restaurant or food delivery apps in the (Canadian) market”.

“While these initiatives take time and investment, especially in our large home markets, they’re critical to the future of the business, and will continue to be a key priority,” says Kobza.

On the same call, CEO José Cil announced it will cut out paper coupons promotions for Burger King to invest in digital and media to gain more “sustainable growth”, despite admitting near term financials could take a hit.

“But we believe it’s the right one [choice] as we focus on building more sustainable long-term sales through our digital platforms, and by maximising media firepower behind growing channels with increasingly tailored offerings for our guests,” says Cil.

Burger King launched its “first loyalty programme in the US, Royal Perks, in September. Around 80% of digital customers have signed up for the loyalty scheme.

In the US, the brand has been on a digital revamp since appointing former Domino’s executive vice president Tom Curtis as president of Burger King US and Canada to take charge in developing this capability.

We believe it’s the right one [choice] as we focus on building more sustainable long-term sales through our digital platforms.

“Tom [Curtis] has now spent most of the last two months visiting with franchisees across the US and zeroing in on our biggest operations opportunities.

“What’s clear from his initial observations is that we have a great brand and assets to build from. So, we need to double down on putting the guest experience at the centre of all of our efforts.

“Tom and the team have been hard at work in partnership with our franchisees to build a focused plan to reclaim our market share and put us on track for long term sustainable growth,” says Cil.

There was also a commitment to make its marketing communications and media plan more “thoughtful” and “consistent” in the US. Cil adds it has not communicated its value proposition effectively.

“For years, we’ve been spreading ourselves too thin across too many messages with mixed results. In fact, historically, we’ve consistently had the most value constructs in the market three times as many as our lead competitors which diluted our marketing firepower, and added to operational complexity,” he says. 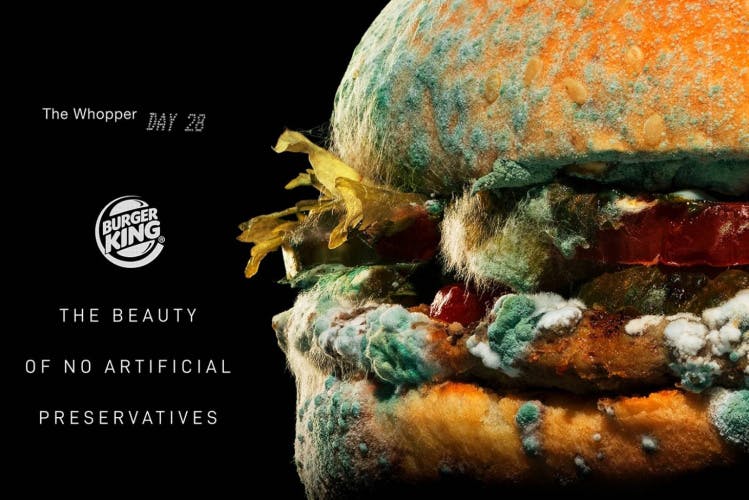 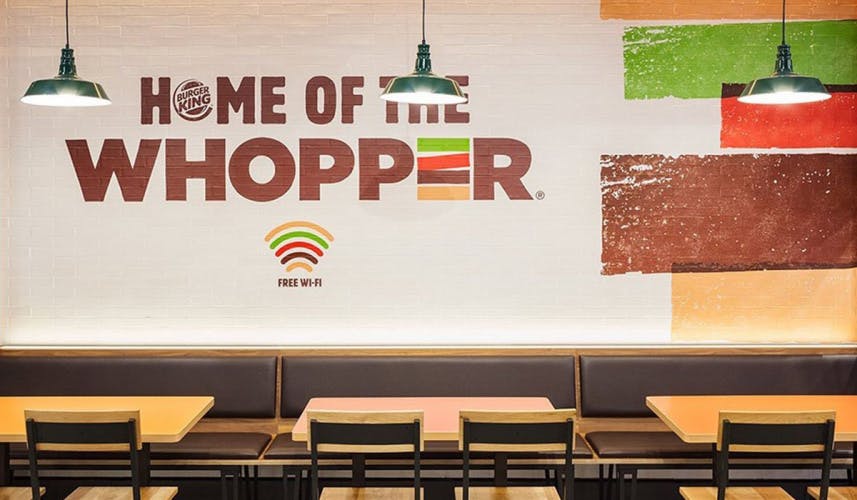