A 90-second TV spot will air on 9 February during Coronation Street and will bring back the character of Keith, introduced in last year’s “Free The Joy” campaign, in an effort to build on what the brand claims was “one of the most successful ad spots for consumers in 2014”, having delivered strong return on investment according to the company.

The ad will once again feature Keith in an office setting but will introduce six new characters in an effort to promote that there is “more than one way to free the joy” through the brand’s entire portfolio of flavours. Cadbury hopes to see a similar response to the ad as last year, which saw consumers recording their own versions of the spot on YouTube.

Matthew Williams, marketing activation director at Cadbury under Mondelēz International, told Marketing Week: “We had huge success with that campaign this time last year, and we’re always trying to beat our last success.

“The objective is about getting people to try a new flavour of Dairy Milk. We have a range of flavours, including the ‘old school classics’ consumers might have forgotten about such as Fruit & Nut, Caramel and Original, but also some more recent innovations like Daim and Oreo.”

Williams says that while the newer flavours have been a “success”, penetration figures are low, with less than 15% of consumers in the UK having tried the products.

The brand is hoping to change penetration figures through the campaign, which will feature in cinemas and will be supported by a “heavyweight” outdoor campaign as well as digital, social, experiential and PR.

The brand will make a play on Instagram and Twitter through the branding of London taxis, which will feature different Dairy Milk flavours and provide consumers with a chance to win chocolate by tweeting or Instagramming a photo.

“We think it will create buzz and a bit more interaction,” Williams says, adding that the move is part of a push for the brand to try out new ways of using technology to engage with people.

“Instagram and Twitter are platforms we’re active on, but we’re continuing to experiment with new ways to make our brands relevant,” Williams says.

Last year’s £7.5m campaign was the start of a major strategy shift for the brand as it dropped the Joyville platform it had introduced in 2012, then marketed as a 10-year strategy, in an effort to bring more clarity to its positioning.

Now, the brand will continue to focus on quality content to drive growth for Dairy Milk.

“People talk a lot these days about advertising and content,” Williams says, “But if what you’re doing isn’t good enough for people to want to watch it, you’re screwed in today’s world.”

Williams also says new products will continue to be important to the future of Dairy Milk.

“We’ve got a strong history of delivering great innovation to the marketplace, and you’ll see us continuing to do that this year,” he says.

Campaigns such as this coincide with innovation to fit into Cadbury’s wider strategy, which has involved extending its brands in order to expand categories both under the ownership of Kraft and since being taken over by Mondelez in 2012.

In 2012, the company combined two of its brands to launch Philadelphia with Cadbury, a chocolate cream cheese spread

“To us, Dairy Milk is the flagship brand of Cadbury, and making sure it has strong equity is critical to the overall success of Cadbury,” says Williams. 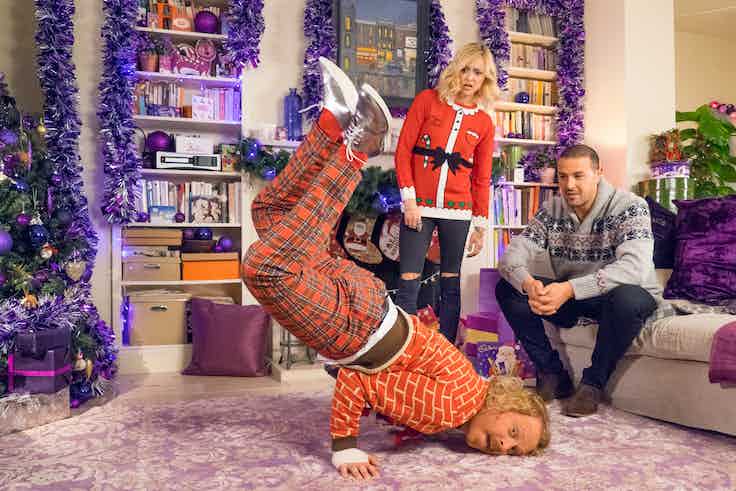 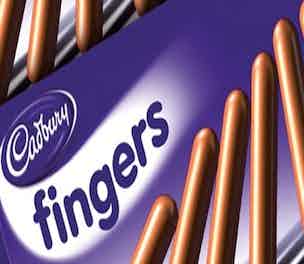 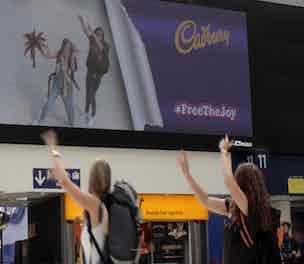