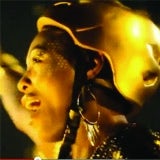 The video, created by Hypernaked, features members of the public singing along to the song via its campaign site. It is the fourth in a series of six planned online music videos the brand is preparing.

The next track will be Danger Zone, from the Top Gun soundtrack. Cadbury is currently recruiting fans via Facebook to take part and appear in the next video.

The campaign is part of Cadbury’s London 2012 Olympic sponsorship activity and aims to encourage the public to lend support to the British Olympic and Paralympic teams by singing inspirational songs. 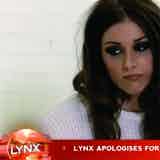