Cadbury is embracing feeling “uncomfortable” as it looks to create more imaginative campaigns that can better appeal to customers.

Earlier this month, its Heroes range launched the brand’s focus campaign focused on digital content with a series showing parents trying to reconnect with their teenage children by getting involved in their hobbies.

This followed a move by Cadbury Dairy Milk to remove the words from its bar for the first time in support of Age UK and its mission to combat loneliness among older people.

The new marketing activity is fuelled by a need to be braver in its marketing to ensure the brand is getting cut-through and standing out in the market. It is a drive being led by Mondelez (which owns Cadbury) European CMO Debora Koyama and her team.

“[They] are encouraging us to be a bit braver and lean into being uncomfortable when judging new creatives or thinking of new ideas,” says Cadbury Dairy Milk senior brand manager Claudia Miceli.

She admits it has not always been easy to embrace that feeling of being uncomfortable, and says it isn’t always the right thing to do. But she believes marketers will know when they have something that is right even if it makes them feel uneasy.

“It’s human nature to go for the safe and known option, which sometimes we still do and is right to do,” she admits. “There is a gut feeling to it. You might feel uncomfortable but there is something that tells you it’s the right thing to do.”

When trying to decide whether to run advertising that not be the safe option, Miceli advises running it past “people you consider brave”. That includes people outside the marketing team – others in the business, family or friends.

You might feel uncomfortable but there is something that tells you its the right thing to do.

She explains: “I engage very deeply with our finance team and our HR team [because] they sometimes have a different way of thinking that surprises most of us.

What marketers must be wary of, she warns, is being brave for the sake of it and not ensuring messaging is consistent and in line with a brand’s positioning.

She explains: “The one thing you must make sure it does is link back to the brand purpose and is anchored within that truth.”

She adds: “We find inspiration from many sources but it is always deeply rooted in consumer insights.”

That consumer insight and brand positioning is at the centre of Cadbury Dairy Milk’s tie-up with Age UK, which Miceli says “speaks to our heritage” and ‘glass and a half’ tagline. The aim is to raise awareness of the issue of loneliness, as well as raise money for the charity (30p of every wordless bar it sells will go to Age UK).

“We wanted to target loneliness, which is about that instinct of generosity in all of us. We have a long history of working with our community and Age UK felt like the perfect partner,” says Miceli

The campaign was based on research that found 225,000 older people across the UK often go a whole week without speaking to anyone.

Miceli says the brand “really wanted to show that empathy for what it’s like” for older people suffering loneliness. So far the campaign has made national headlines and Miceli says the reaction has been “astonishing”, although it is too early to see its impact on the brand.

Last week, it launched the second phase of the campaign, which saw TV presenter Sue Perkins spend 30 hours in isolation. Two ads showing her experience, where she had no access to a phone or the internet and only minimal reading material, were created by Sky’s in-house creative shop Diagonal View and aired on Sky. 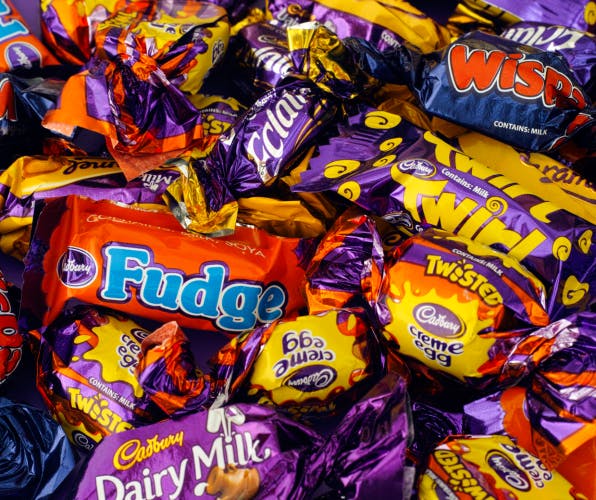 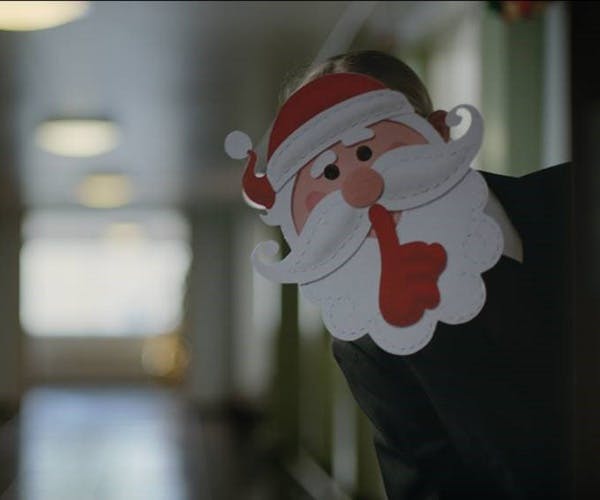 Cadbury shows an array of products in its Christmas campaign, as it looks to encourage people across the UK to give a small gift ‘just because’.