Cagney has also agreed “heads of terms” to sell its research and data analysis agency Tree to Chime Communications for £2m.

The Group says that the sales will free it of debt and allow it to refocus on integrated communications and PR and digital capabilities.

A definitive agreement for the sale of Tree is expected to be signed during February. At that time Cagney will unveil details of a new digital start-up and further outline the group’s plans for its future strategy and growth.

The sale of Tree would see the departure of Steve Mattey, CEO of Cagney, to follow the agency which he founded with Matthew Bayfield in 2001.

A new CEO for Cagney would be announced on completion of the Tree sale.

CST is on the COI roster and other clients include Douwe Egberts Coffee, Sacla and IM Group, owner of Subaru.

Kerry Simpson, managing director of Cubo and an executive director of Cagney, says: “The board concluded from a recent strategic review that the interests of its shareholders would best be served by selling CST and Tree and paying down its debts, enabling it to build upon its digital capabilities within its integrated communications and PR businesses.” 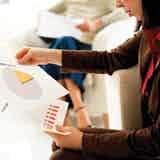 The Market Research Standards Board (MRSB) has unveiled a revised MRS Code of Conduct, including several new rules for research. 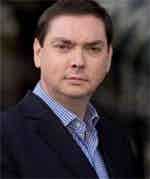 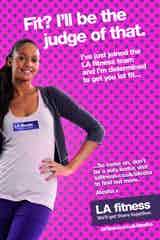