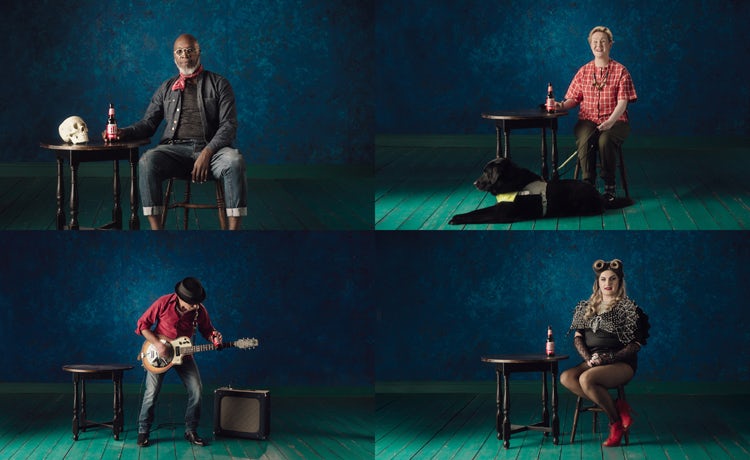 Camden Town Brewery, which is tomorrow (8 September) debuting its first above-the-line campaign since being acquired by beer behemoth AB InBev back in 2015, says it is attempting to ‘transcend’ the craft beer tag.

The campaign is made up of four 30-second online films entitled ‘Characters’ and will see ITV show five-second idents that are variants of each of these. Each clip stars a Londoner who the brand claims embodies the “unconventional spirit of the borough of Camden”, with the protagonists explaining what Camden means to them and inviting the viewer to ‘Raise Hells’ – a nod to the brewer’s beer Hells Lager.

Besides the four TV idents, the campaign will also include a two-minute film entitled ‘Camden Celebration’, which stars Camden-born actor Ashley Zhangazha delivering an ode to the borough. This will debut during the ad break of the first episode of the new series of ITV’s Cold Feet.

Meanwhile, an OOH campaign will aim to reach 10 million people across London during September through digital out of home and billboard posters, as well as social activity.

Speaking to Marketing Week, Zoe Wulfsohn-Dunkley, head of creative at Camden Town Brewery, says the campaign is geared towards driving awareness, particularly among Brits who might not be current drinkers of craft beer.

Wulfsohn-Dunkley says the brand has always aimed to get its beers “in the hands of as many beer lovers as possible”. And she isn’t worried the campaign will be too big a step for a brand that’s positioning itself as a small-scale craft brewer with independent values.

“Our beer is still made to the same recipes, with the same ingredients by the same people, we just make a lot more of it now,” she explains.

The company was acquired for £85m by mega brewer AB InBev in 2015 – leading to outrage among the craft beer community, with BrewDog even pulling the lager from its bars and pubs. Despite the move, Wulfsohn-Dunkley claims Camden Town Brewery still acts independently in the way it runs its business.

“[AB InBev] has been instrumental in building our new brewery and giving us the investment we needed to grow, but we lead our own strategy and they are very hands off in terms of marketing,” she explains.

For those of us who had been at Camden Town Brewery for a while, and understood that joining AB InBev was best for the future of Camden, the initial negative reactions to the acquisition felt very hurtful.

She also says the business has “moved on” from the negative comments made immediately following the acquisition and says despite perhaps losing some fans, ultimately, it’s gained more as a result of the deal.

“For those of us who had been at Camden Town Brewery for a while, and understood that joining AB InBev was best for the future of Camden, the initial negative reactions to the acquisition felt very hurtful. But there was a lot of support too. It’s been two years and I think we’ve moved on. If some people were put off, there are even more people who would never have discovered us if it weren’t for what we’ve done in the last two years,” she says.

Transcending the label of ‘craft’

As a result, big brewers have started to get in on the act through acquisitions or by producing their own craft beer, thereby muddying the waters. Yet Camden Town Brewery seems to be eager to “transcend” the label.

“At its best, ‘craft beer’ as a term is a really useful way for consumers, retailers and brands to define the new wave of engaging brands and exciting flavoursome beers. At its worst, it can be a perceived as a buzzword and therefore might date quickly. The best brewers out there transcend the labelling of ‘craft beer’.”

The campaign follows the recent opening of Camden Town Brewery’s brand new £30m brewery in Enfield, measuring up at over 50,000 square foot, which looks to enable the north London brewery to keep up with “ever-increasing” demand for its beer. 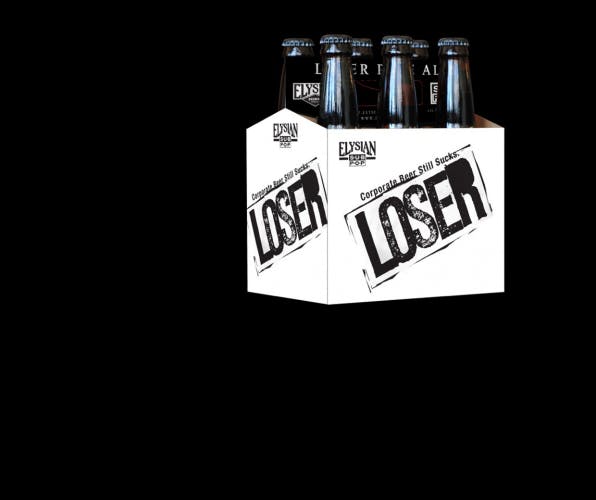 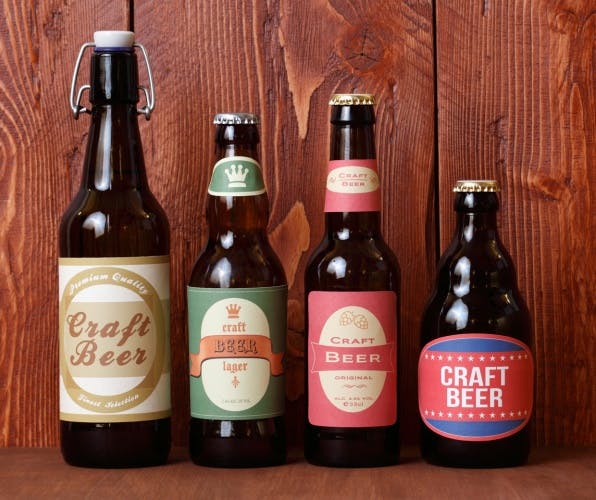 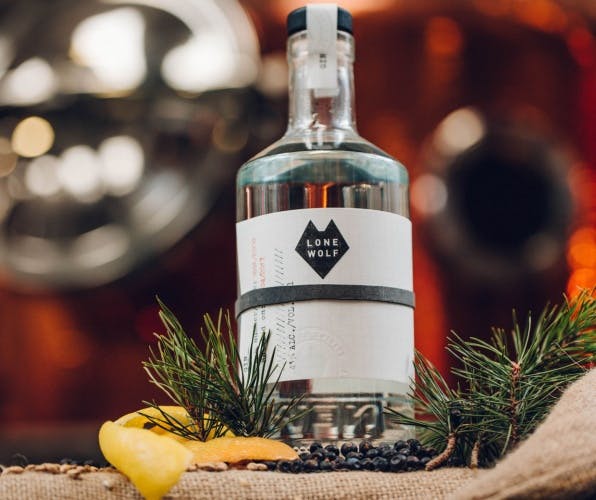