During the four year build-up to Rio 2016 over £320 million has been raised by National Lottery players to help fund elite athletes . And a new TV campaign, which will debut tonight (20 June) through a preview trailer during England’s Euro 2016 match with Slovakia before launching fully in early July, will focus on the stories of the athletes and Paralympians who have benefited from this investment.

Read more: Sports sponsorship in an era of scandal – how should brands respond?

In particular, the campaign will urge the public to celebrate the Rio 2016 Olympics on August 27, with one-off events planned across the nation’s grassroots sports facilities and opportunities to meet the returning athletes from Team GB.

To encourage participation on the actual day, ITV will also switch off its seven channels for an hour at 9.30am and instead run a message urging the public to get involved.

Speaking to Marketing Week, Arabella Gilchrist, head of brand for National Lottery at Camelot said: “It is a massive commitment from ITV to galvanise the public and get them fit and healthy. It is an unprecedented partnership and really shows that big brands see the benefit in being brave and standing for something positive socially.”

Despite numerous scandals in the build up to the Olympics, Gilchrist is confident Rio 2016 can replicate the buzz of London 2012. She says the key thing is for brands to continue to push engagement between athletes and the general public.

“One of the wonderful things about the legacy of London 2012 is that the public really engaged with our athletes. We want to build on that and reinforce that message,” she added.

“There is always going to be some controversy somewhere, but we have a fantastic team and London 2012 was so successful we’re confident Rio has the momentum to replicate a similar sort of buzz.” 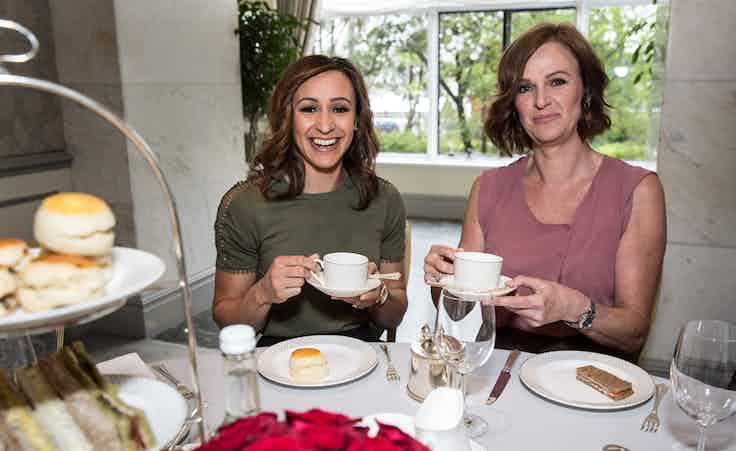 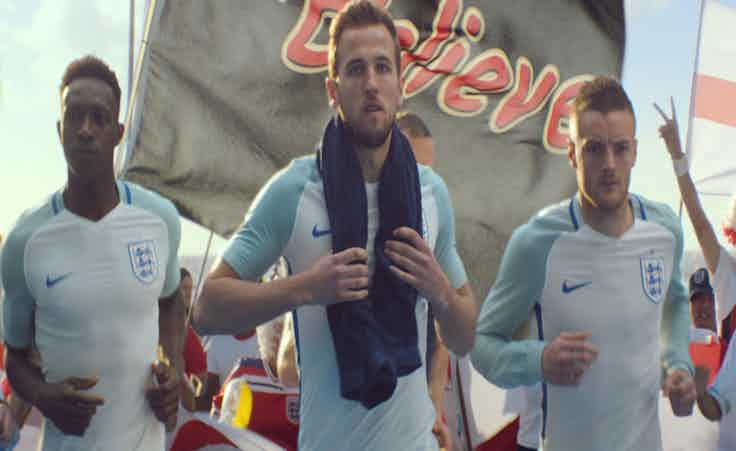 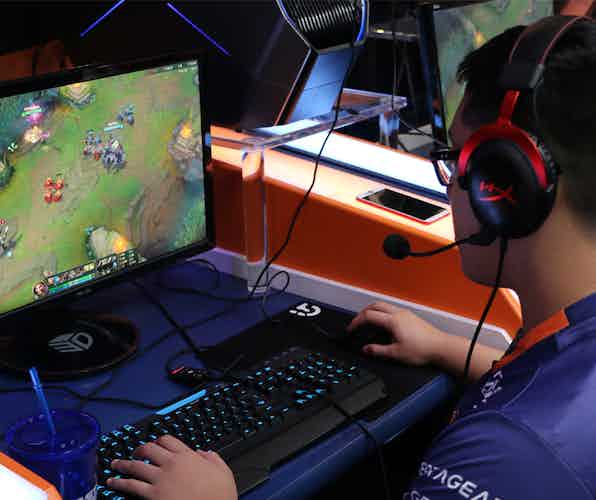