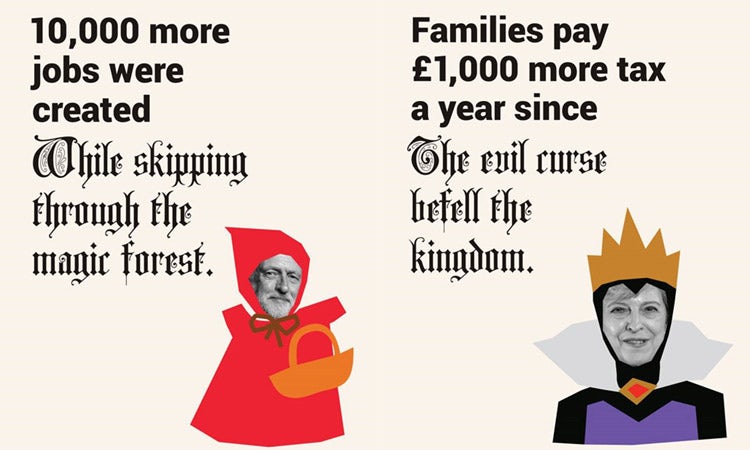 The group behind a campaign trying to get political advertising regulated is launching its first consumer campaign as it looks to influence the government’s upcoming decision about how to tackle the spread of fake news and disinformation in the UK.

Running across outdoor, social media and digital banners, the ‘Separate the real from the make believe’ campaign, created by agency AnalogFolk, uses language and iconography from fairy tales to make the point that fictional claims should have no place in political campaigning. And it encourages people to sign a petition that calls for legislation.

Posters include Jeremy Corbyn dressed as Little Red Riding Hood with the headline “10,000 more jobs have been created under the magic rock in the forest”; Theresa May as the evil queen from Snow White with the headline “Families pay £1,000 more tax a year since the curse befell the kingdom”; and Boris Johnson as a fire-breathing dragon saying “The UK pays £millions a day funding the chariot drawn by two fiery dragons”.

It has been produced by the Coalition for Reform in Political Advertising, a not-for-profit initiative that is calling for the introduction of legislation for political advertising, which is currently unregulated in the UK.

“Political advertising is currently free to make wild and unsubstantiated claims,” the group says. “There’s nowhere to complain to if a voter believes that a political ad is dishonest. And with no regulator or body responsible, nobody has the power to remove political advertising that is misleading or indecent.”

The Coalition is backed by UK advertising trade body ISBA, as well as Econsultancy and The Internet Commission. The aim of the campaign is to get its four-point plan included in the final report from the Department for Digital, Culture, Media and Sport Select Committee in its final report on Disinformation and ‘fake news’ that is due at the start of December.

“ISBA supports the Coalition for Reform in Political Advertising’s four-point plan and agrees there is urgency for there to be agreement in how political advertising should be more closely regulated ahead of any potential upcoming electoral processes,” its director general Phil Smith says. 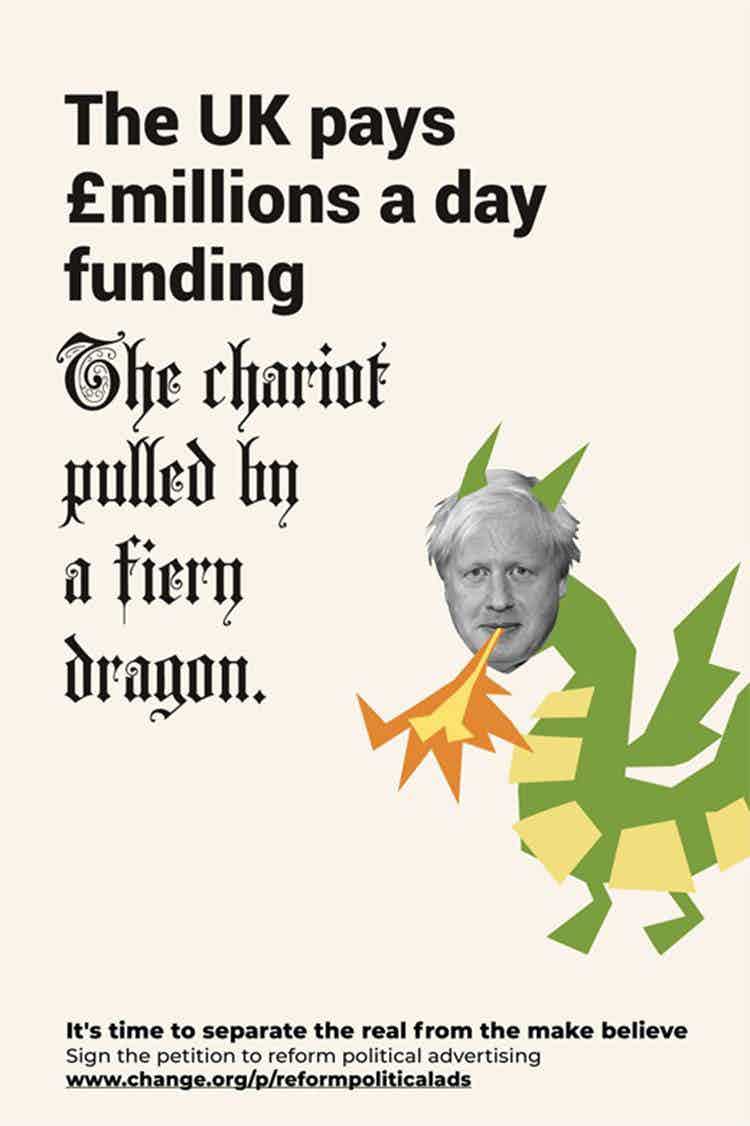 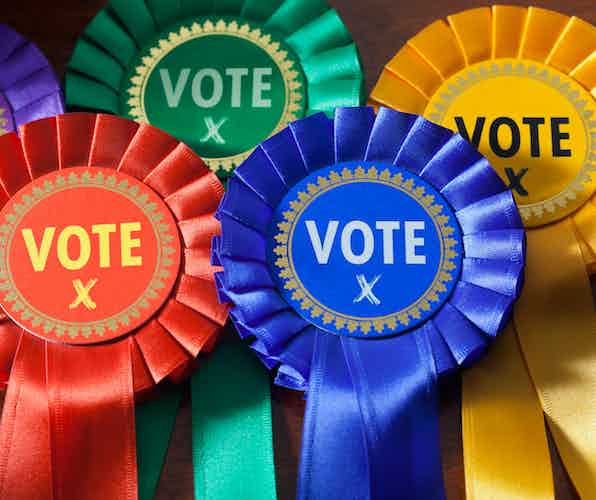 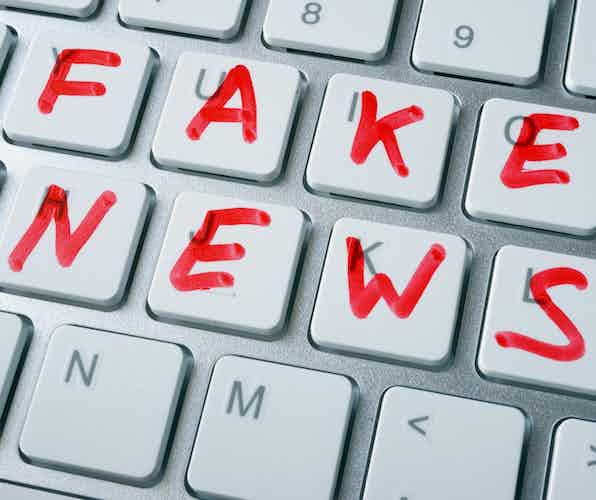 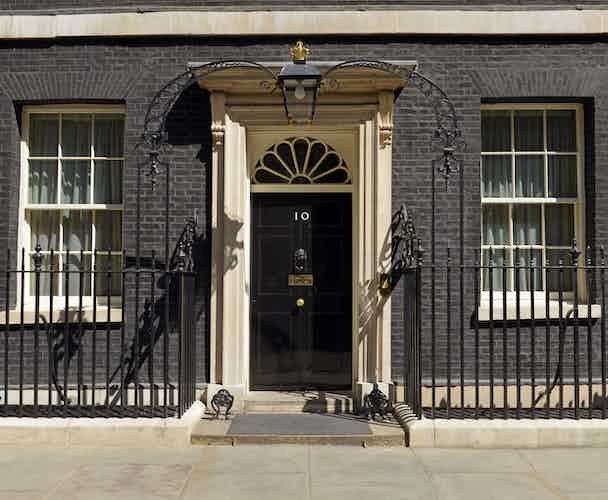