Forget about shooting a standard video clip – brands are now expected to give their audience a full 360-degree experience. So far, numerous brands across a variety of sectors have attempted to make it their own. Meanwhile, digital brands such as YouTube, Facebook and Snapchat are also putting a heavy focus on 360 video to encourage brands to host campaigns on their platform.

Cadbury Dairy Milk Buttons launched virtual reality experience campaign ‘Memory Lane’ last month. It allowed viewers to upload their favourite family photos, which were were then integrated into an immersive 360-degree video. With the campaign, Cadbury is hoping to attract a new generation of millennial mums to the brand and encourage them to spread the word among their family and friends.

Catherine Young, senior brand manager for Cadbury multipacks and kids, said the 360-degree video element allowed the brand to tap into “an emotional space while bringing the brand to life”.

“The whole campaign was based around 360 personalisation. We included the virtual reality bit as we wanted to make it even more immersive. It is steadily becoming more mainstream, so we love trialling and innovating in that space,” she told Marketing Week.

The film sees three thieves breaking into a blind veteran’s house, only to find themselves trapped inside and fighting for their lives. Its 360-degree campaign aims to give viewers the feeling of terror which the main characters are experiencing.

Aaron Wahle, senior vice president of international digital marketing at SPE, believes the technology is predominantly helpful for attracting consumers’ attention and convincing them to spend time with the brand. He claims initial tests show people spend an average of two minutes with the ad, a success given people’s short attention spans on mobile.

“[The campaign] is really for people to have an authentic experience online, as this is getting harder and harder.”

“It’s snackable and easy to digest, and if users look at it a second time – great,” he says.

Many brands believe adding a 360 element to their campaign could give them a point of difference. Anthony Hogg, commercial director at video agency Contented, says most campaigns are predominantly related to specific events and aim to make brands stand out in a crowded market place.

“Brands want people to stop scrolling down their feeds. Often campaigns are based around real-life experiences that people can’t do otherwise, like attending a high-end fashion show or climbing a high building,” he says.

At the moment, one of the biggest challenges when implementing 360 video into campaigns is the relatively high cost, as well as the sometimes low quality of the video itself. However, Hogg is positive this will improve in time.

“The cost element is definitely a challenge. From a technical point of view, the resolution is not always as crisp as some would want it to be. So the quality can be a bit questionable,” he says.

“The technology will advance, leading to a higher resolution, while the editing software will get better too. The amount of time it takes to shoot a 360 video will also start to change.”

How can brands ensure it’s not a fad?

But like other trends, 360 video campaigns could hit a peak and lead to consumer apathy. SPE’s Wahle admitted one of the challenges of using 360 video was convincing others within the company that “it isn’t a fad and will cut through”. However, for this to happen he said brands must make sure they place the creative “in the right place at the right time for the right people”.

“It’s all about the right combination of creative and media. We also explored how we could deliver the campaign in a way that was natural and authentic,” he comments.

Cadbury’s Young believes brands can also cut through if they work with the right partners and focus heavily on customer insight.

“For our campaign we worked with 100 mums. By doing that, we knew it would land credibly with our audience and keep them engaged. In a broader context, we also made sure to partner with The Huffington Post as well as launch an outdoor campaign. You still need to have several campaign touch points,” she explains.

Regardless of where the 360 video is hosted or which audience brands are trying to reach, there is one universal truth that all brands should stick to: they need to come up with a solid narrative.

As Hogg concludes: “Brands should not use tech for tech’s sake and launch a campaign just to have a 360 component. It should be part of a breadth of content and have a solid narrative behind it.”

Intrigued? Find out how to create a 360-degree campaign at the Festival of Marketing, which is running on the 5 and 6 October at Tobacco Dock, London. For more information about the event, including how to book tickets, click here. 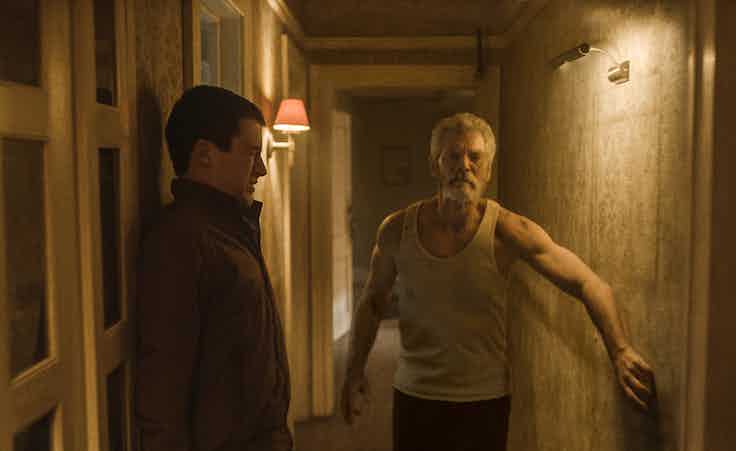 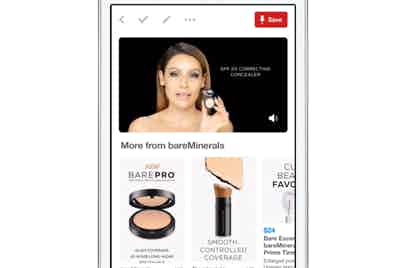 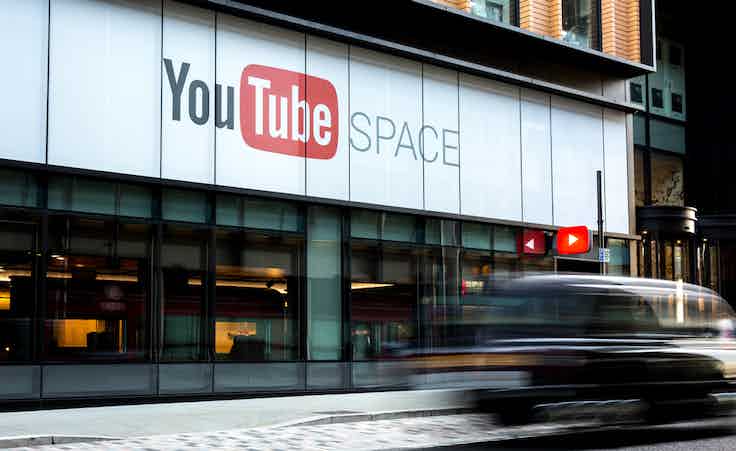 New trends come and go, but human behaviour and emotions remain constant, which is why brands need to focus on a true purpose that creates belief and love.